National Board of Review holds annual awards gala in Manhattan 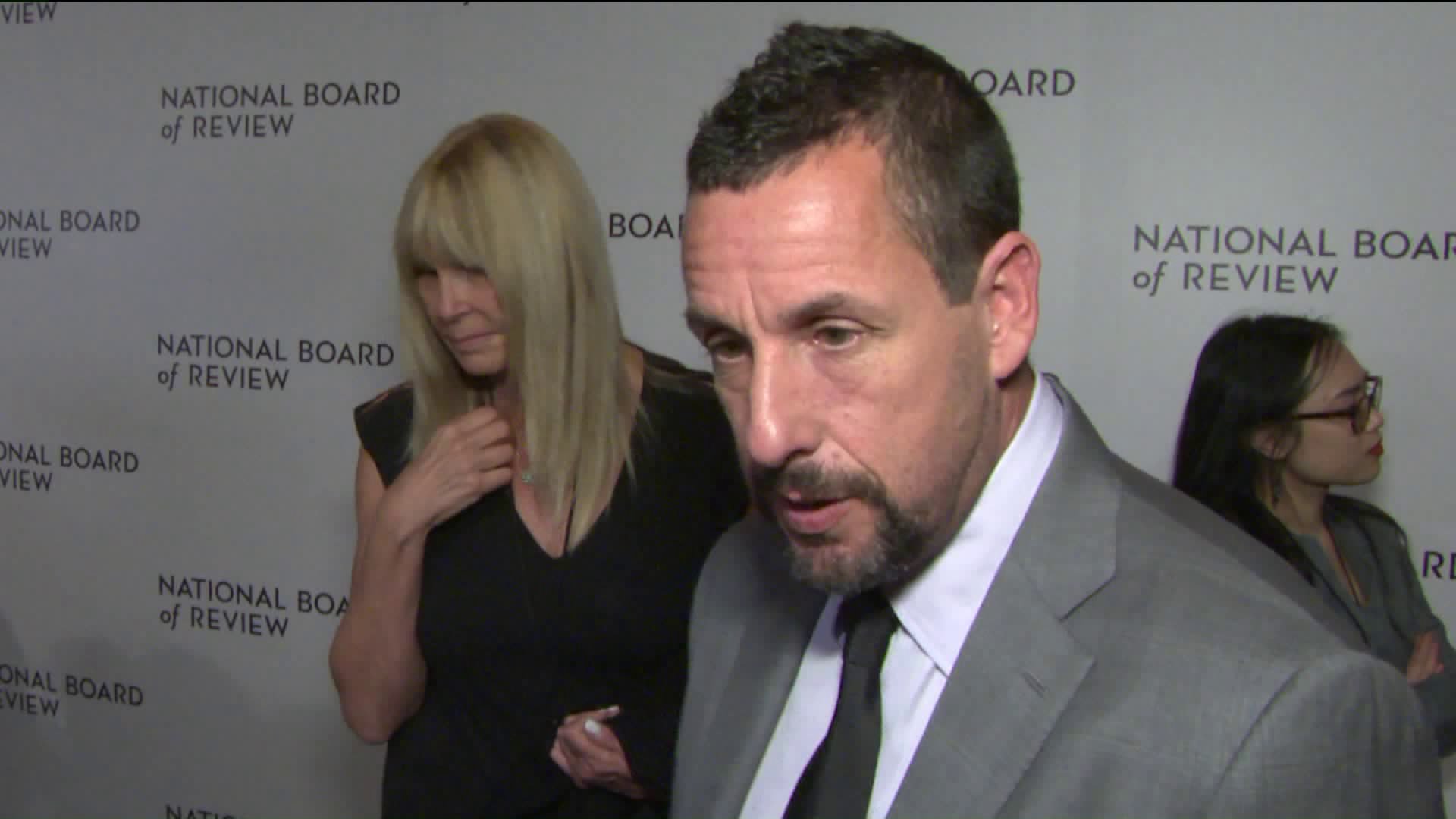 The stars lit up Cipriani's 42nd Street this evening. The National Board of Review held its annual gala celebrating excellence in filmmaking.

The stars lit up Cipriani's at 42nd Street this evening.

The National Board of Review held its annual gala celebrating excellence in filmmaking.

Honorees were announced prior to the event, including Best Supporting Actress Kathy Bates for her role in "Richard Jewell."

"It's a big deal to me because I know they're scholars and filmmakers and academics and 110 years of doing this, they really understand and get films," said Bates.

Board members watch over 250 films a year and choose honorees in part through group discussions with one another.

Best Actress this year goes to Renee Zellweger for playing the title role in the biopic "Judy," a film about the last year in the life of beloved actress/singer Judy Garland. Zellweger walked the carpet tonight, fresh off her Golden Globes win Sunday night in the same category. Zellweger reflected on Garland.

"That was very surprising to learn that a woman working at the highest level since she was 2 years old, was facing financial hardship and difficulties professionally, especially someone who left us such beautiful work that connects us cross-generationally," said Zellweger.

Producer Jane Rosenthal, also co-founder of the Tribeca Film Festival with Robert De Niro, is having a terrific year. Her film, "The Irishman" was named Best Film. The National Board of Review also works to identify new talent and to nurture young filmmakers.

To Rosenthal, that means increasing the number of female producers.

Funnyman Adam Sandler was named Best Actor for his role in "Uncut Gems." When asked if he gets nervous during awards season, he answered "I don't get nervous, you get nervous when you're here and you have to say a speech and it gives you a stomachache, but it's fun, it's a nice time."

Awards season is in full swing. The Academy Awards nominations come out Monday.