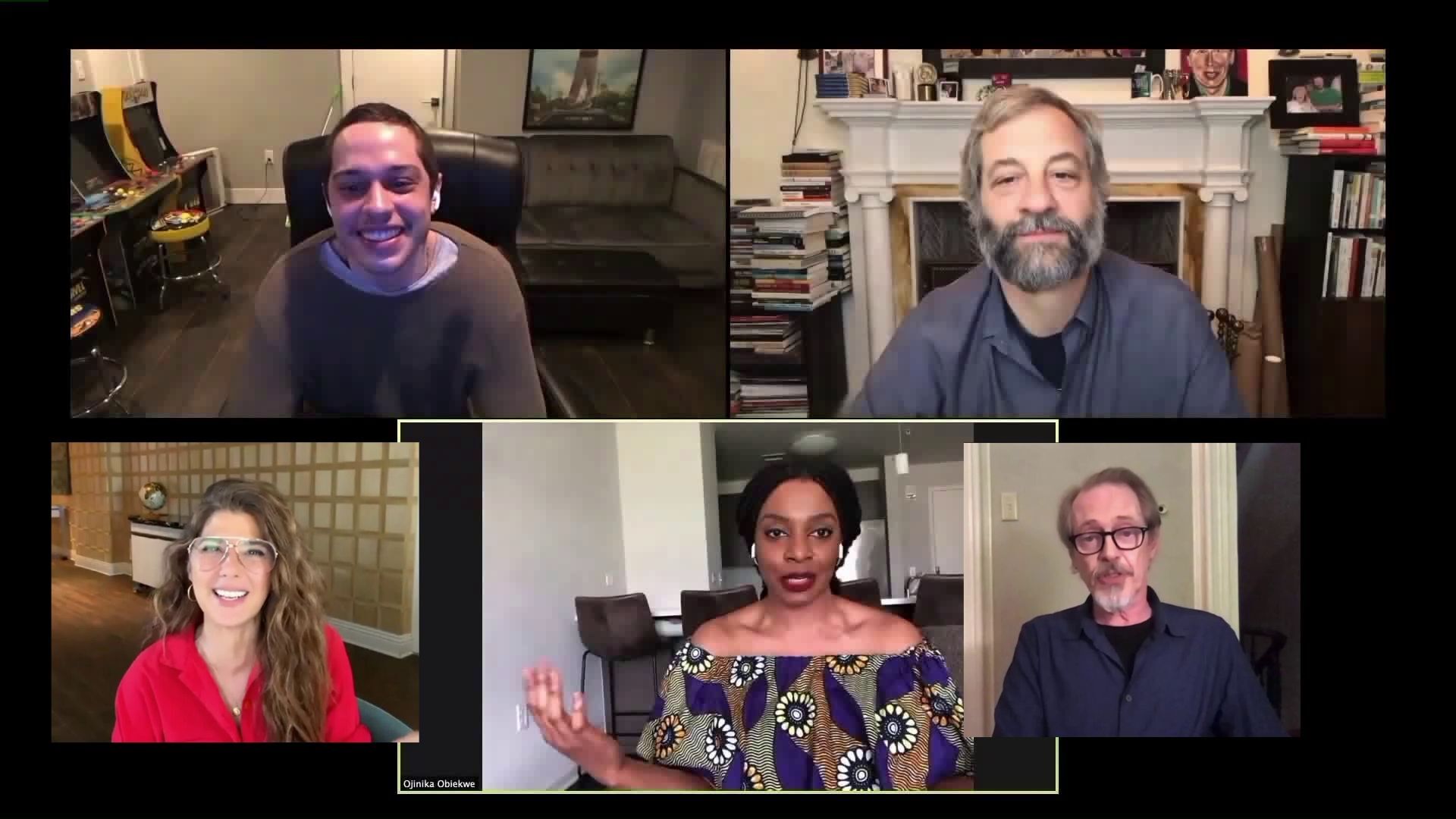 PIX11's Oji Obiekwe talked to the cast of "The King of Staten Island" to find out their first impressions of star Pete Davidson.

NEW YORK — "The King of Staten Island" is a semi-autobiographical comedy-drama about Pete Davidson growing up in Staten Island, including losing his father during 9/11 and entering the world of stand up comedy.

PIX11's Oji Obiekwe talked to members of the cast, including Marisa Tomei, Judd Apatow, Steve Buscemi and Pete Davidson, himself, about the film and what their first impressions were of the "Saturday Night Live" comedian.

"The King of Staten Island" is now available on demand.