Jay Leno to host 'You Bet Your Life' reboot on FOX 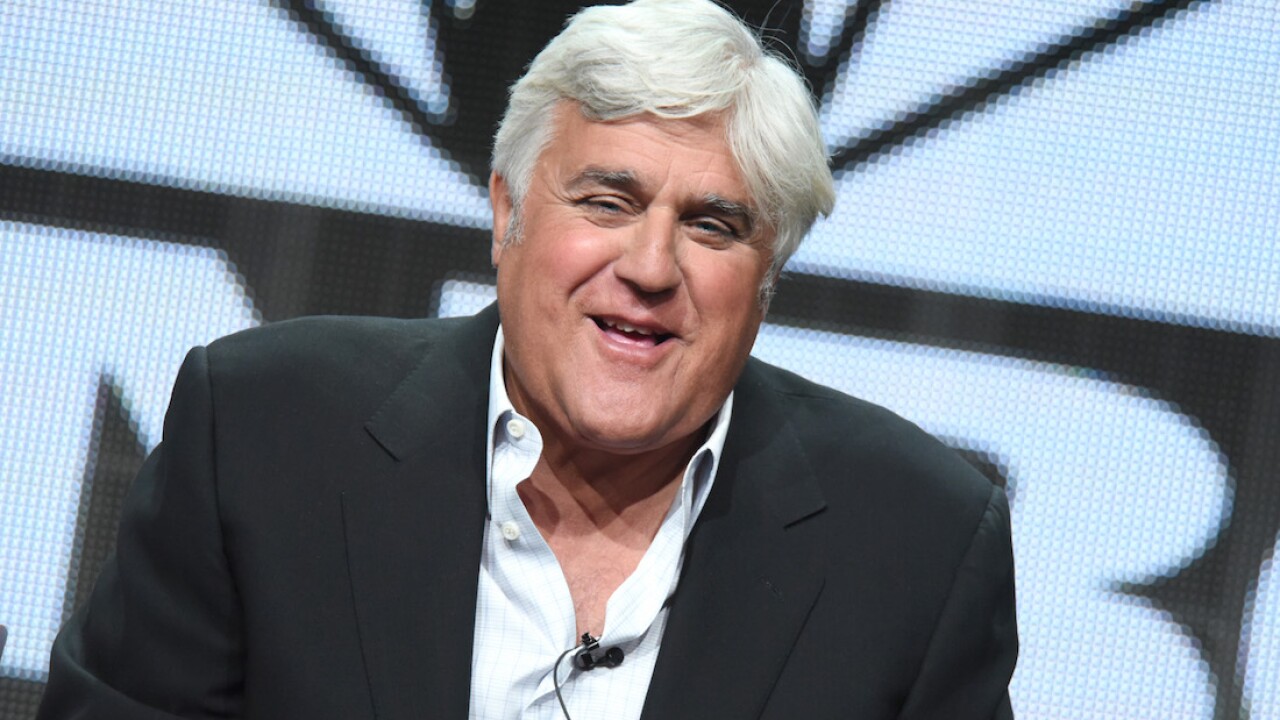 Comedian Jay Leno is making his way back to television.

Next fall, Leno will host the revival of the comedy show "You Bet Your Life," Fox Television Stations announced in a press release.

"We need a familiar face to make us laugh, and we are incredibly proud and excited to reinvent this renowned franchise with the enormously talented Jay," stated Jack Abernethy, CEO, FOX Television Stations in the press release.

Comedy legend Groucho Marx was the host of the legendary show more than a half-century ago.

"I'm thrilled to be hosting the latest version of 'You Bet Your Life,' Leno said. "One of my favorite things to do is talk to regular people and draw humor out of them. This is a comedy show wrapped in a game show that allows me to do just that."

The reboot will consist of two strangers trying to win prize money by correctly answering questions about pre-determined categories, the media company said.

Two pairs of contestants will participate in each episode.

The show will be broadcasted on FOX.