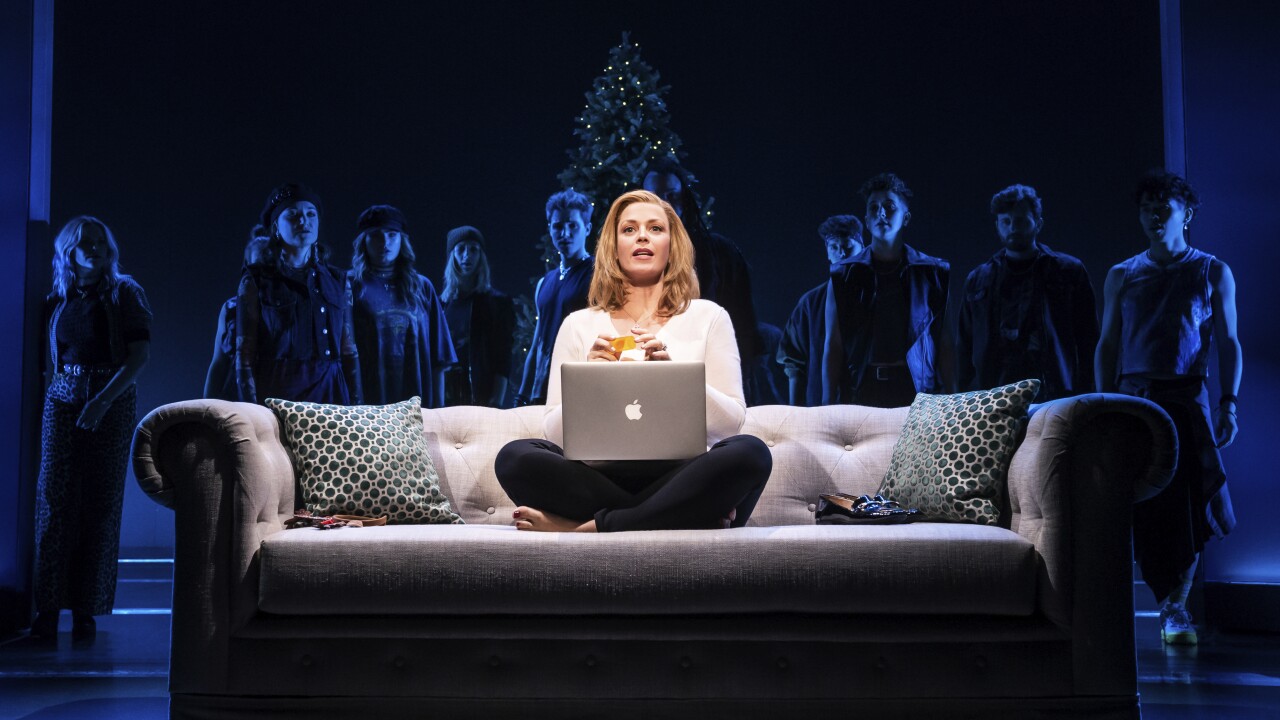 AP
This image released by Vivacity Media Group shows Elizabeth Stanley during a performance of "Jagged Little Pill." Nominations for Tony Awards will be announced Thursday with just 18 eligible plays and musicals making the cut, a fraction of the 34 shows the season before. (Matthew Murphy/Vivacity Media Group via AP)

NEW YORK — The sobering musical “Jagged Little Pill,” which plumbs Alanis Morissette’s 1995 breakthrough album to tell a story of an American family spiraling out of control, earned a leading 15 Tony Award nominations Thursday, as the Broadway community took the first steps to celebrate a pandemic-shortened season that upended the theater world.

The nominations were pulled from just 18 eligible plays and musicals, a fraction of the 34 shows the season before.

Broadway theaters abruptly closed on March 12, knocking out all shows — including 16 that were still scheduled to open in the spring.