'Honey, I Shrunk the Kids' actor returns to acting with help from Ryan Reynolds 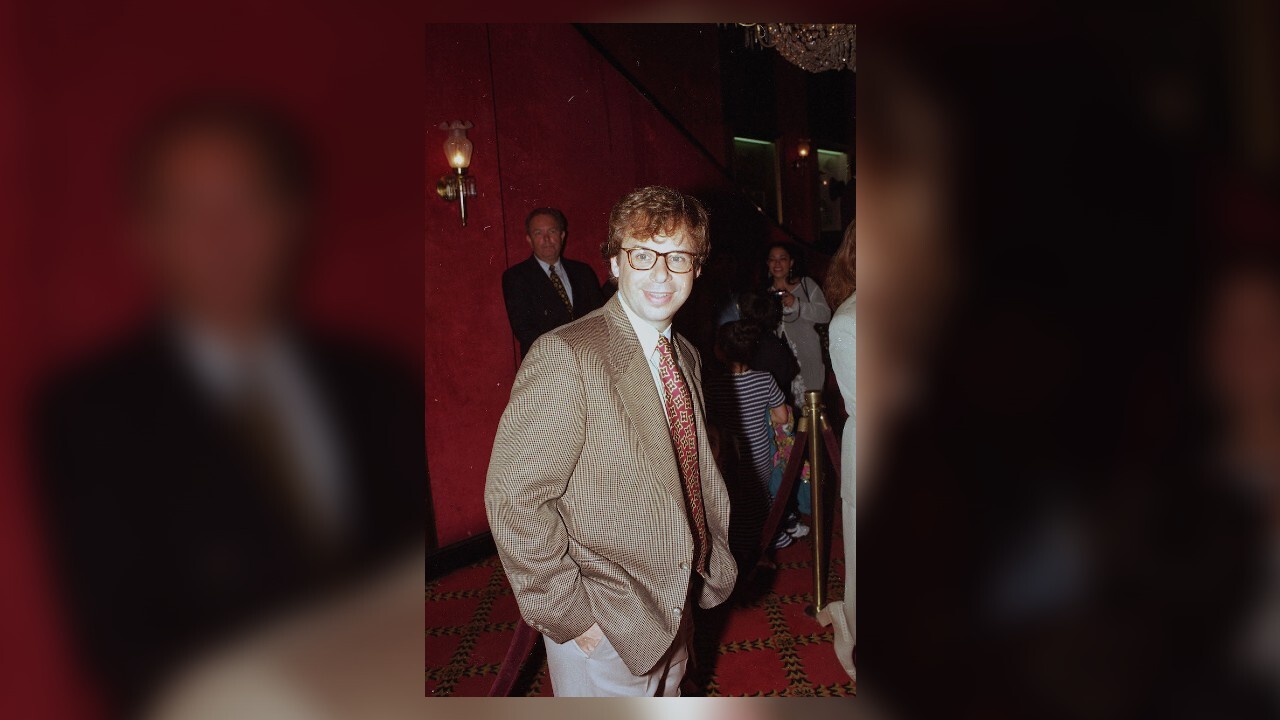 AP Photo
Actor Rick Moranis is shown in May 1994. The location is not known. (AP Photo)

With the help of Ryan Reynolds, beloved 80s actor Rick Moranis has returned after stepping away from the entertainment business almost 25 years ago.

In a commercial for Mint Mobile, Reynolds is joined on-screen by Moranis, who Reynolds adoringly calls him the actor "we've all gone too long without."

Today @Mintmobile is launching unlimited for just $30 AND bringing back Rick Moranis. Suck it, 2020. pic.twitter.com/N1sl7mYchF

Reynolds, who purchased an ownership stake in mobile wireless provider last year, told a fan that he "wept" when Moranis agreed to do the commercial.

Honestly, when he said yes, I wept.

According to People, Moranis stepped away from acting to focus on raising his two children after his wife died of cancer in 1991.

Now that Moranis is out of retirement, Moranis plans to turn in Disney's reboot of "Honey, I Shrunk the Kids," also starring Josh Gad, who will play Moranis' son, People reported.