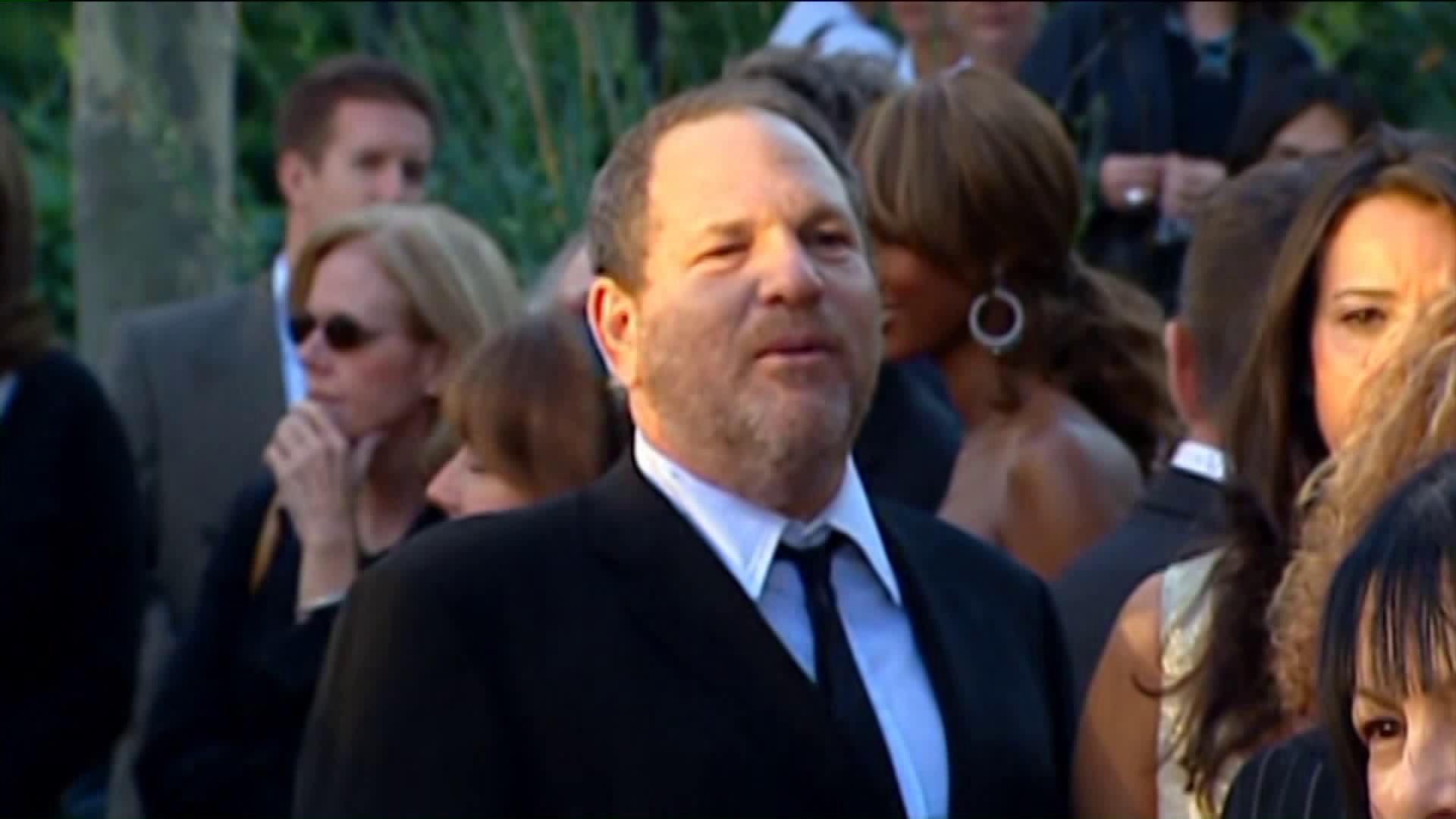 Harvey Weinstein will go to trial on sex crimes charges next week. But prosecuting the film producer may not be straightforward.

Investigative journalists, including Rich McHugh and Ronan Farrow, uncovered a long trail of rape and sex abuse allegations against Weinstein in 2017. McHugh told PIX11 about the moment he heard actress Rose McGowan say Weinsten raped her.

"I don’t think I’ve ever been a part of an interview that intense," McHugh recalled. "She was just completely honest and raw."

McHugh was producing a Weinstein expose for NBC's "Today Show." McHugh says when the network "told us to put the story on the back-burner," they decided to take their work to The New Yorker.

"When the allegations eventually were printed it was a watershed moment because everybody, all these women came forward who had been harboring these secrets."

Despite more than 80 Weinstein accusers eventually coming forward, former prosecutor and CourtTV anchor Vinnie Politan explains when it comes to the criminal case, "you don’t know how it's going to play."

"It's not a slam dunk for prosecutors," Politan said. "They have to prove these cases beyond a reasonable doubt."