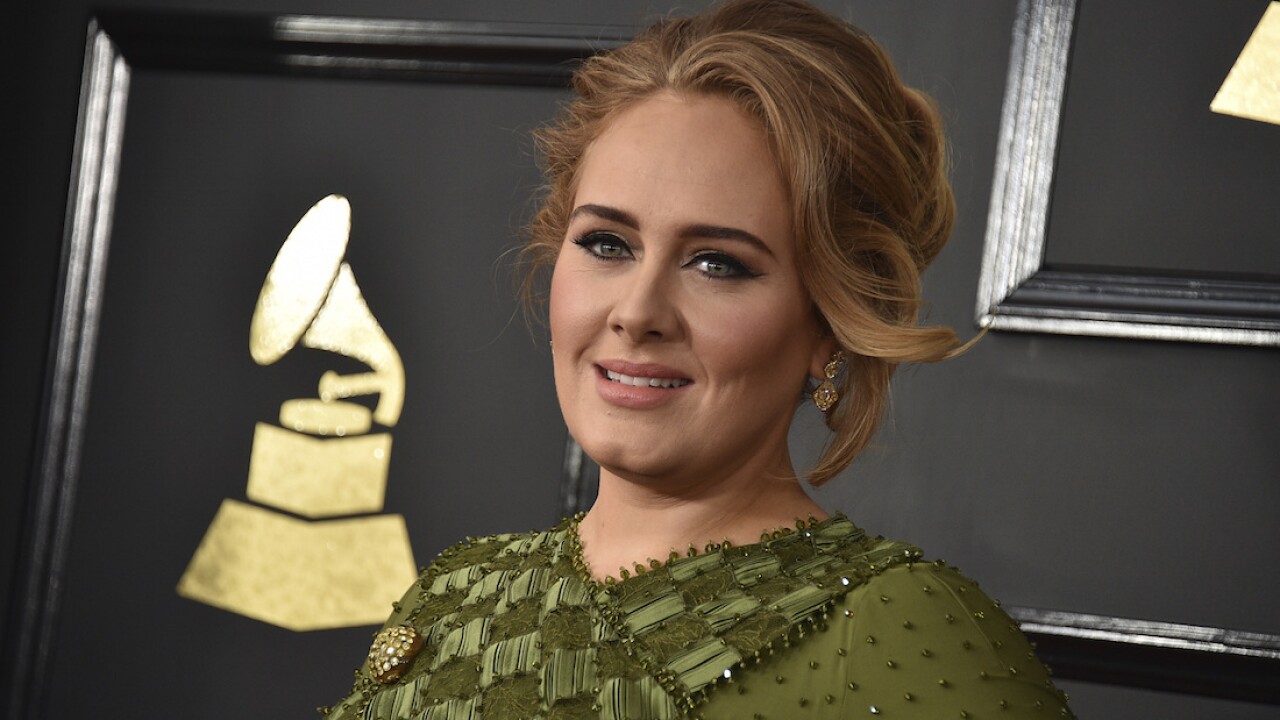 Grammy-winning artist Adele is once again saying, "Hello," and this time its as host of "Saturday Night Live."

Adele announced the news on her Instagram page, saying that her hosting gig will happen almost 12 years to the day she first appeared on the sketch comedy show.

The songstress added that she is excited and "absolutely terrified" to host for the first time.

H.E.R. will perform as the musical guest.

According to US Magazine, this will mark her first appearance in three years.