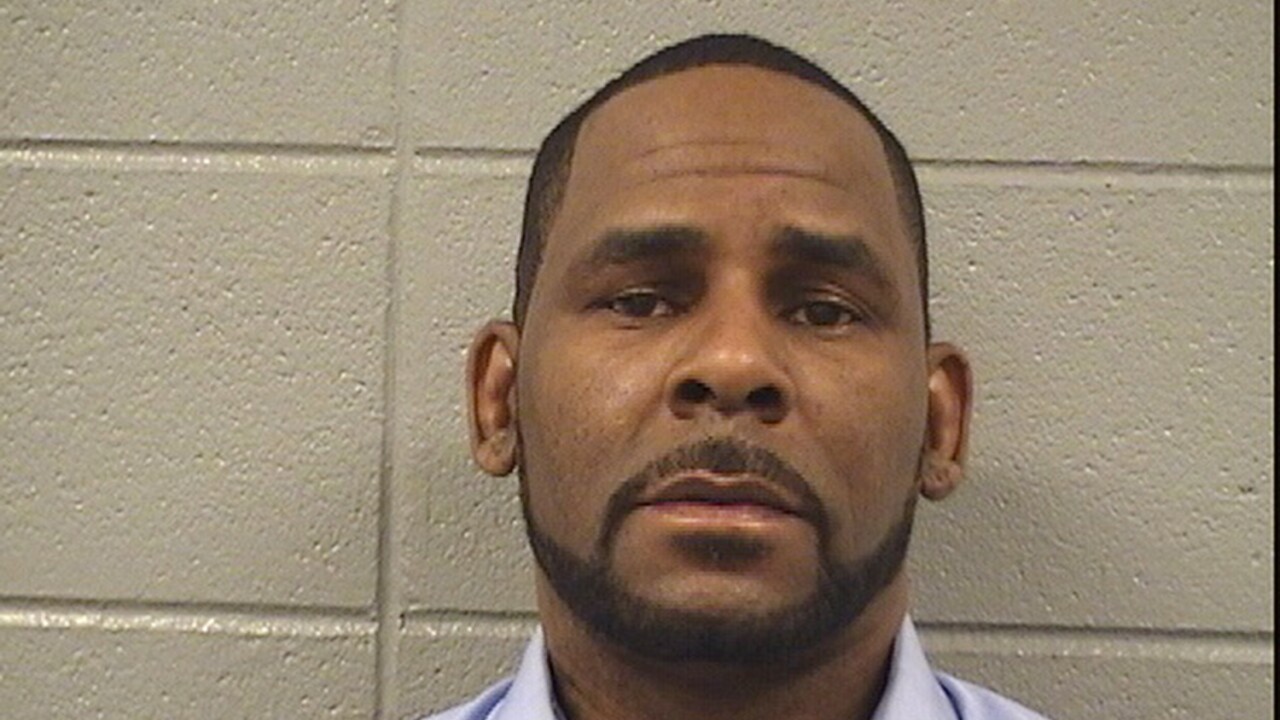 CHICAGO — Two girlfriends of R. Kelly fought inside the embattled singer’s Trump Tower condominium, resulting in one of the combatants getting treated at a nearby hospital. Chicago police said.

Authorities didn’t identify the women, however police say when they arrived at the condo Wednesday, a 22-year-old woman and a 24-year-old were engaged in a physical altercation.

They were separated and the 24-year-old fled and is not in custody.

The 22-year-old woman was taken to Northwestern Memorial Hospital where she was reported in good condition.

Kelly is charged in Chicago and New York with sexually abusing girls.