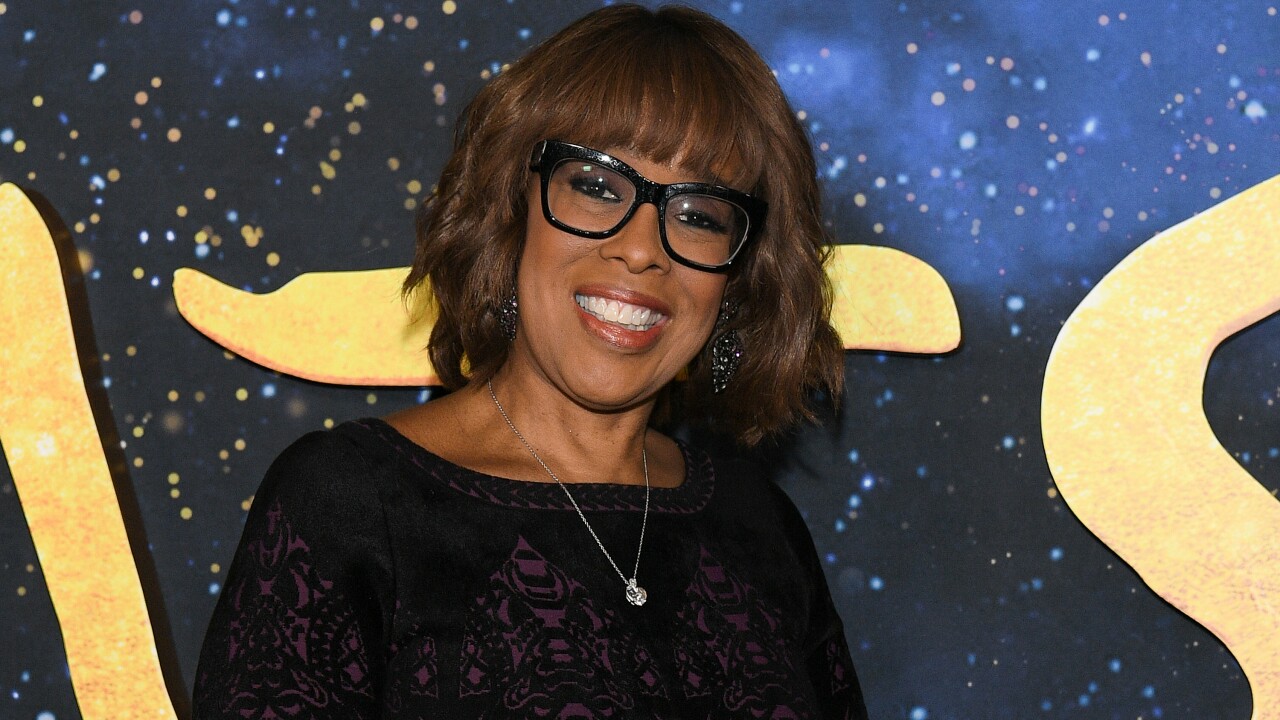 NEW YORK — CBS anchor Gayle King said she accepts Snoop Dogg's apology for the profane, threatening video that he posted following an interview by her that angered some fans of the late Kobe Bryant.

He said she better back off “before we come get you.” Last week, he denied threatening her but in a post on Wednesday he apologized and said he was raised better than that.

The rapper said his apology came after talking to his mother about his remarks.

King said Thursday she accepts the apology, and said she's sorry that her interview added to the pain of people grieving over Bryant's death.

Oprah Winfrey had said King was facing death threats over the interview. Winfrey said on “Hoda & Jenna & Friends” that King “is not doing well'' and has to travel with security because of threats.