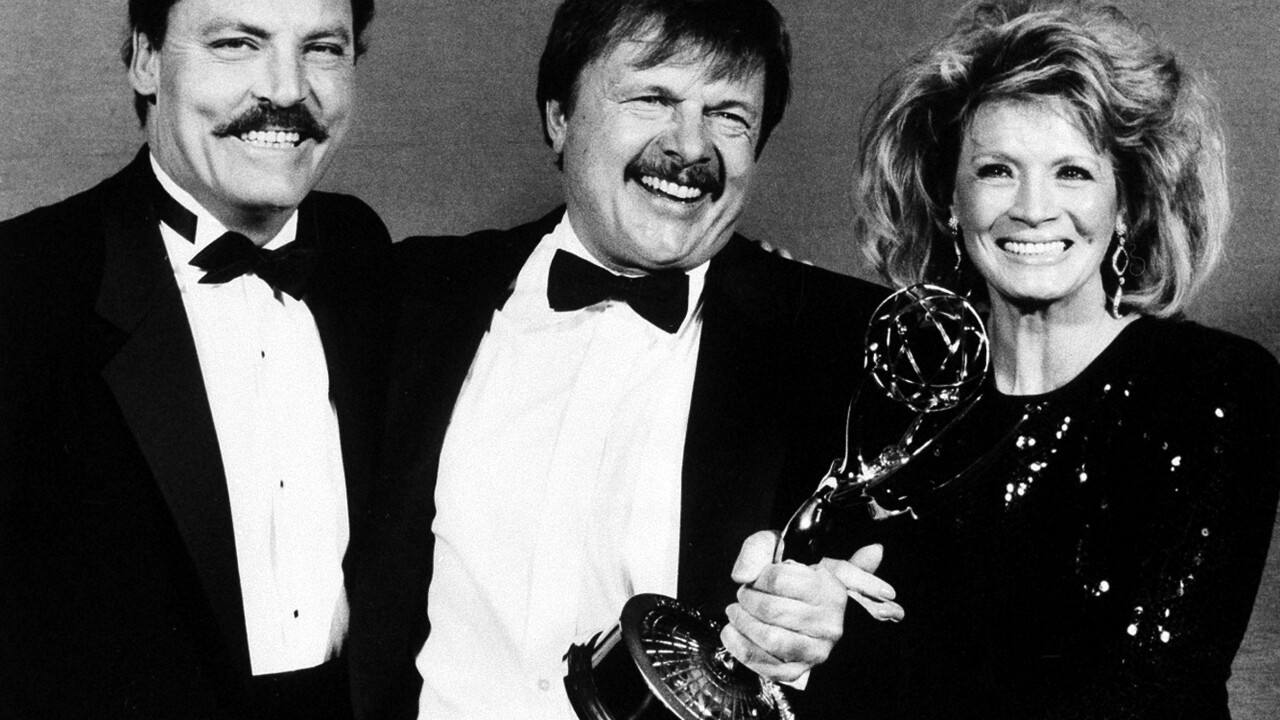 A family spokesman said Karlen died Wednesday of congestive heart failure in Burbank, California. He was 86.

Karlen played conman and scoundrel Willie Loomis and several other roles on “Dark Shadows,” the cult favorite horror soap that aired on ABC from 1966 to 1971.

He later played the husband of one of the lead characters on the CBS police drama “Cagney & Lacey” from 1982 to 1988.

Karlen won an Emmy for the role of Harvey Lacey in 1986.