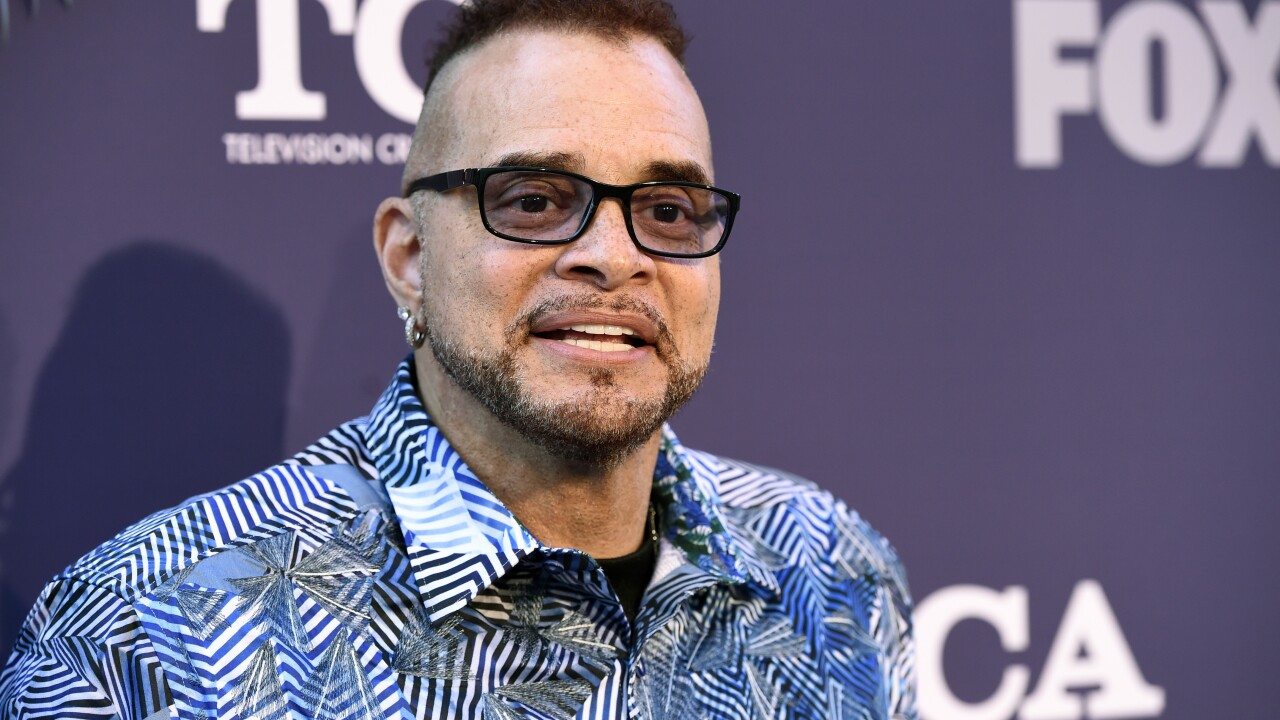 (Copyright 2020 The Associated Press. All rights reserved. This material may not be published, broadcast, rewritten or redistributed.)
Chris Pizzello/Chris Pizzello/Invision/AP
FILE - Sinbad, a cast member in the television series "Rel," poses at the FOX Summer TCA All-Star Party in West Hollywood, Calif., on Aug. 2, 2018.

NEW YORK — The family of Sinbad says the comedian-actor is recovering from a recent stroke.

The Adkins family says in a statement to The Associated Press on Monday that “it is out of sincere love that we share Sinbad, our beloved husband and father, is recovering from a recent stroke."

The 64-year-old Sinbad, born David Adkins, is known for his stand-up work and appearances in the sitcoms “A Different World” and “The Sinbad Show.”

The entertainer has also appeared in several movies.