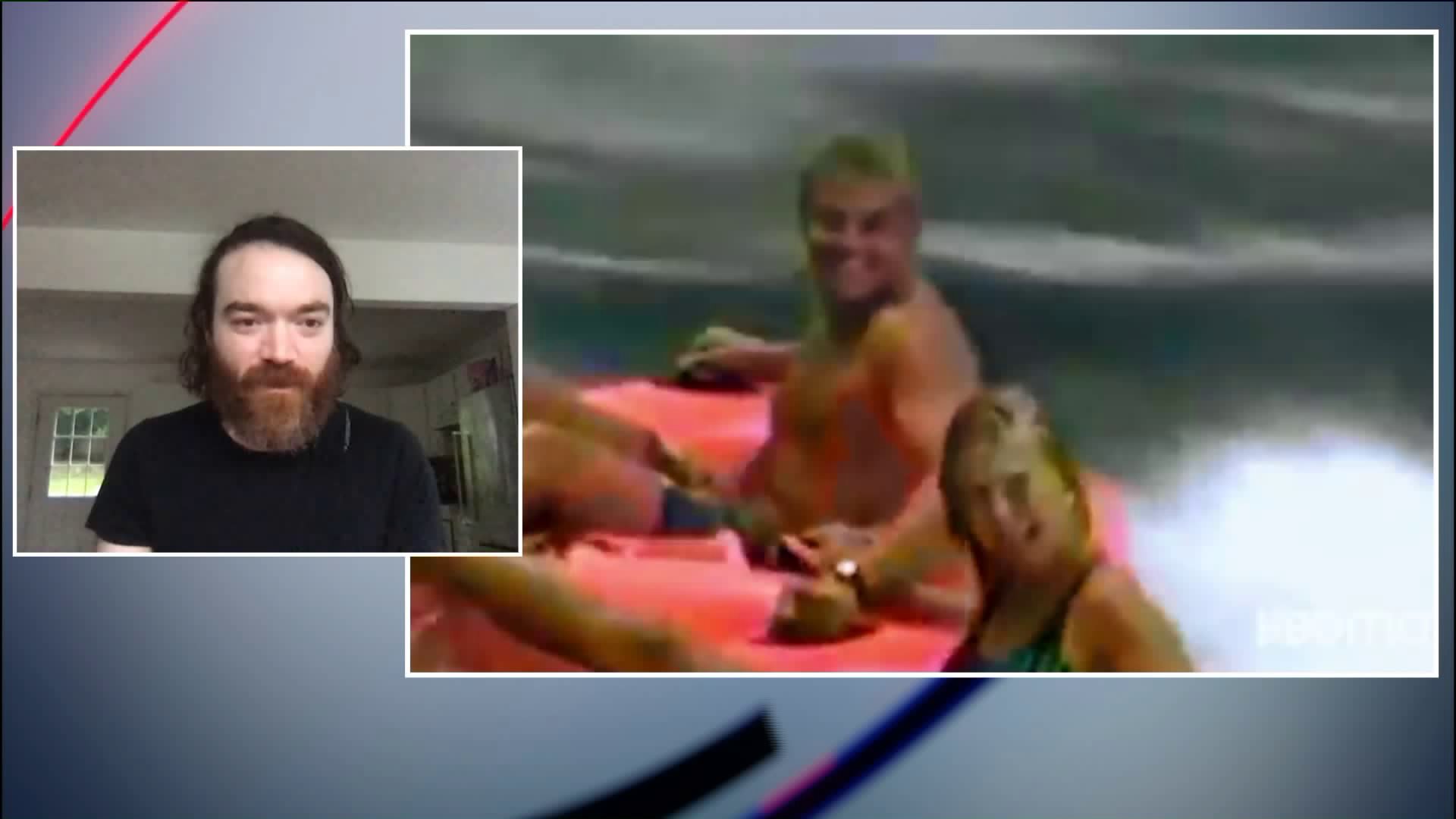 Speaking with the PIX11 Morning News, Co-Director Seth Porges described how New Jersey water park Action Park was the site of many accidents and even had its own ambulance service to transport injured people from the park to the hospital.