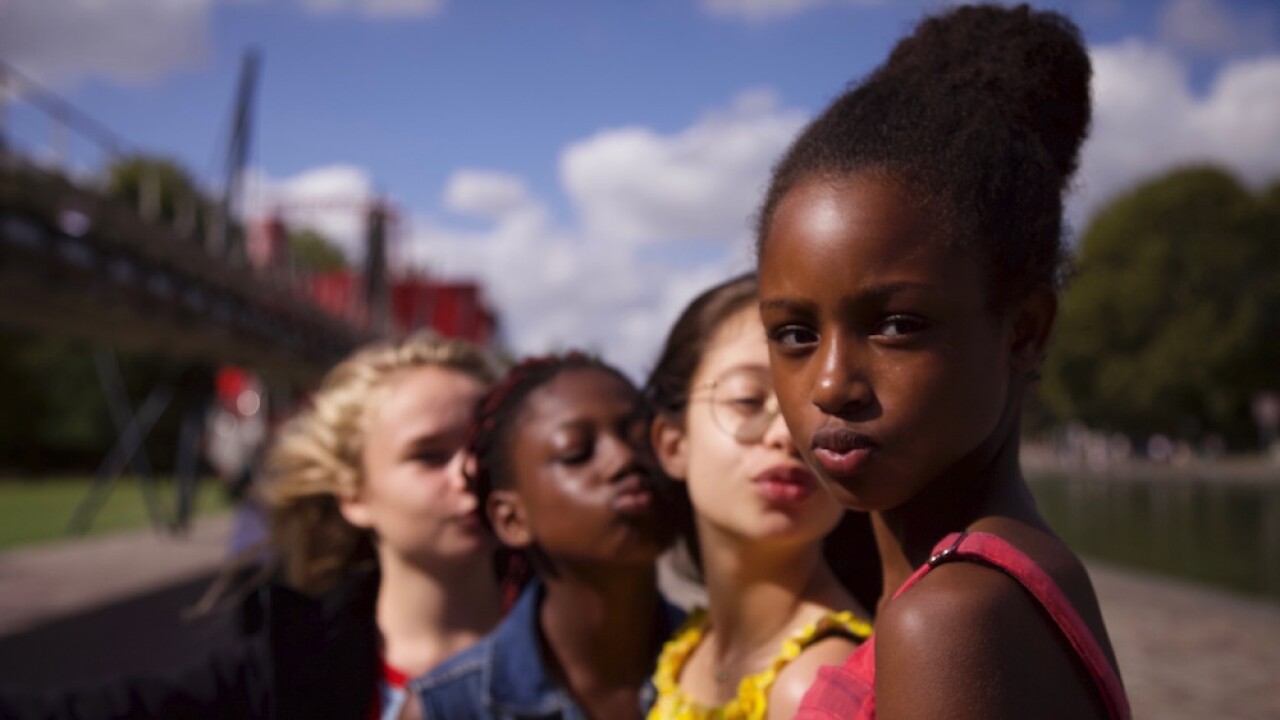 AP
This image released by Netflix shows the cast of the coming-of-age film "Cuties," streaming Wednesday, Sept. 9. (Netflix via AP)

Calls to #CancelNetflix and #BoycottNetflix were trending on social media Thursday, the day after a film that's been the center of controversy in recent weeks debuted on the platform.

"Cutie," (or "Mignonnes," as it's called in France) debuted on Netflix on Wednesday, about nine months after it premiered at the Sundance Film Festival, where it took home the World Cinema Dramatic Competition award for best directing.

The film follows the coming-of-age story of 11-year-old Amy, a Senegalese Muslim immigrant living in France who joins a local dance troupe. The film also explores the dichotomy of Amy's religious upbringing and the pressures she faces in the age of social media.

In an interview at Sundance, director Maïmouna Doucouré said the idea for the film came to her after she watched a girl's dance troupe — many of whom were from religious families — perform a sexualized dance at a competition in France.

The poster sparked outrage online, and with some comparing the poster to pedophilia. In the days following the release of the artwork, thousands had signed a Change.org petition calling for the film to be removed from Netflix.

Netflix later said the poster was "inappropriate," apologized and replaced the film's artwork to match the poster released in France. Netflix's CEO even called the film's director, Maïmouna Doucouré, to personally apologize.

We're deeply sorry for the inappropriate artwork that we used for Mignonnes/Cuties. It was not OK, nor was it representative of this French film which won an award at Sundance. We’ve now updated the pictures and description.

The controversy bubbled up again on Wednesday and Thursday, when the film debuted on the Netflix. Many took to social media to accuse the company of publishing pedophilia on its platform.

The film has also seen its rating score plummet on several crowd-sourced review websites, including on IMDb (1.9 out of 10 stars) and Rotten Tomatoes (5% fresh score for the general audience vs. 87% fresh score among certified critics).

Prior to the poster controversy, "Cuties" was widely praised by reviewers in the U.S. in France. Actress Tessa Thompson called the film "beautiful," and added that while she was "disappointed" to see how it was initially marketed by Netflix, "it doesn't speak to the film I saw." Clarisse Fabre, a film critic for the French publication Le Monde, said that Doucouré "skillfully refrains from passing judgment on the very explicit sexualization of the dance routines."

Netflix labeled the film with a maturity rating of TV-MA (not suitable for children) for "language."

The New York Times reports that some of the complaints about the film have been made by followers of the QAnon conspiracy theory — a baseless conspiracy that alleges President Donald Trump is waging war against the "Deep State" and a secret ring of pedophiles and cannibals.