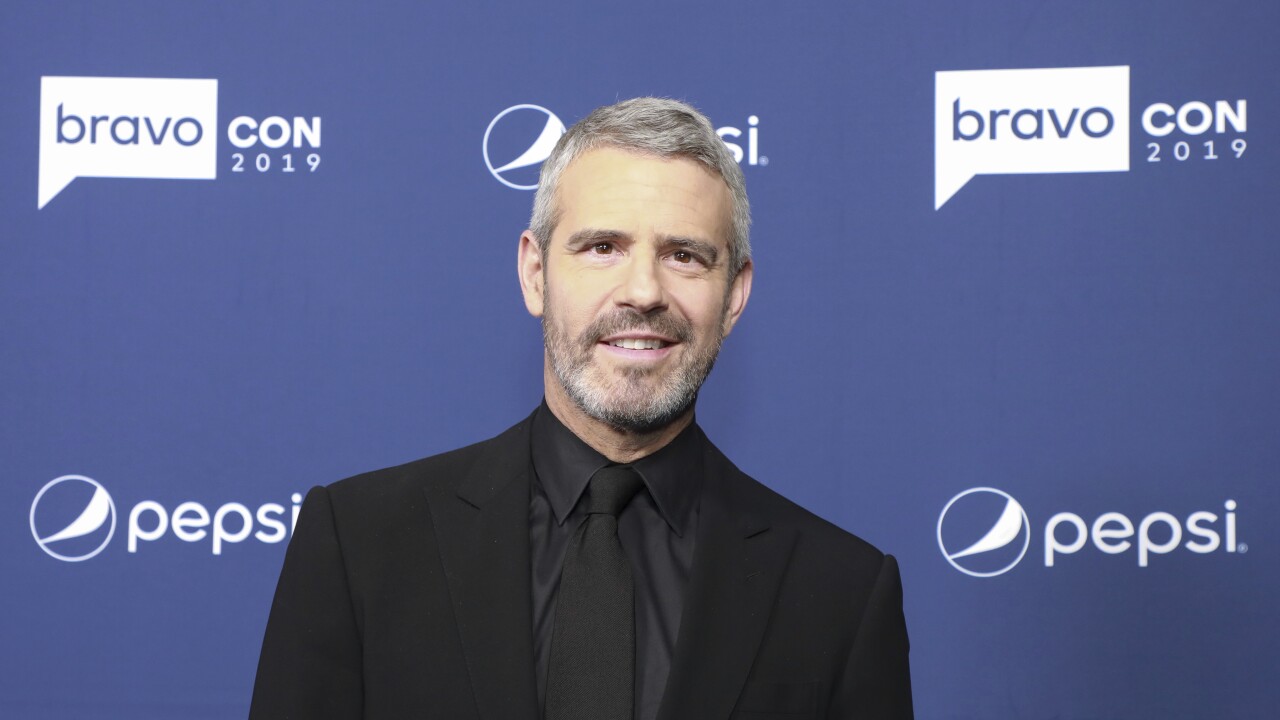 NEW YORK — Former star of “The Bachelor” Colton Underwood and talk-show host Andy Cohen have joined the growing group of celebrities who have tested positive for coronavirus. In other entertainment developments

Friday, Martin McDonagh’s dark comedy “Hangmen” has suffered an early death and will not reopen on Broadway.

Telemundo is offering a first-of-its-kind virtual music special on Spanish-language media, featuring stars such as J Balvin and Gloria Estefan.

And Netflix is establishing a $100 million relief fund for workers whose jobs in TV and film production have been brought to a halt.