'Birds of Prey' opens at No. 1 but flies low with tepid debut 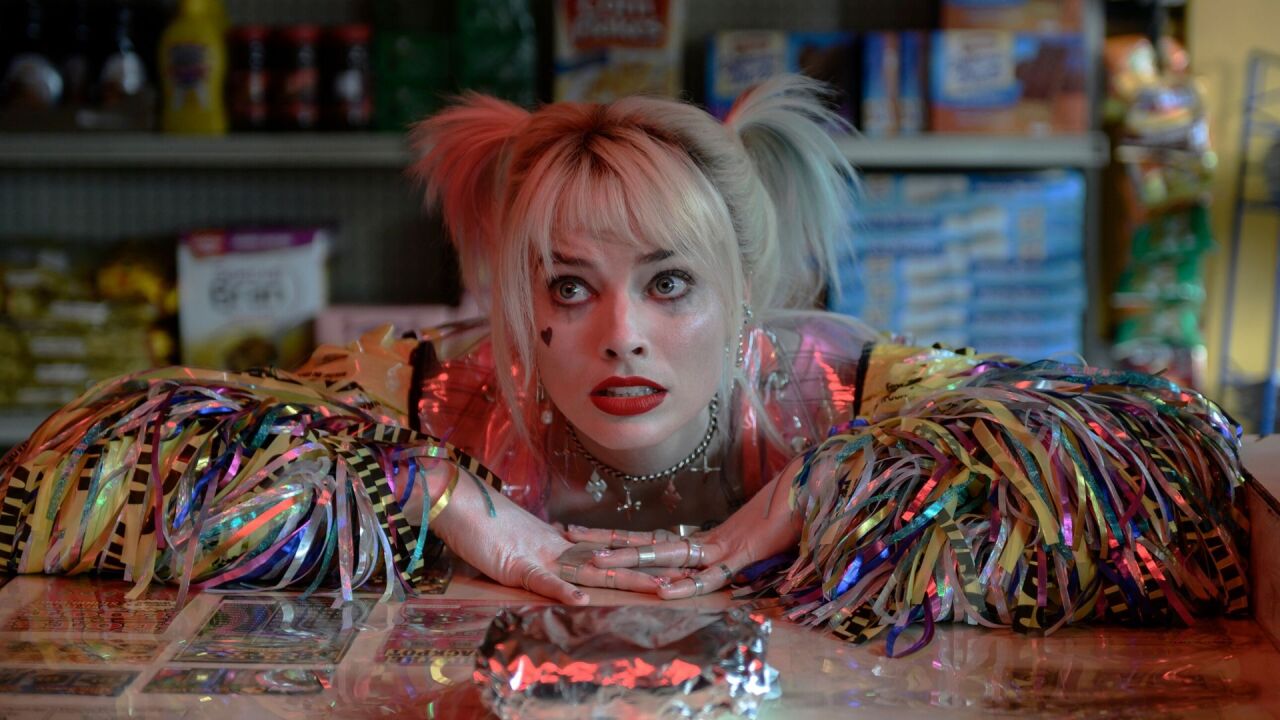 (Copyright 2020 The Associated Press. All rights reserved. This material may not be published, broadcast, rewritten or redistributed.)
Claudette Barius/Warner Bros. Pictures via AP
This image released by Warner Bros. Pictures shows Margot Robbie in a scene from &quot;Birds of Prey.&quot;

LOS ANGELES — “Birds of Prey,” the DC Comics' Harley Quinn spinoff, made a tepid debut in theaters over the weekend, opening in No. 1 but below expectations with $33.3 million domestically.

“Birds of Prey (and the Fantabulous Emancipation of One Harley Quinn)" had been expected to open around $50 million.

After three weeks atop the box office, Sony Picture's “Bad Boys for Life” dropped to second with $12 million in its fourth weekend. The action comedy has grossed $336 million worldwide.

The Oscar favorite “1917” landed in third place with $9 million in its seventh weekend.