Annabella Sciorra says Harvey Weinstein held her down, raped her 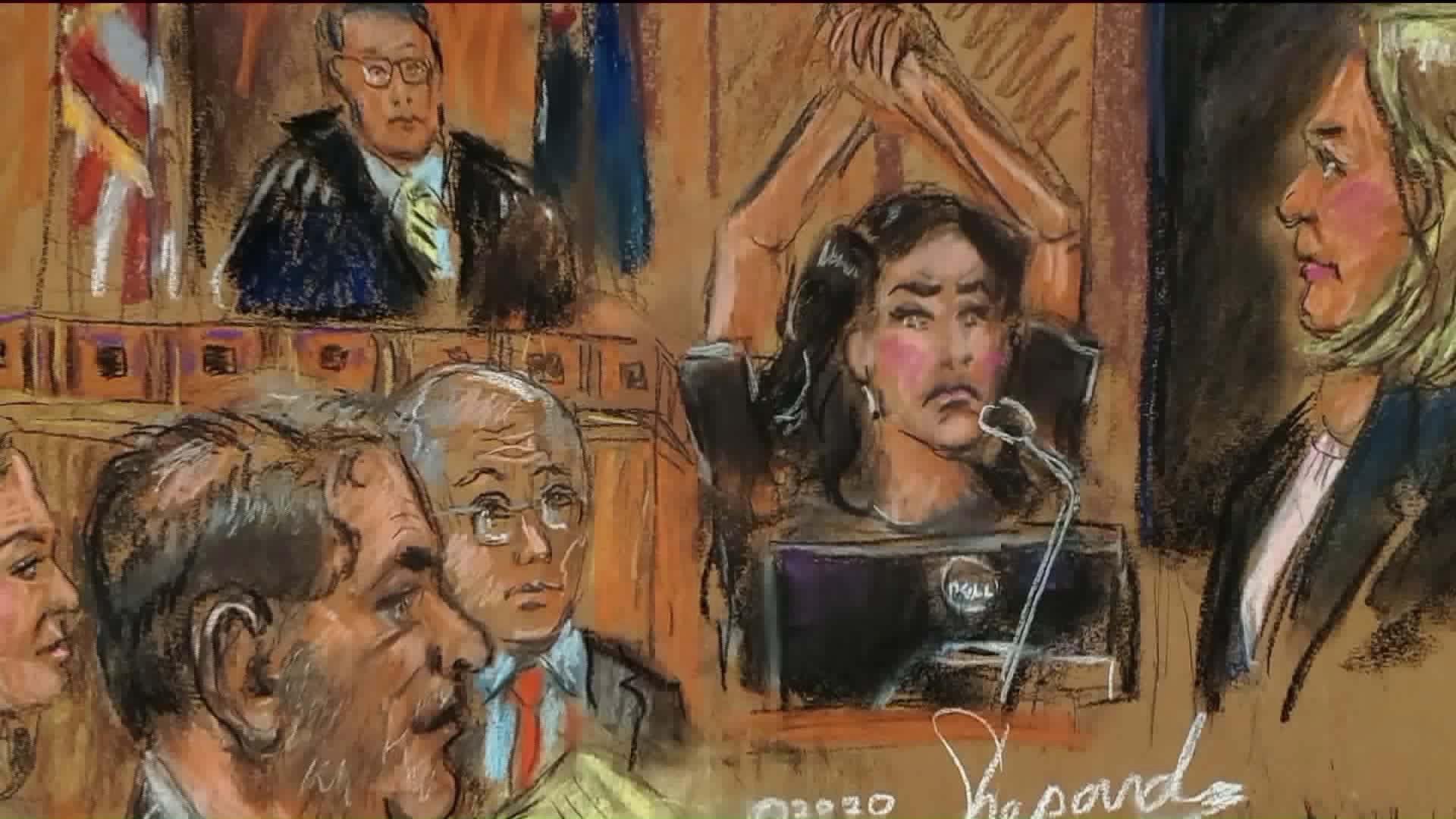 With her voice quivering, Sciorra told a jury Thursday that the former Hollywood honcho overpowered and raped her in the mid-1990s and made such other crude overtures as sending X-rated chocolates and showing up uninvited in his underwear.

It's the first of several expected confrontations between Weinstein and his accusers at a watershed trial for the #MeToo movement.

He has insisted any sexual encounters were consensual. Weinstein is charged with forcibly performing oral sex on a former “Project Runway” production assistant in 2006 and raping an aspiring actress in 2013.