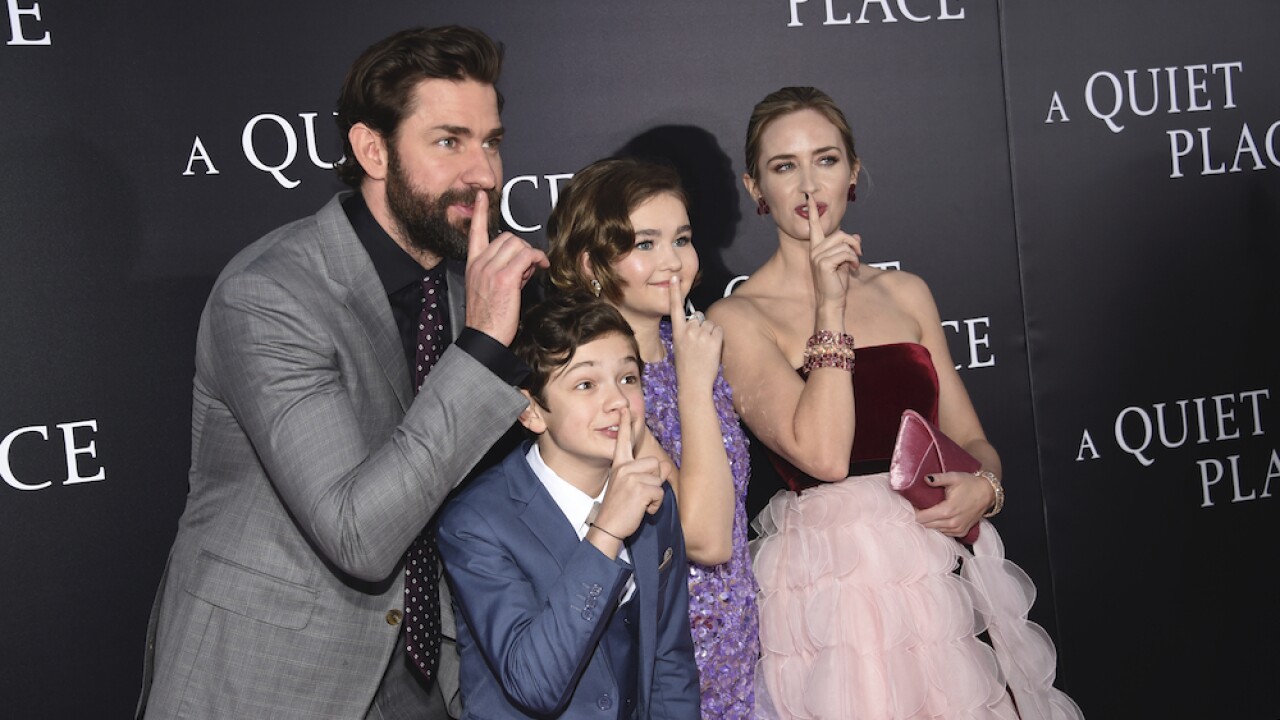 "We truly believe that there is no movie-viewing experience like the one enjoyed in theatres," said Paramount's president of domestic distribution Chris Aronson, and president of international theatrical distribution Mark Viane. "We are committed to the theatrical experience and our exhibition partners, and want to stress that we are confident that, when the time comes, audiences everywhere will once again enjoy the singular joy of seeing Paramount films on the big screen."

The sequel to "A Quiet Place" was originally scheduled to debut on March 20, 2020, but became one of the first major movies to be affected by the COVID-19 pandemic as movie theatres began to close.

The films are just the latest blockbusters whose release dates have been moved or delayed due to the pandemic. Christopher Nolan's "Tenet" and Disney's "Mulan" were recently pulled off of release calendars.

This story was originally published by WXYZ in Detroit.