You might be owed money from these 5 class-action lawsuits 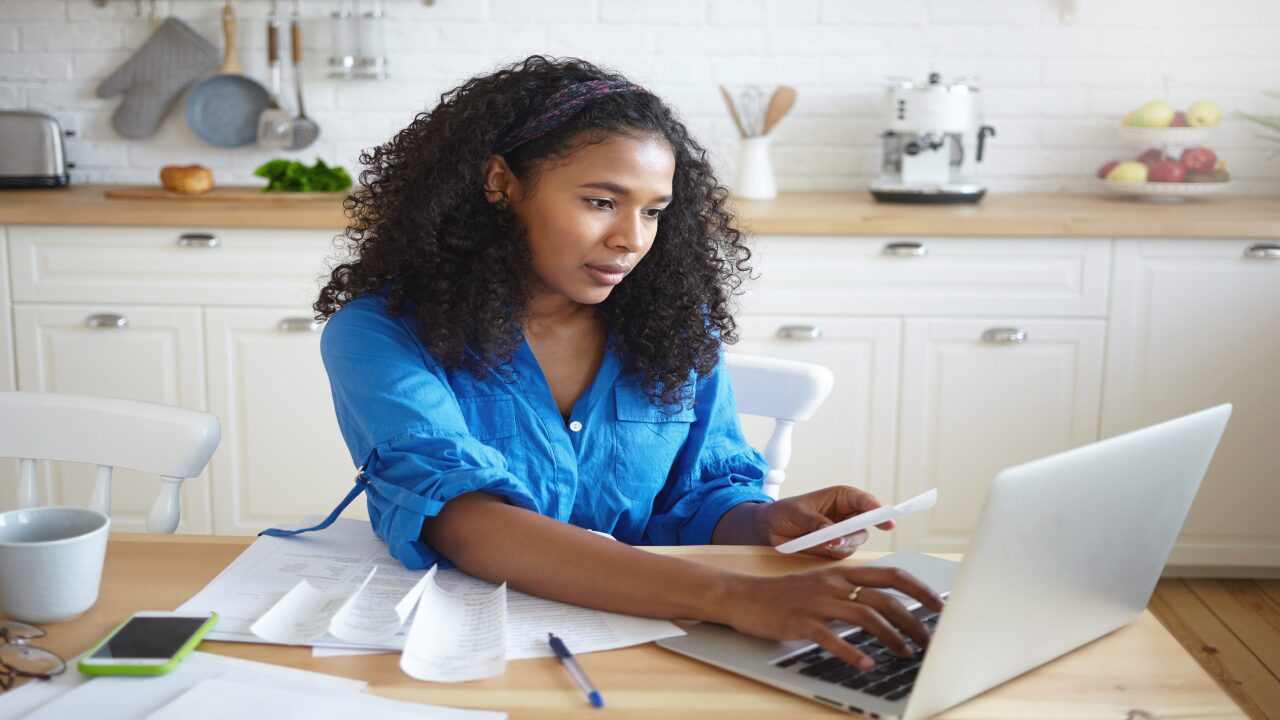 If you’ve received unsolicited advertising text messages, noticed your Internet bill seemed too high or simply ordered a Chipotle burrito several years ago, you may be eligible for some cash or vouchers through class-action lawsuit settlements.

There are dozens of open class-action lawsuits, with pools of money available to settle allegations that range from data breaches to false marketing claims. Here are some wide-ranging class actions for which you might qualify.

If you were eating burritos and tacos at Chipotle back in 2015-2016, you may be eligible to participate in this class-action suit. The fast-casual restaurant is paying $6.5 million to settle allegations it misleadingly advertised ingredients as non-GMO. This lawsuit claims Chipotle’s meat and dairy products — including chicken, steak, barbacoa, carnitas, cheese and sour cream — came from poultry and livestock that may have consumed GMO feed.

Who’s eligible?: Customers who purchased food or beverages at Chipotle that contained meat or dairy ingredients between April 27, 2015 and June 30, 2016.

How much is available per person?: If you happen to have your Chipotle receipts, you can claim 10 meals for a maximum of $20. Without proof of purchase, five meals can be claimed for a maximum payment of $10. Households can claim up to 15 meals, capping out payments at $30.

If you had an email address with Yahoo or its other websites, your personal information may have been disclosed in data breaches, according to the complaint. The lawsuit alleges e-mail addresses, phone numbers, dates of birth and security passwords were negligently disclosed by Yahoo. Yahoo has a $117 million settlement pool and class action members could receive credit monitoring or cash settlements.

Who’s eligible?: Those in the United States and Israel who had an email account through Yahoo or other websites, including Yahoo Sports, Finance, Tumblr and Flickr, between Jan. 1, 2012 and Dec. 31, 2016.

How much is available per person?: You can receive identity theft and fraud protection for two years through a credit monitoring service. Or, you can opt for a payment, which is estimated to be $100 to $358. However, if your identity was stolen as a result of this breach, you could be eligible for $25,000.

Plaintiffs in this class action lawsuit claim they were charged more than the rates they were promised for internet, television and telephone services. The lawsuit claims customers were billed for undisclosed charges.

Who’s eligible?: CenturyLink customers who had an account with the company or one of its operating companies for telephone, internet or television services between Jan. 1, 2014 and Jan. 14, 2020.

How much is available per person?: $30 without documentation or 40% of unreimbursed, overcharged amounts with documentation.

Claimants allege that General Electric sold microwaves with defects that cause the glass on the door to shatter spontaneously.

How much is available per person?: If your GE microwave’s glass has shattered or broken, you could qualify for a $300 payment. Those who still own one of these microwaves but haven’t experienced any glass shattering could get a $5 payout.

How much is available per person?: $10 in Checkers or Rally’s vouchers

Do you qualify for any of these class-action lawsuits?