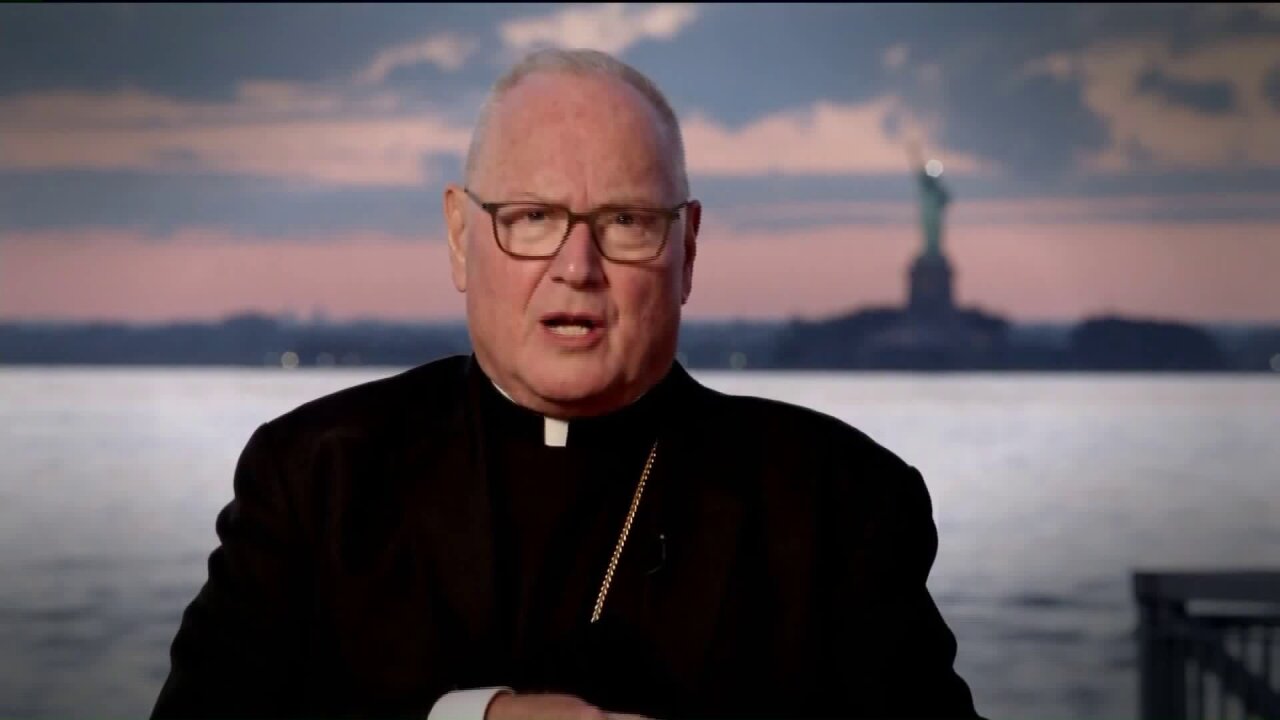 Dolan, who has become the de facto face of Church leadership in the United States, faced criticism for his involvement in the political event. He defended his choice on Twitter Monday.

Some people have asked me why I agreed to offer a prayer at the RNC. Here’s my statement from last week. pic.twitter.com/zR6Te3SvU0

"As a priest, one of my most sacred obligations is to try and respond positively whenever I am invited to pray," he said in his statement, adding that he believes prayer is not political or partisan.

"That is why I have accepted an invitation to pray at the Republican National Convention. My agreeing to pray does not constitute an endorsement of any candidate, party or platform," he said.

Dolan said he would've "happily" done the same for the Democratic National Convention if asked; he gave a closing prayer at the DNC in 2012.