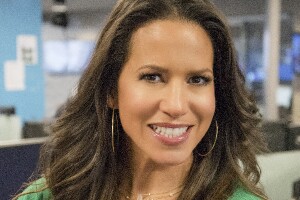 Marysol Castro is a features reporter on the PIX11 Morning News.

Marysol previously worked at PIX11 as the Traffic Reporter when the PIX11 Morning News launched in in 2001, and again as an anchor in 2013. She returned as a features reporter in 2019.

Previously, Marysol served as a weather anchor at Good Morning America and CBS’ The Early Show. She also worked on-air at ESPN as Host and Sideline Reporter for the Little League World Series, Invictus Games and Premier Boxing Champions.

In 2018, Marysol was named the first female Public Address announcer for the New York Mets, making her the first Latina PA announcer in Major League Baseball.

She holds an M.A. in journalism from Columbia University Graduate School of Journalism and a B.A. in government and English from Wesleyan University.