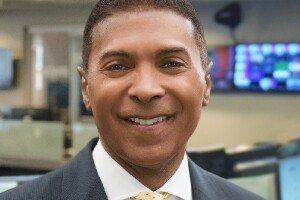 Byron Miranda is the meteorologist for the PIX11 Morning News weekdays from 6 to 11 a.m.

An award-winning journalist, Byron joined PIX11 after working as the weekday meteorologist for the NBC station WMAQ in Chicago.

He is the recipient of four Emmy Awards, including for best meteorologist, and was awarded the Golden Mike Award for “Best Weathercaster in Southern California.”

Byron began his career as an assignment editor in Oakland, Calif. Before finding his way onto television as a meteorologist, he was an Oakland police officer and an air traffic controller in the U.S. Air Force.