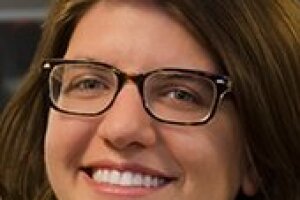 Aliza Chasan is a supervising digital content producer at PIX11 News. She’s an award-winning journalist with a background in crime and local politics coverage, and has been with PIX11 since 2016.

She earned a master’s degree in journalism from the CUNY Graduate School of Journalism in 2015.