American Airlines and MGM Resorts to lay off thousands of workers 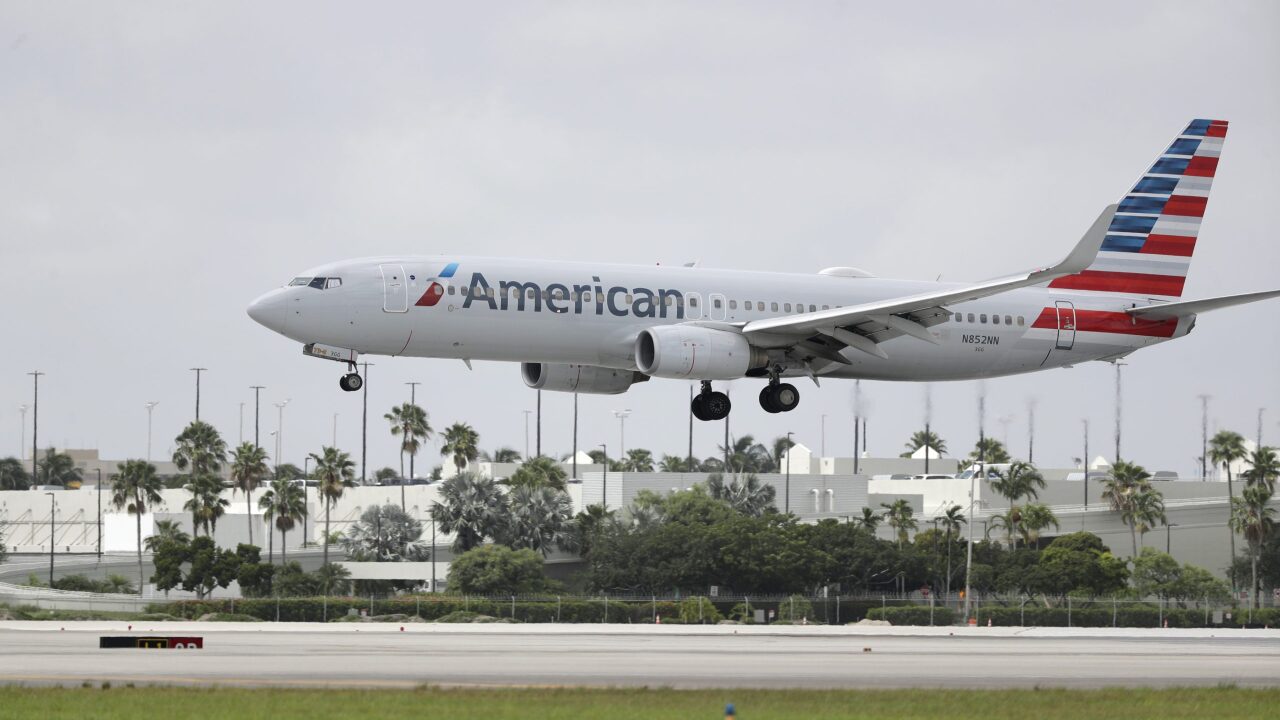 On Aug. 29, American Airlines announced it will cut more than 40,000 jobs by October 2020 if federal aid dollars do not come through. Of these 40,000 job cuts, 19,000 will be through layoffs and furloughs. Another 23,500 workers agreed to retire early, accept buyout offers or take extended leaves of absence.

“Even with those sacrifices, approximately 19,000 of our team members will be involuntarily furloughed or separated from the company on October 1, unless there is an extension of the [federal help],” American CEO Doug Parker and President Robert Isom wrote in a letter sent to employees.

Layoff notices were sent out to employees on Aug. 25, according to CNN.

Meanwhile, MGM Resorts notified 18,000 furloughed workers that they would not be returning to their jobs. That segment of employees represents about one-fifth of the company’s U.S. workforce, according to the Washington Post.

“While we have safely resumed operations at many of our properties and have returned tens of thousands of our colleagues to work, our industry — and country — continues to be impacted by the pandemic, and we have not returned to full operating capacity,” chief executive Bill Hornbuckle said in a company letter.

Hornbuckle told employees they can still hold on to their health coverage through the end of September. And, if travel picks up again, furloughed employees could be called back to their positions “based on seniority and position through Dec. 31.”

The travel industry has taken a beating due to the COVID-19 pandemic. As travel restrictions continue across the U.S. and the world, people are opting to stay safe and stay home. Recent reports show the significant impact this is having on tourism-based businesses, including airlines and hotels.

According to TravelPulse, only 33 percent of Americans have stayed overnight for a leisure vacation since March and only 38 percent report that they will travel by the end of 2020.

Back in March, the federal government gave commercial airlines $25 billion to help preserve employment through the effects of COVID-19. However, as the virus continues to affect the population, company officials say the money is not enough.

“[When federal funding was approved in March] it was assumed that by Sept. 30, the virus would be under control and demand for air travel would have returned. That is obviously not the case,” American’s Parker and Isom said in their company letter.