No indication of terrorist motive in Hague stabbing, police say 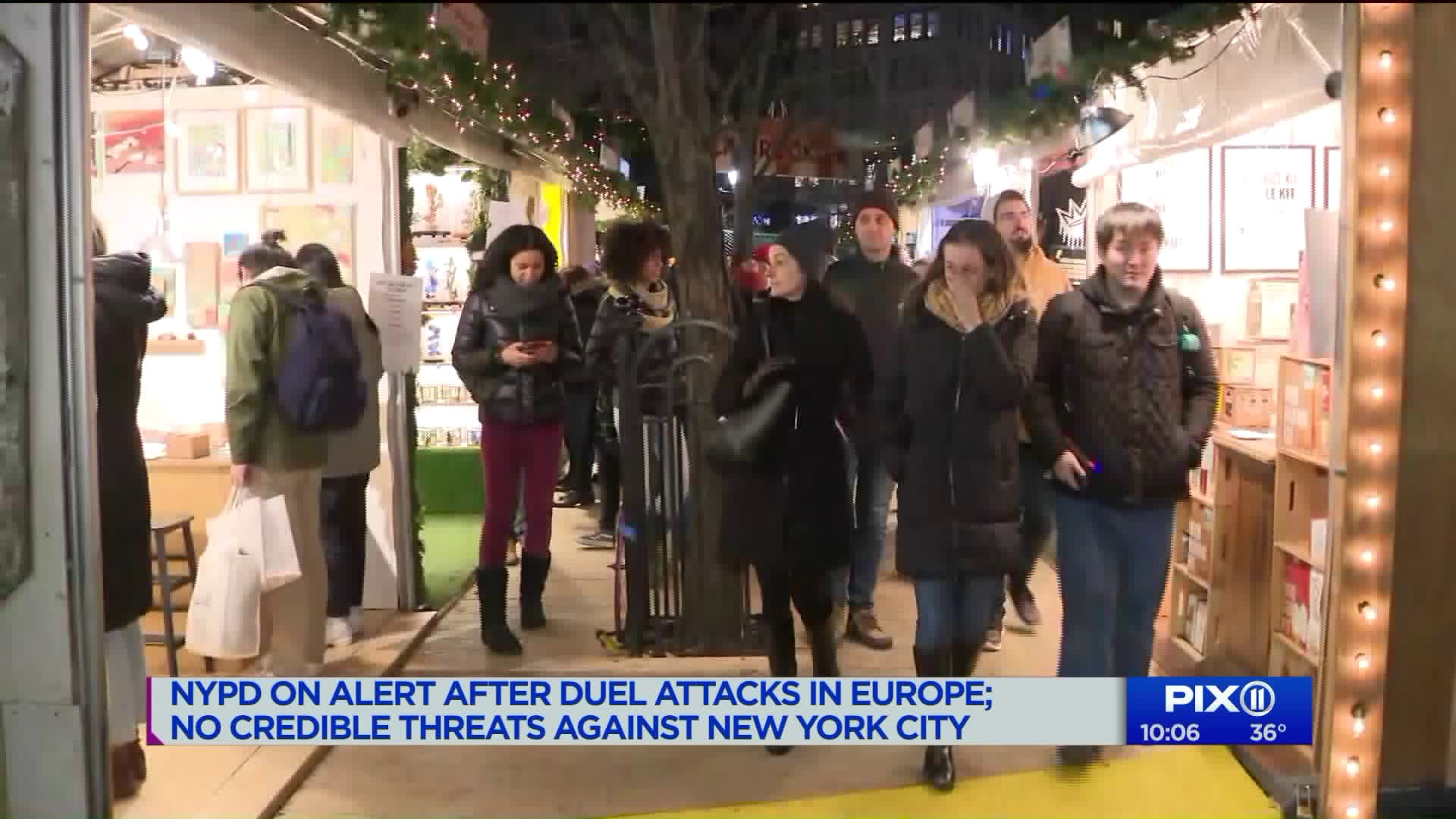 The NYPD said it is monitoring developments overseas after a terror attack on the London Bridge and a stabbing attack in a busy shopping district in The Hague in the Netherlands. 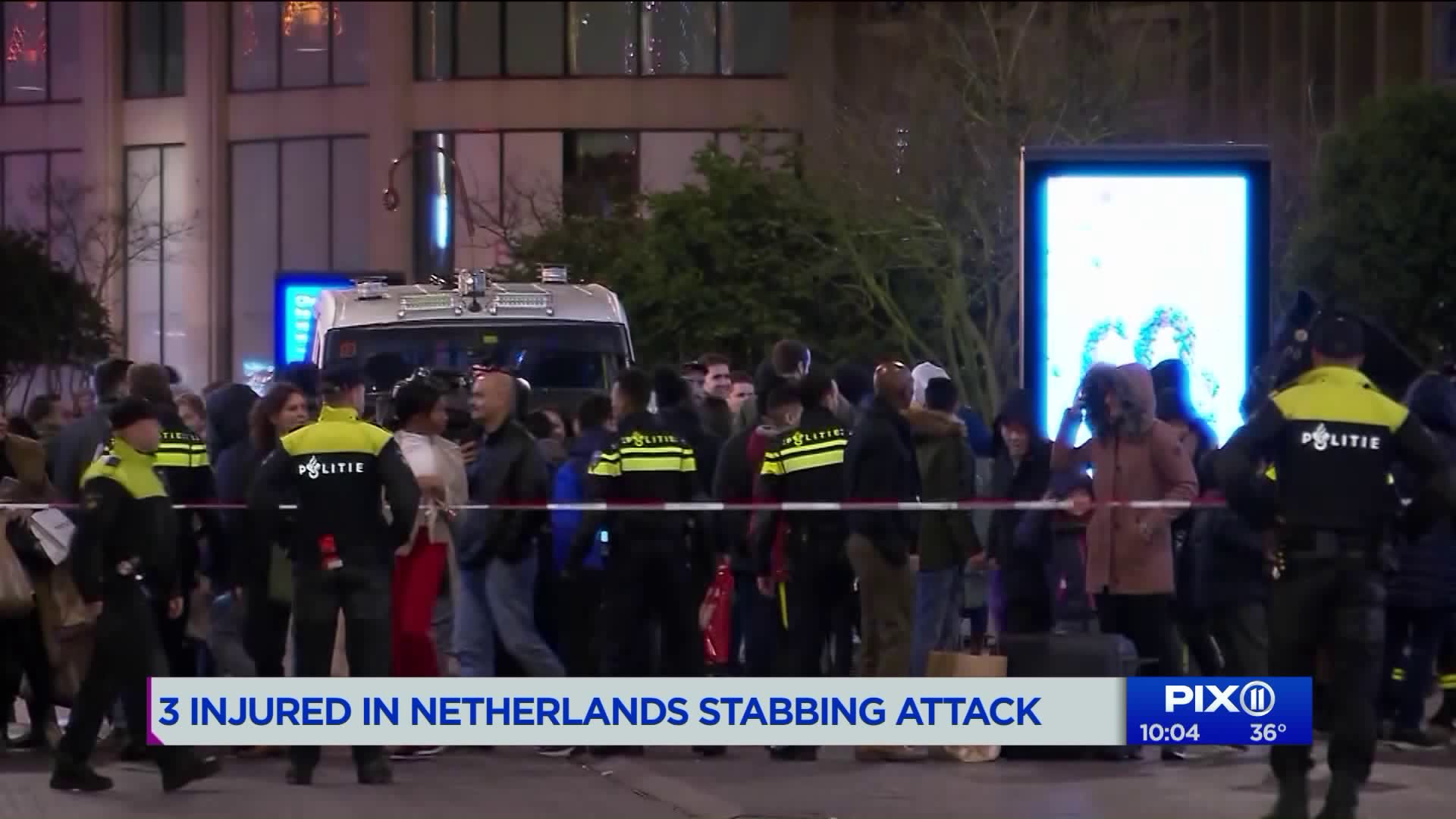 THE HAGUE, Netherlands — Police say they have not found any indications of a terrorist motive in a stabbing on a busy Dutch shopping street that injured three teens.

Police said Sunday, after questioning a 35-year-old homeless man arrested as a suspect in the stabbing, that “so far there are no indications that point to a possible terrorist motive.”

Investigations are continuing into what motivated the Friday night attack in downtown The Hague that injured two 15-year-old girls and a 13-year-old boy. All three were treated in a hospital and released late Friday.

The attack in the Netherlands came hours after a convicted terrorist wearing a fake explosive vest stabbed to death two people and wounded three more in London, before he was fatally shot by officers.