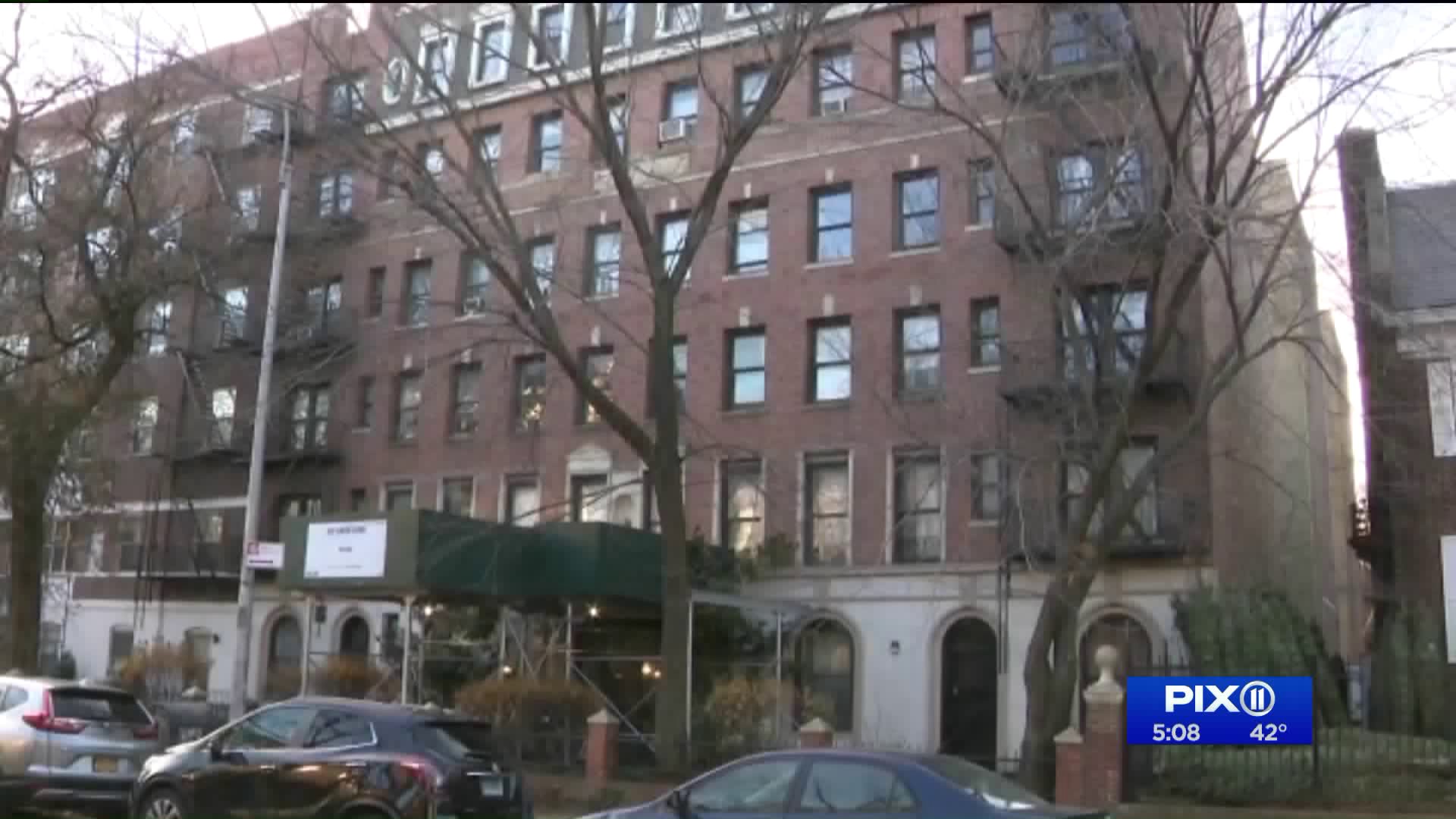 The man also stabbed the mother of his children, officials said.

CLINTON HILL, Brooklyn — A man was taken into custody after police say he stabbed his child and assaulted his wife in Brooklyn Saturday morning.

The incident happened inside their home along Clinton Avenue near Greene Avenue just before 8 a.m.

According to police, the couple got into a dispute. During the dispute, the 26-year-old man took a comb with a metal edge and stabbed his 2-year-old son, puncturing his right temple, cops said.

He also stabbed the child's 24-year-old mom in the arm and leg with the same comb, police said.

Both the toddler and his mother were taken to the hospital for their injuries. The young boy is in serious, but stable condition, according to police.

Two other children were in the home at the time of the incident, police said.