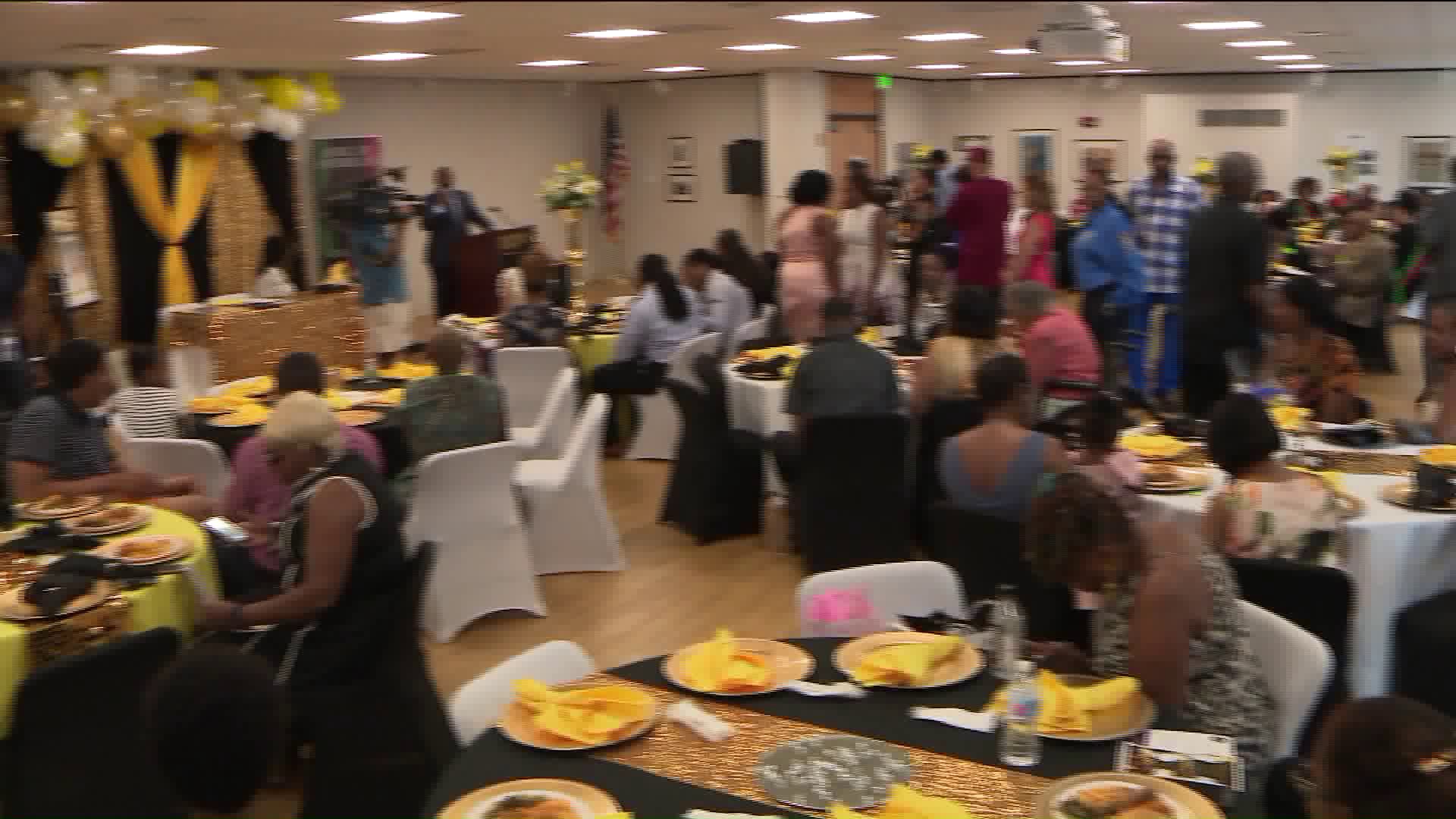 Murphy turned 114 in July. She was born into a family of 12 children in North Carolina, but moved to Harlem because she wanted to be a part of the Harlem renaissance in the 1920s.

The Harlem woman lost her husband in 1953. She raised a daughter and a son who pre-deceased her.

“My grandmother, her strength, I don’t know where she gets it from, but she has been through so many things. She is the glue that holds this family together,” one of her granddaughters, Nefer Nekhet, told PIX11 at Murphy’s birthday. “We ask her ‘Grandma, you been here for a very long time’ and she said ‘I’m here because you all don’t know how to live, I’m here to teach you all how to live and things to do!'”

When asked what is her secret to living a long life, Murphy said: “Trust in God and be a good person.”

Funeral services will take place on Friday, Dec. 6 at the United House of Prayer for All People in Harlem. The viewing will be held from 5-7 p.m., and the funeral service will immediately follow.

PIX11 was there for for her birthday: