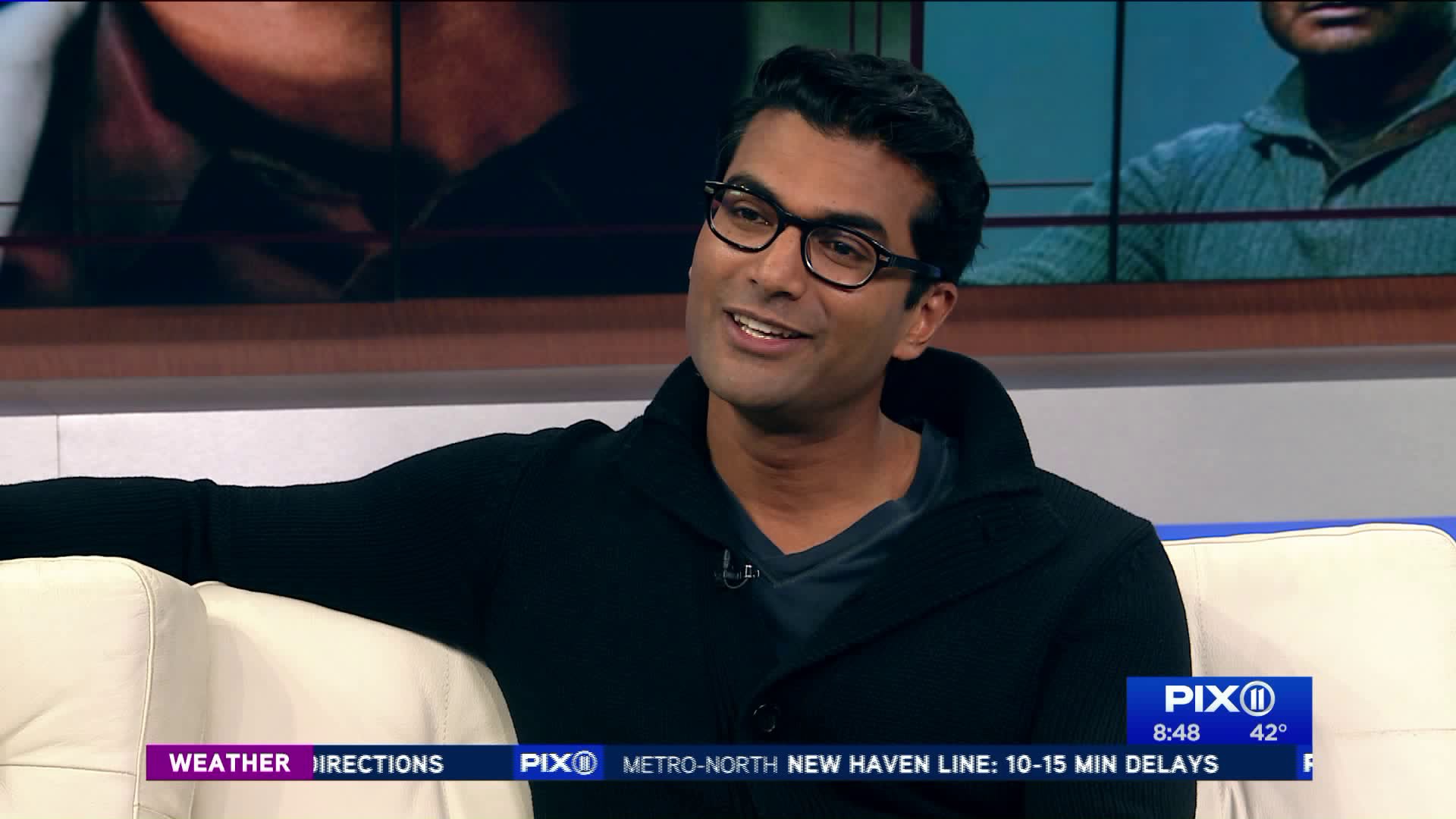 You might best know Sendhil Ramamurthy for his role on NBC`s "Heroes," but the actor stopped by to tell Dan and Betty all about his recurring role as villain Dr. Ramsey Rosso, aka Bloodwork, on the hit CW superhero series.

NEW YORK — Television viewers might best remember Sendhil Ramamurthy for his role on NBC's "Heroes," but now the actor has a recurring guest role on The CW's hit superhero series "The Flash."

Ramamurthy stopped by the PIX11 Morning News to chat with Dan and Betty all about his villainous role as Dr. Ramsey Rosso, aka Bloodwork, and what it's like to play the bad guy instead of a hero.