Lost in the system: Mom says school didn’t realize her daughter had switched schools years ago 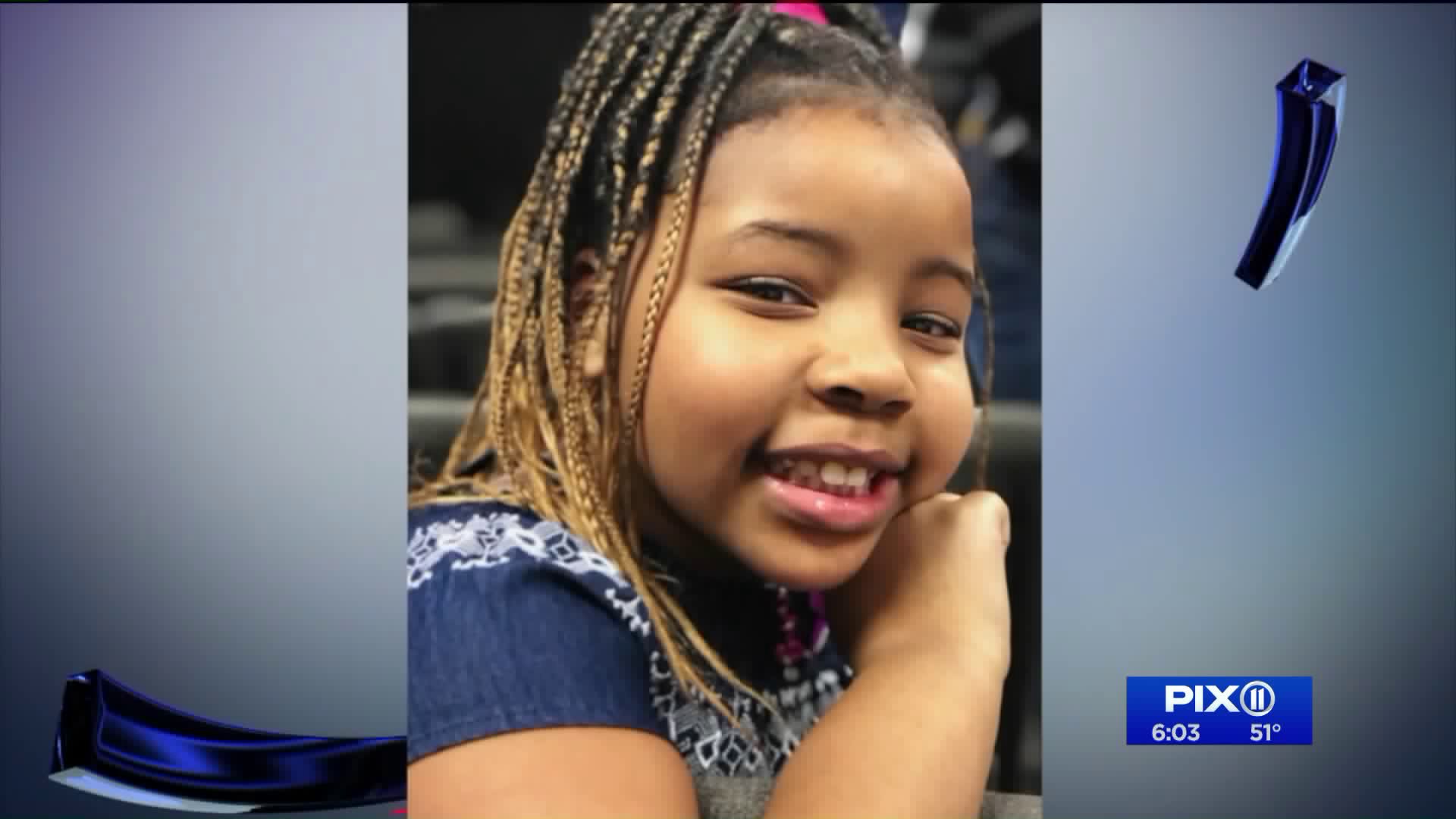 The girl was pulled from her Queens school years ago because of bullying. She doesn`t even live in New York anymore, but the family just got a letter from the school saying the girl had been promoted to 4th grade.

New York's Department of Education appears to have completely lost track of a girl and the child's mom is furious.

Gabrielle Morris, now 9, went to PS 244 in East Flatbush. Her family recently got a letter from the DOE promoting her to the next grade. The problem is that Morris hasn't attended the school for more than three years.

Morris went to kindergarten there in 2016, but she was pulled out because she was being bullied. She transferred to New Hope Academy, a charter school, but it closed after a year. Then her family moved to North Carolina where she lives now.

"What if I was a bad mother and I had killed this child? I would have gotten away with murder," Morris' mom said.

PIX11 has learned that when the charter school closed, Morris' information went back to PS 244, where her name was kept on their roster.

Morris has perfect attendance at her new school down south and certainly can’t be in two places at once.

The DOE sent a statement late Thursday afternoon. A spokesperson said the promotion letter was sent after a clerical error and that Morris' name has since been taken off the roster.