LI condo board forbids 4-year-old from playing outside. His parents are fighting back. 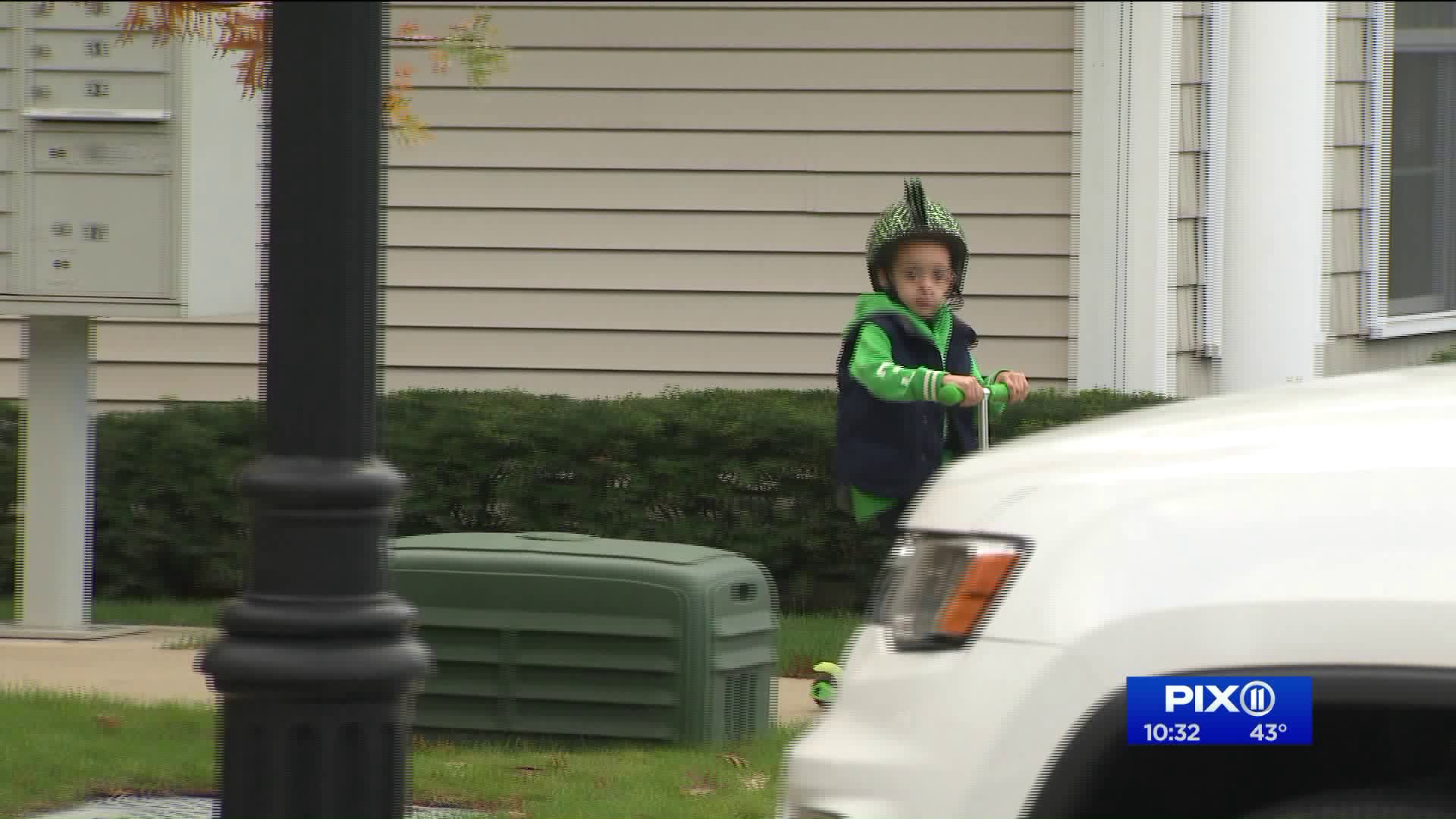 Outdoor play is a necessary part of a child`s life. But try telling that to Marie Dellafranca, vice president of South Shore Villas Condominium Association at West Babylon, Long Island.

On May 20, 2019, she sent a warning letter to condo owners Robert and Angelica Parker. Their 4-year-old son Liam loves riding his tricycle and scooter around the grassy triangle in front their unit.

The letter reads, “We understand that the weather has gotten nice out but unfortunately, there are rules and regulations in the By-laws….that it is not safe for kids to play on common area grounds. Please take this as a precaution measure so that we would not have to enforce the fine that is association with this. It is $150 per violation.”

The Parkers looked through 38 pages of the association’s by-laws, but didn’t see any prohibiting kids from playing outside. They asked Dellafranca to show it to them. She couldn’t.

Dellafranca later said they received complaints from one condo owner about the children of three families playing outside in a “noisy fashion." The Parkers said the two other families told them they hadn’t received a letter from the condo board.

“It makes us question why he’s the only one, considering other children play outside here all the time," Robert Parker, who works in law enforcement, said. “He also happens to be the only Latino child. So that raises questions about the possible motive for something like that.”

Angelica Parker, Liam’s mother, is from the Dominican Republic.

“He’s brown skinned. Why is that family the one that gets threatened with a fine?”

“Don’t make it racial," he responded. “Everybody else was told the same thing and they follow the rules."

That’s not true. Robert Parker has pictures of other family’s children playing outside with Liam.

I asked: “He said it was OK to not permit children to play outside?”

He answered: “Because of rules and regulations that the A.G. came up with. We just follow the rules. We don’t make them."

However, a staffer for the A.G. said “The Office of Attorney General does not have oversight of Condo by-laws.

The Dellafrancas say they are concerned about the safety of the children playing and other members of the condo community.

“What if they hit somebody when they’re riding or they run into somebody’s car by accident?’ ask Marie.

Vincent claims “They ride their bikes in the parking lot.”

“I’m constantly with my son making sure he doesn’t go near anyone’s cars.”

The Parkers have filed a discrimination complaint against South Shore Villas with the New York State Human Rights Division.

“There’s nothing wrong with a child playing outside. It’s part of living in a condominium. This isn’t an over 55 or a senior community. Children should have the same rights here as anyone else.”

Liam’s ability to continue riding his tricycle outside, like any other 4-year-old child, now depends on the findings of a state inquiry. What a Shame!