Popular bar and grill reopens across from Penn Station 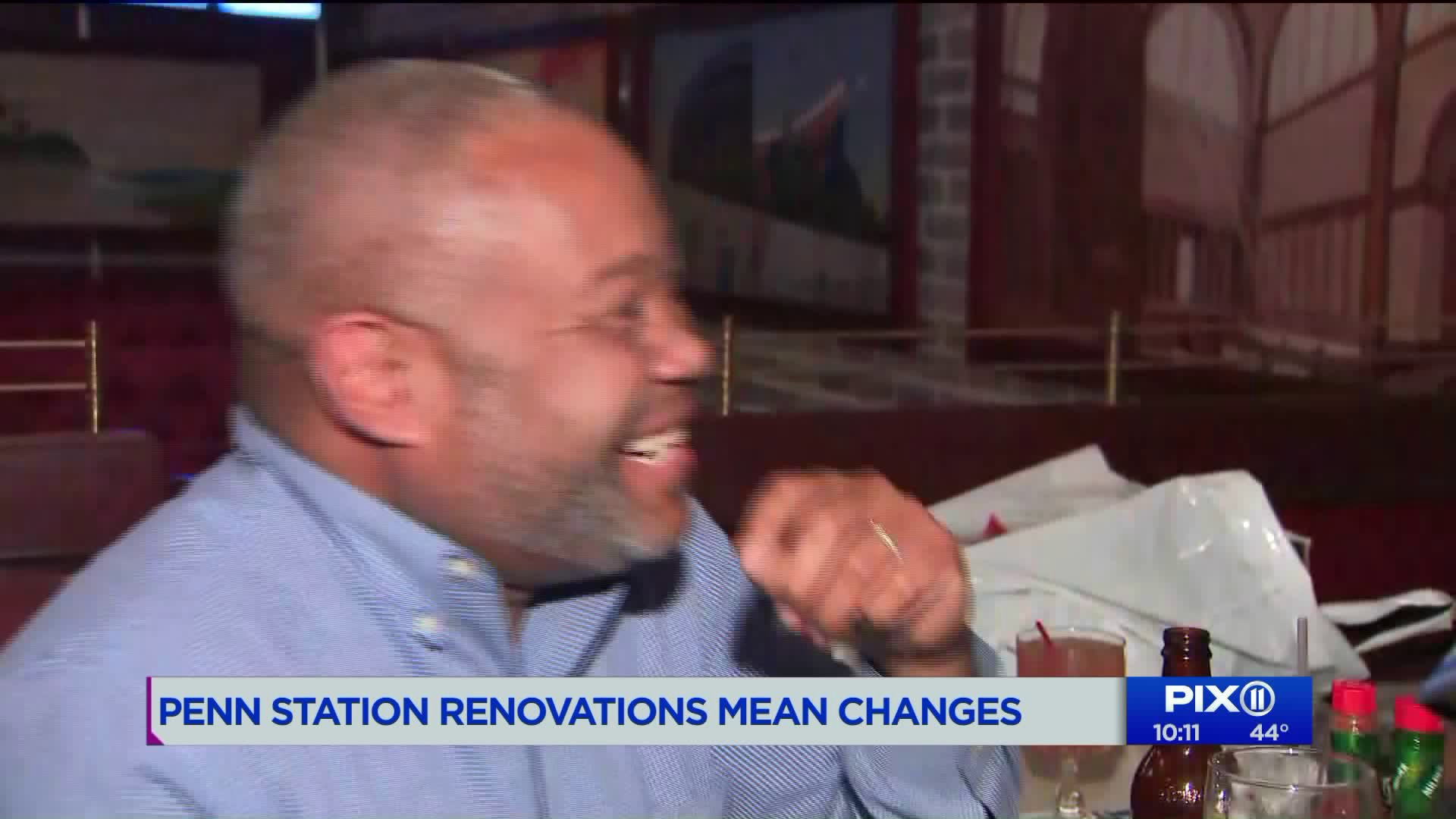 Tracks had its grand opening across the street from the old location at Penn Station on Friday night.

Commuters and visitors are making tracks across the street from Penn Station to celebrate the grand reopening of a popular bar and grill.

For more than 17 years, Tracks was a popular first and last stop inside Penn Station,

It was located on the concourse by the LIRR ticket window. It was known for it's oysters, seafood, and a bar that stretched nearly the length of the restaurant.

Due to renovations of Penn Station this summer, a number of businesses have had too close. A new main entrance to the transit hub is being built in the area that Track called home near the access point to the 1 2 3 subway.

This month, the owners of Tracks welcomed back friends and new customers.

Bruce Caulfield, who co-owns the establishment, believes the new location on the street level along West 31st Street between 7th And 8th Avenues will draw a crowd.

He says it's 250 steps to get to the concourse and onto a train.