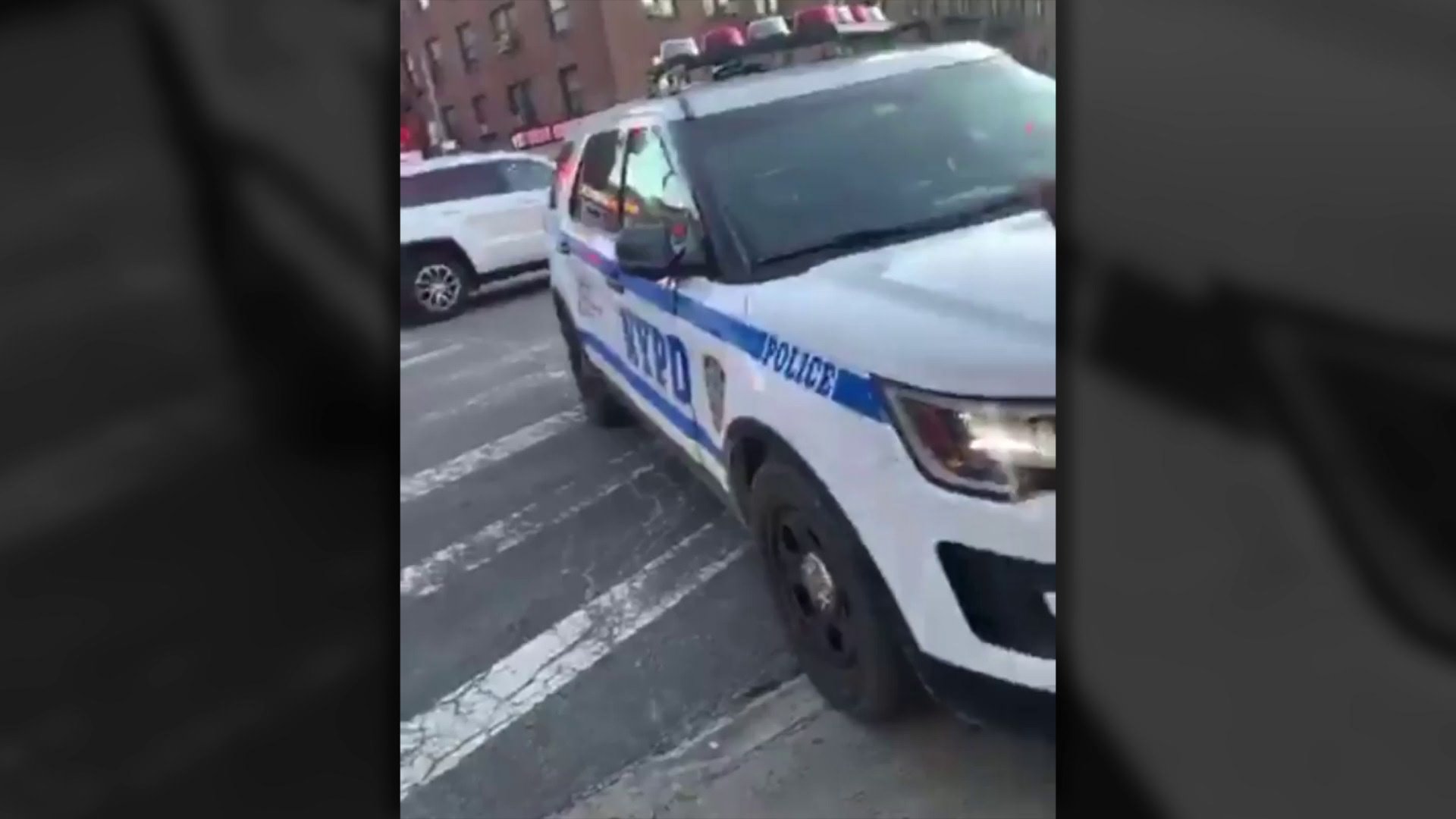 MOTT HAVEN, the Bronx — When the shocking cell phone video begins, we can’t tell why the NYPD has responded to the intersection of Avenue Saint John and Southern Boulevard in the Bronx.

But just eight seconds into the clip, something completely unexpected happens. The 15-year-old girl who’s recording the video, decided to open the patrol car’s rear door and let out her friend Wednesday afternoon in broad daylight.

A 14-year old girl who was handcuffed, and in custody for a suspected assault down the block ran off.

The officers immediately chased down and caught the handcuffed girl who ran and also arrested and took into custody the girl who opened the door and charged her with Obstructing Governmental Administration.

We asked two residents for their thoughts, one younger and another older resident who did not want his face shown on camera.

"If that's her friend or sister, I would have done the same thing, to be honest," said Bronx resident Indio.

"I think being that young, she didn't know, she got scared and nervous," the older gentleman said. "But then on the second side, she shouldn't be doing that. That was a foolish move."