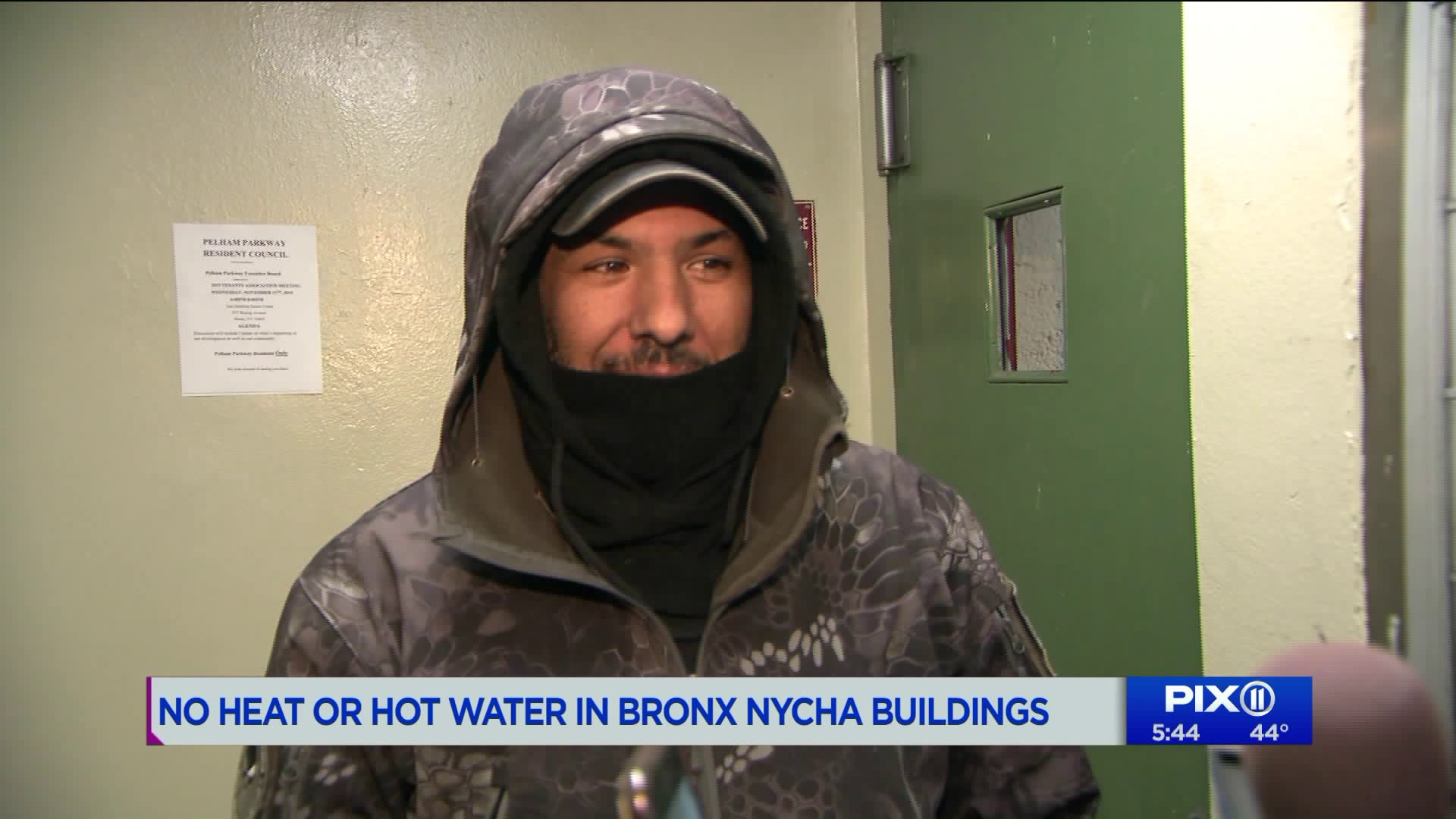 As it gets colder, many living in public housing don`t have the necessary heat.

Families packed the lobby of 840 Astor Avenue here at the Pelham parkway houses.

Families from five different buildings converged to talk to PIX11 about their heat woes.

Michael Kiler showed us the windows inside his apartment. At night the water freezes so inside during the day it melts on the inside.

“We need the heat, it’s a necessity.,” said Kiler.

“It’s cold in here. It really is the heat is not turned on a lot. I get sick a lot and o don’t want that to happen I feel it wouldn’t happen if we had heat,” she said.

A NYCHA spokesperson tells us, “Pelham had a brief flame failure early this morning that was restored.”