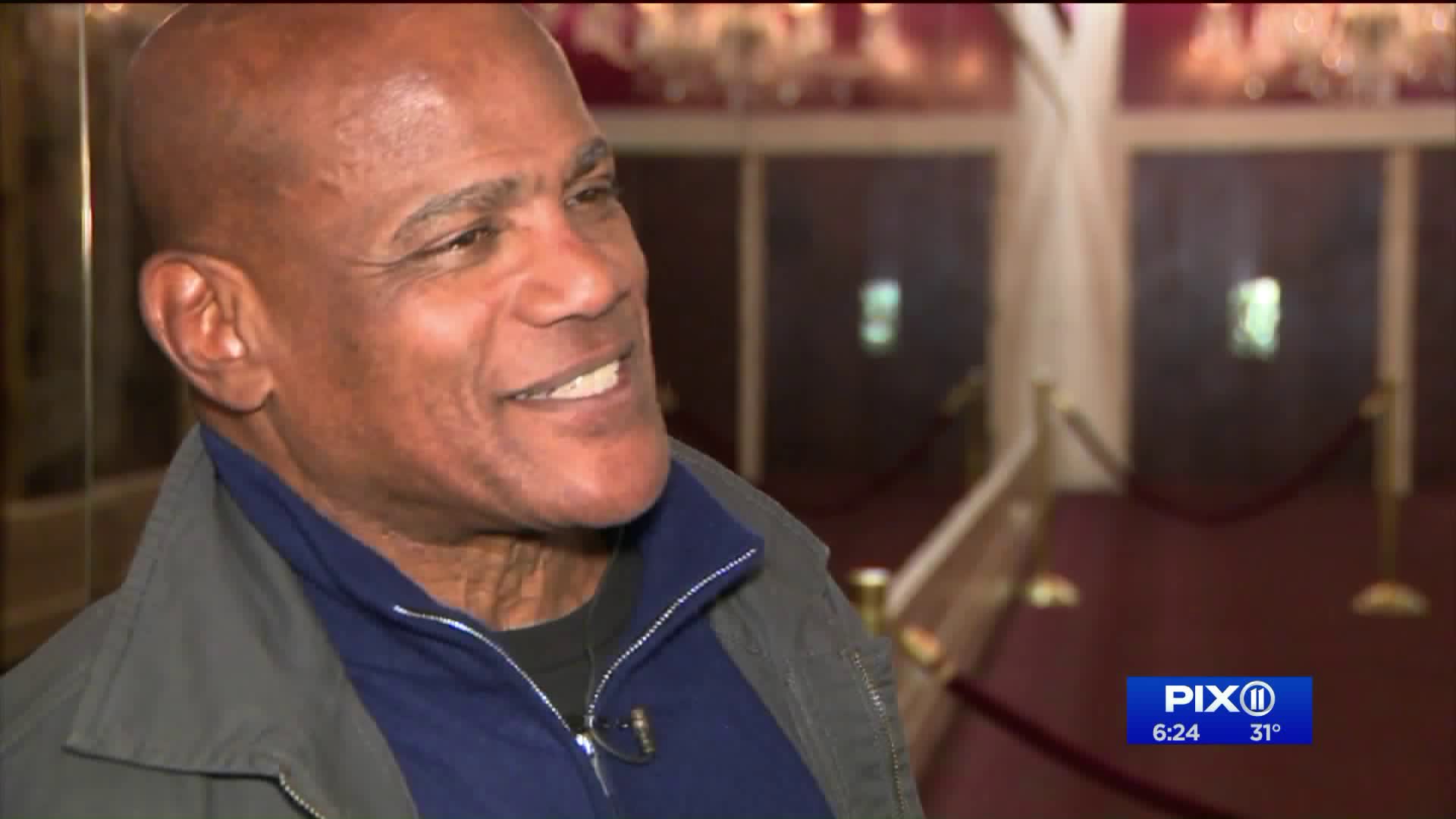 Archie Williams spent 36 years in prison and he never let go of music. Once he was free, it was time for his dream of performing at the Apollo Theater to finally become real.

HARLEM, Manhattan — A recently exonerated man sang through his years in prison and now his dream of performing at the Apollo Theater is becoming reality.

Archie Williams spent 36 years in prison for a crime someone else committed. He was arrested in 1982 for the rape and attempted murder of a 31-year-old woman in Louisiana. The victim picked him out of a photo line up. Williams was sentenced to life without parole.

"I was maliciously prosecuted," he said. "The state of Louisiana knew I was innocent."

A decade later, Williams wrote to a a group of lawyers based in New York: The Innocence Project.

"It was in 95 and it took up until this year when I was able to get justice in the court system," he said.

New technology proved fingerprints from the crime scene belonged to someone else.

Once he was free, Williams told the lawyers who'd helped him that he wanted to come to New York.

"They made everything possible," he said.

Williams arrived in Harlem last week. He sang during the Apollo's amateur night and he's still in the competition.

"It makes me feel wonderful," he said about singing on stage. "People accepting me, and my gift and knowing that I can touch people."