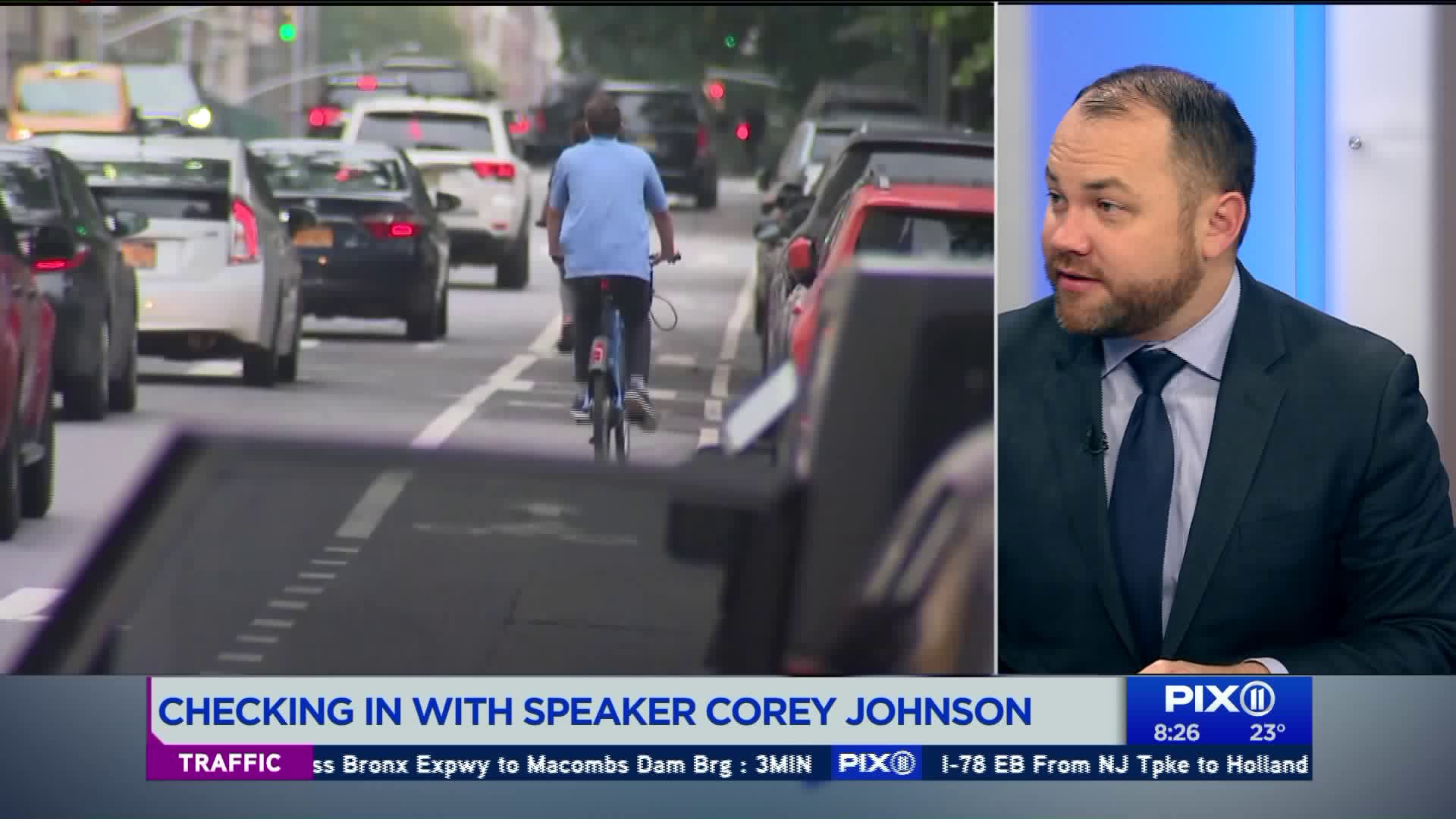 After a noticeable spike in cyclist deaths on city streets, New York City Council Speaker Corey Johnson explains his "Streets Master Plan," a program that would bring at least 30 miles of protected bike lanes to the five boroughs. The plan is an effort to make the streets of New York safer for everyone. 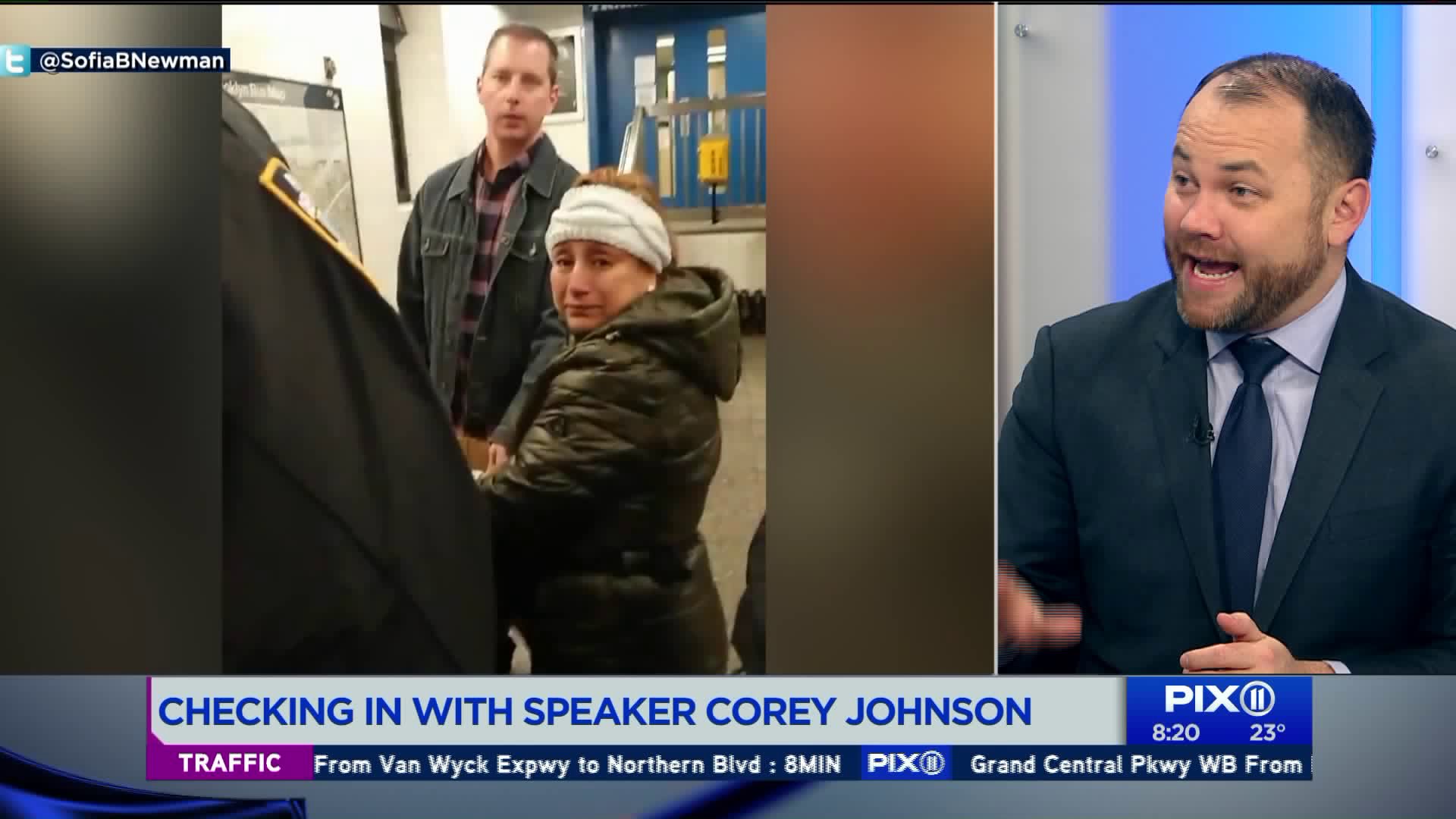 NEW YORK – City Council Speaker Corey Johnson, known for for speaking his mind on hot-button topics, stopped by the PIX11 Morning News to weigh in on controversial issues affecting the city in recent weeks.

Johnson first weighed in on mass heat and hot water outages across many NYCHA public housing complexes, saying "everything, sadly, with NYCHA is like 'Groundhog Day,' where the same sad scene and movie happens over and over and over again."

Johnson called the situation "a mess for NYCHA residents," adding that they "shouldn't have to live this way."

Plus, Johnson speaks out against the increased policing of the city's subway system. "I think that decision to hire 500 police officers inside of the subways, for the MTA, was not a wise decision," the speaker said.

Johnson also explained his "Streets Master Plan" program in detail, an effort to make streets safer amid a spike in cyclist deaths over the past few months.