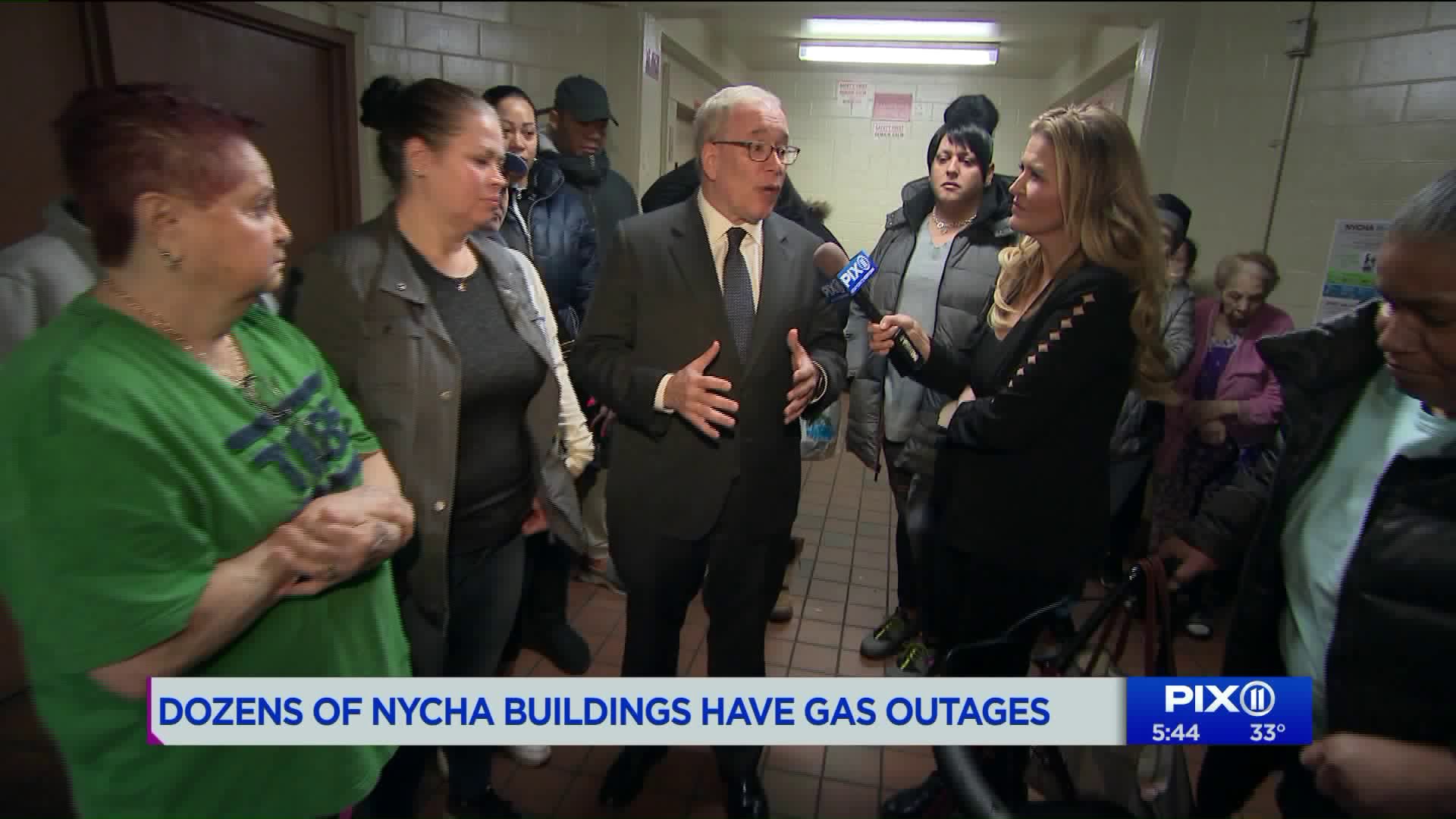 With the weather getting colder, many NYCHA buildings may not be prepared. 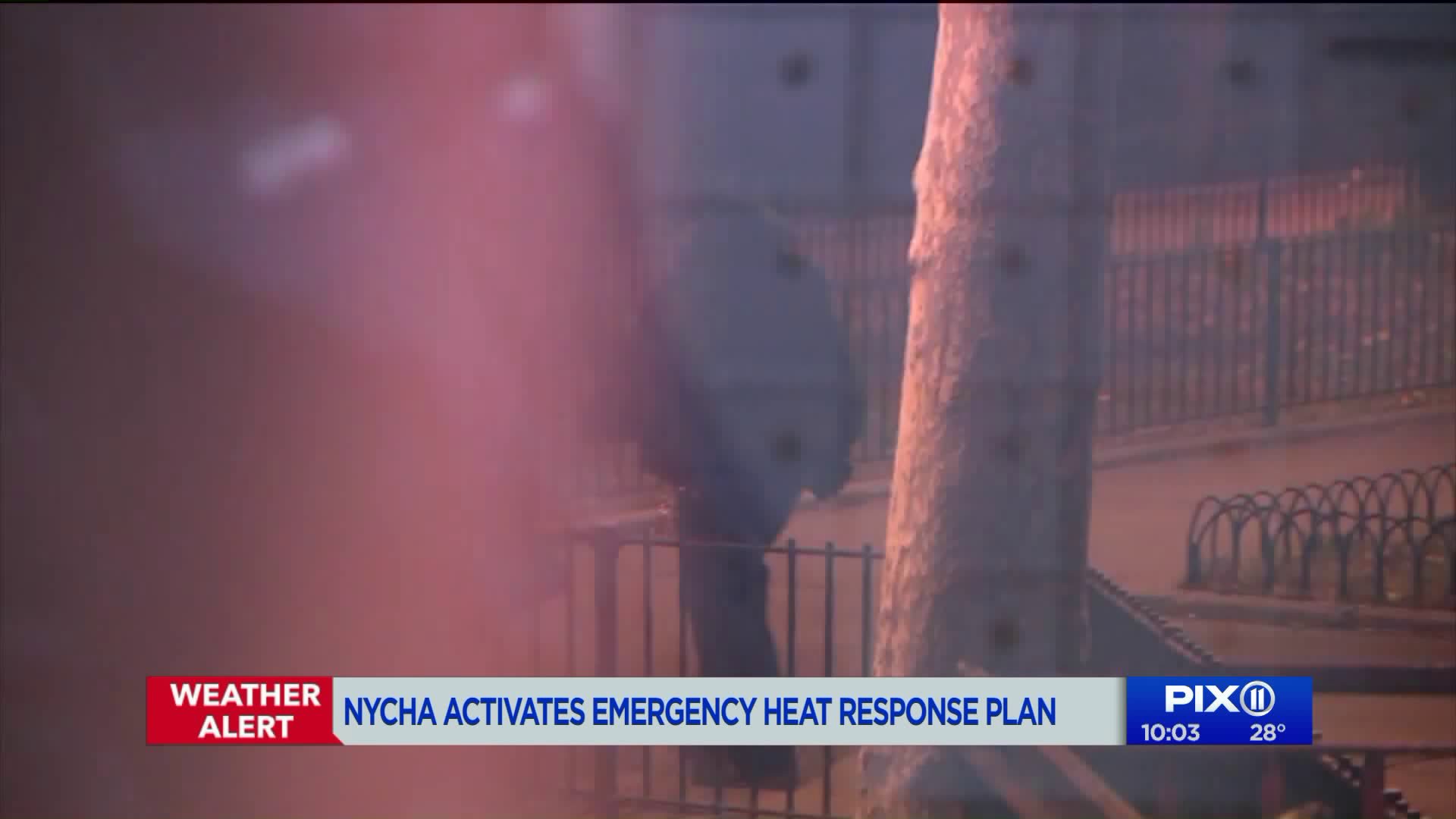 HARLEM — As the coldest night of the season approached Tuesday, the heat and hot water at the Lincoln houses went out at about 10 a.m.

Many residents wondered how they'd make it through the night. NYCHA vowed to bring on extra crews to deal with heating issues like this, and just a few hours before the coldest temperatures set in the heat and hot water came back on. But that didn't stop some people from preparing for the worst.

Trying to make sure she and her grandchildren would stay warm, Louise Brown baked some sweet potatoes while she went out during the evening. The oven helped warm her apartment, the sweet potatoes would warm their stomachs.

"You save the sweet potatoes for the coldest nights?"

"I bought them today now!"

Earlier in the day NYCHA posted a sign in her lobby saying the heat and hot water would be out. No telling how long it would take to fix. Nearly 3,000 residents potentially left to their own devices.

"Lincoln is bad with heat, very bad," Brown said after turning on her space heater.

"It's pretty cold, but I keep the windows closed and I have a really thick blanket, so it will suffice until the heat actually comes through," said Brown's neighbor Jamie Best.

Fortunately, Brown, Best and the rest of the neighbors wouldn't have to wait too long.

This time NYCHA prepared for the worst. The Housing Authority brought in 62 mobile boilers and added 10 heating response teams throughout the five boroughs to deal with outages in the cold. And around 8 pm the heat at Lincoln Houses came back on.

But Brown says she hopes the city can find a permanent fix so she's not forced to eat sweet potatoes all winter long.

"NYCHA needs to get it done in a hurry," Brown said.

While the outage at the Lincoln Houses was unplanned, NYCHA had scheduled outages that would have impacted 1,600 residents Tuesday. With the temperatures dropping below 42-degrees NYCHA canceled those planned outages.

But now Public Advocate Jumaane Williams is calling for reforms that would require NYCHA to finish work on heating systems during the warmer months and provide heating centers or relocation for residents without heat during the fall and winter.