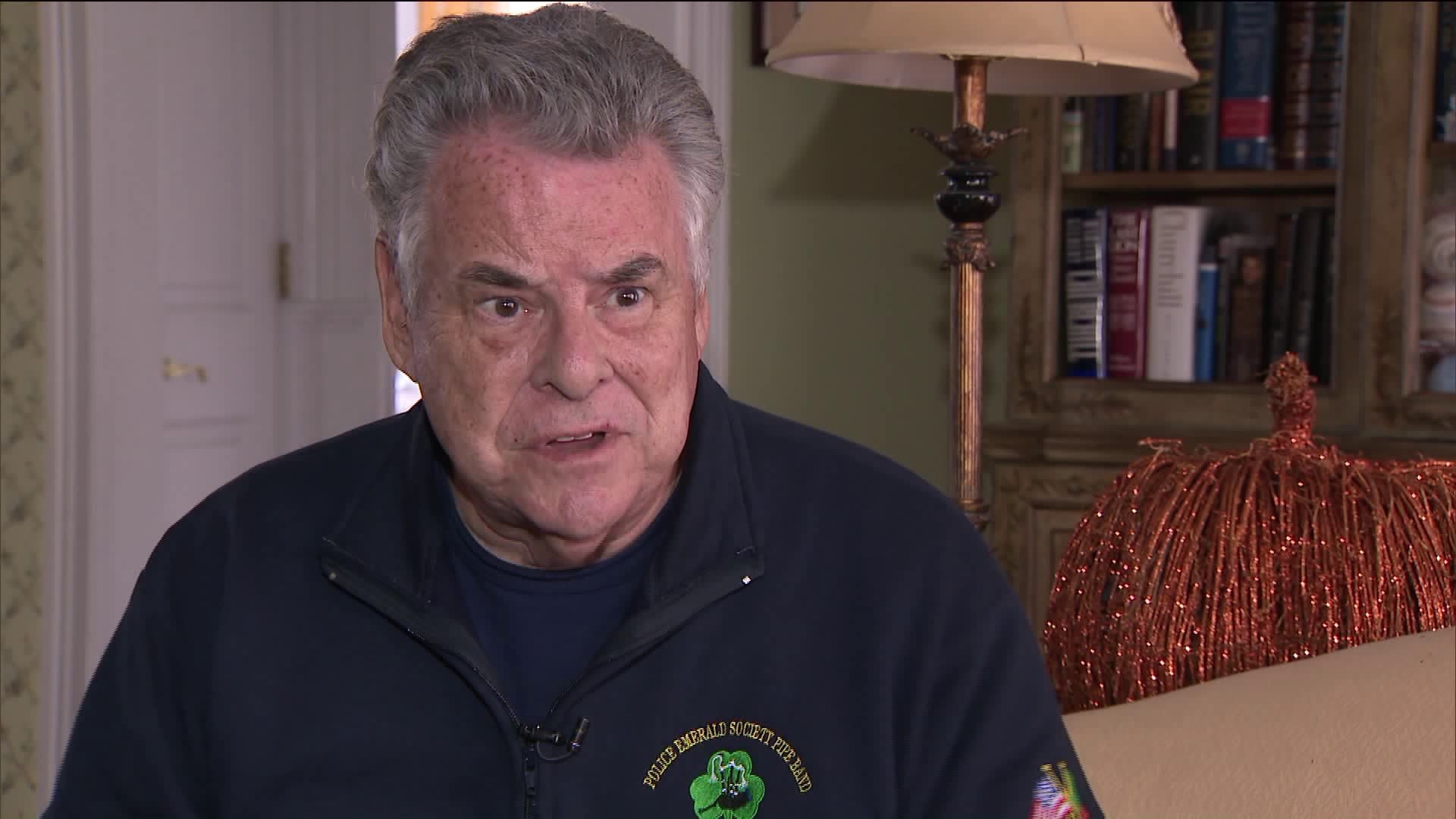 Ahead of his retirement, Rep. Peter King shares his thoughts on the state of politics compared to earlier in his career. 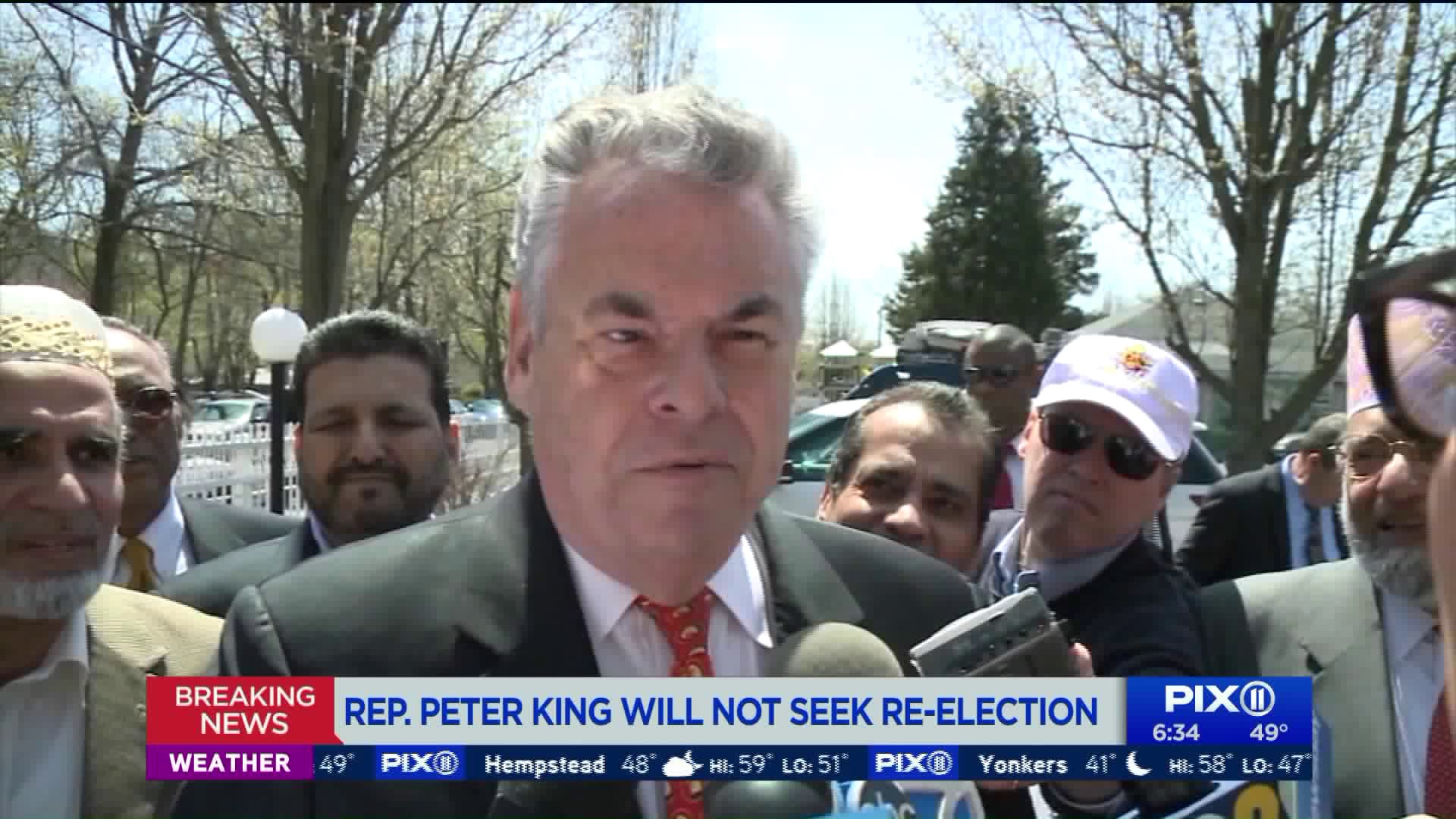 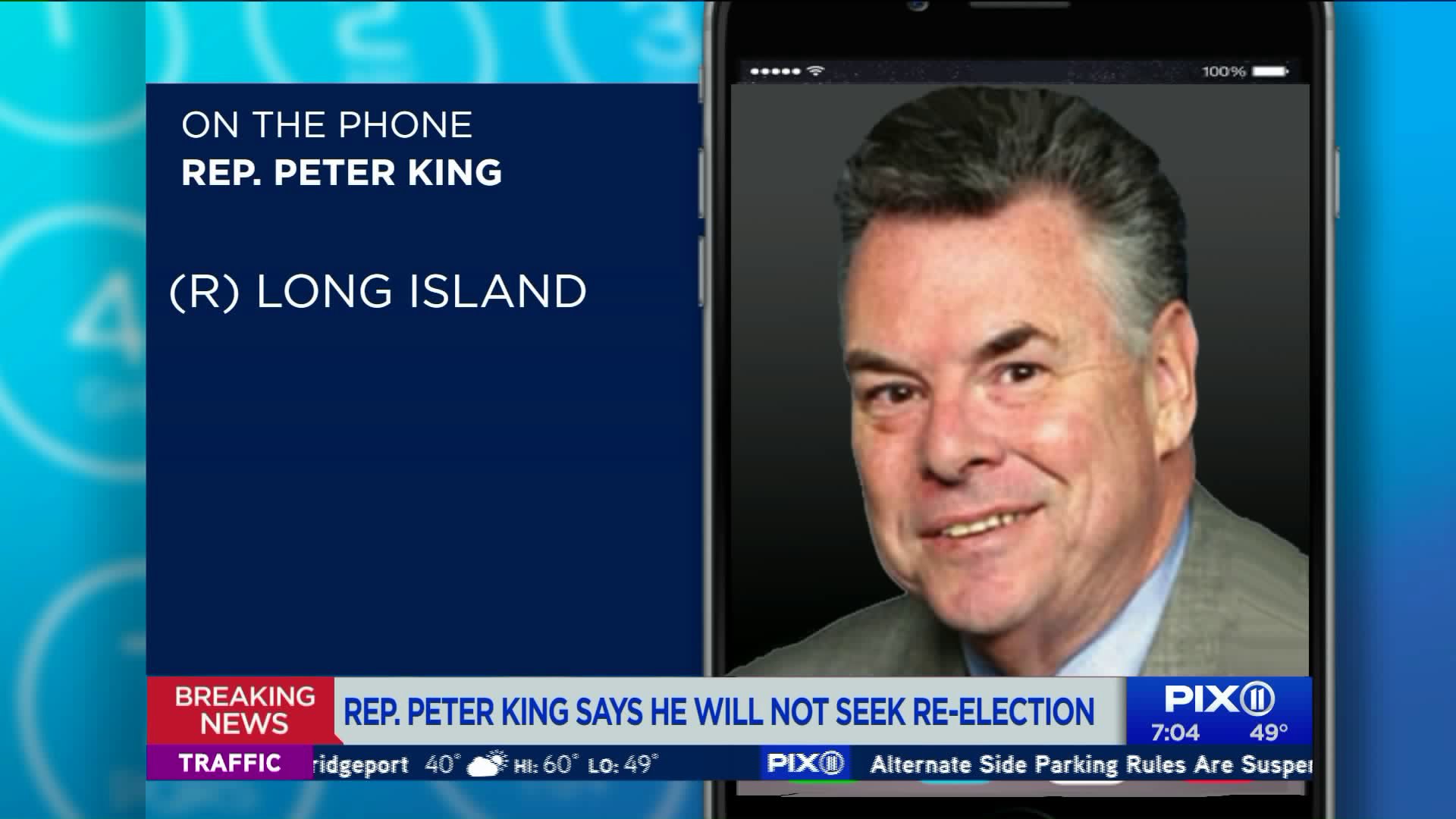 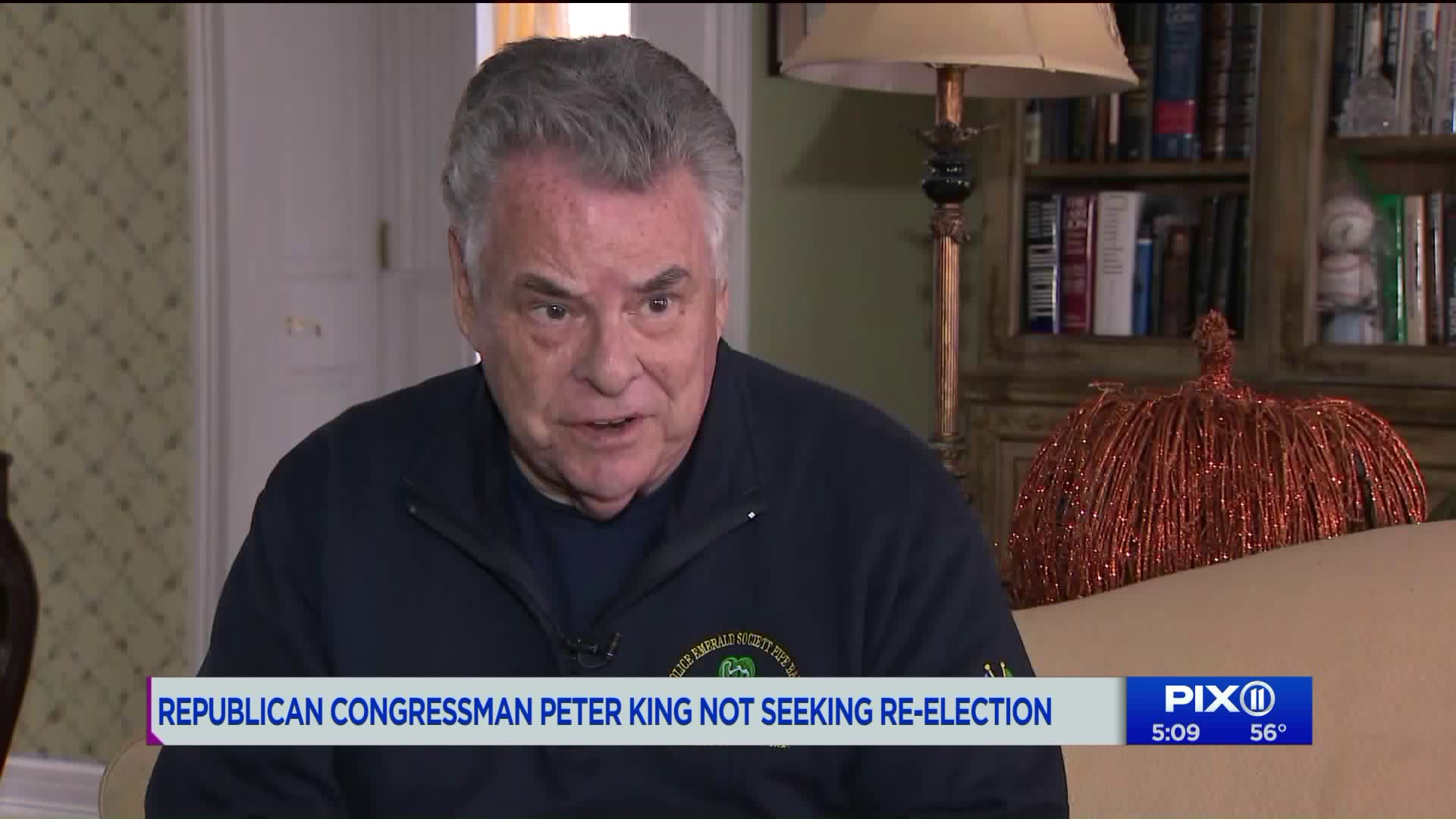 "After 28 years of spending 4 days a week in Washington, D.C., it is time to end the weekly commute and be home in Seaford," the longtime GOP representative said in a statement posted to his Facebook page.

"This was not an easy decision," King said in the statement.

"My time in Congress has been an extraordinary experience - an experience I wouldn't have even dared imagine when I was a kid growing up in Sunnyside or a college student loading and unloading trucks and freight cars at Manhattan's West Side Railway Terminal," he continued, looking fondly back on his years in politics.

King, currently in his 14th term in Congress, has served since 1993 after he was first elected to the U.S. House of Representatives.

In this digital exclusive, Peter King shares his thoughts on the state of politics in America as he prepares to exit Congress.