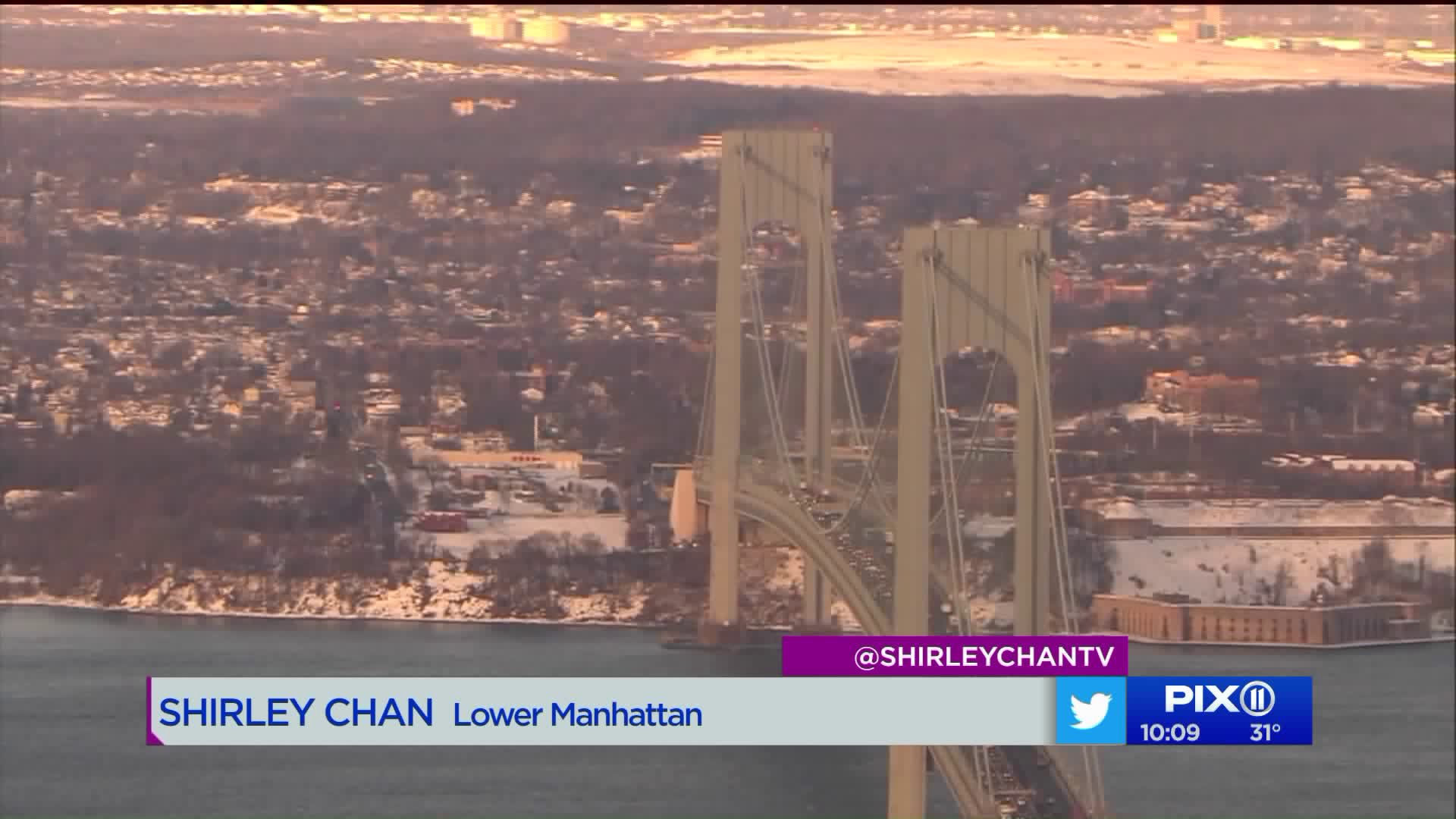 Could Staten Island be getting its own version of Brexit?

STATEN ISLAND — A Staten Island City Councilmember is leading the push for the borough to secede.

Joe Borelli (R), who represents the 51st District and lives on Staten Island, will he introducing two proposals to form a committee and to begin a study to look at secession.

Staten Islanders have long felt like they are the “forgotten borough.”

Of the 51 member city council, Staten Island only has three, Borelli one of the three. PIX11 spoke with residents, many with mixed feelings about the matter.

“It’s been a staple of the five boroughs,” said Tariq Harmon, a 27-year-resident of Staten Island “It has to be five boroughs other than that it wouldn’t be New York City, you losing everything.”

“It’s kind of tough, we’re always fending for our own I feel like we’re always the last borough to get support,” said Annette Lyudin.

Lyudin and her husband, Alex, are raising a family on the Island, where they’ve lived for the past four years, after moving from Brooklyn.

Of course as any New Yorker knows, this is not the first time there has been talk of secession.
The last time it gained traction was 30 years ago in 1989.

In a 1990 referendum, more than 80 percent of Staten Islanders voted to begin the secession process.

Then on Election Day in November 1993, 65% of Staten Islanders voted by ballot in favor of becoming an independent city.

But a vote never made it to the state level, many blaming then New York State Assembly Speaker Sheldon Silver for refusing to put it to a vote at the state level.

As it did back then, questions now arise such as Will the borough survive financially on its own? Will taxes go up to pay for resources?Even..,will the Staten Island ferry no longer be free?

While Staten Island may often seem like a land of its own - afterall it’s the only borough that overwhelmingly voted for President Trump - only time will tell if we have our own version of Brexit.