What happened to a mentally ill NJ man killed after being left at a gas station by SC cops? 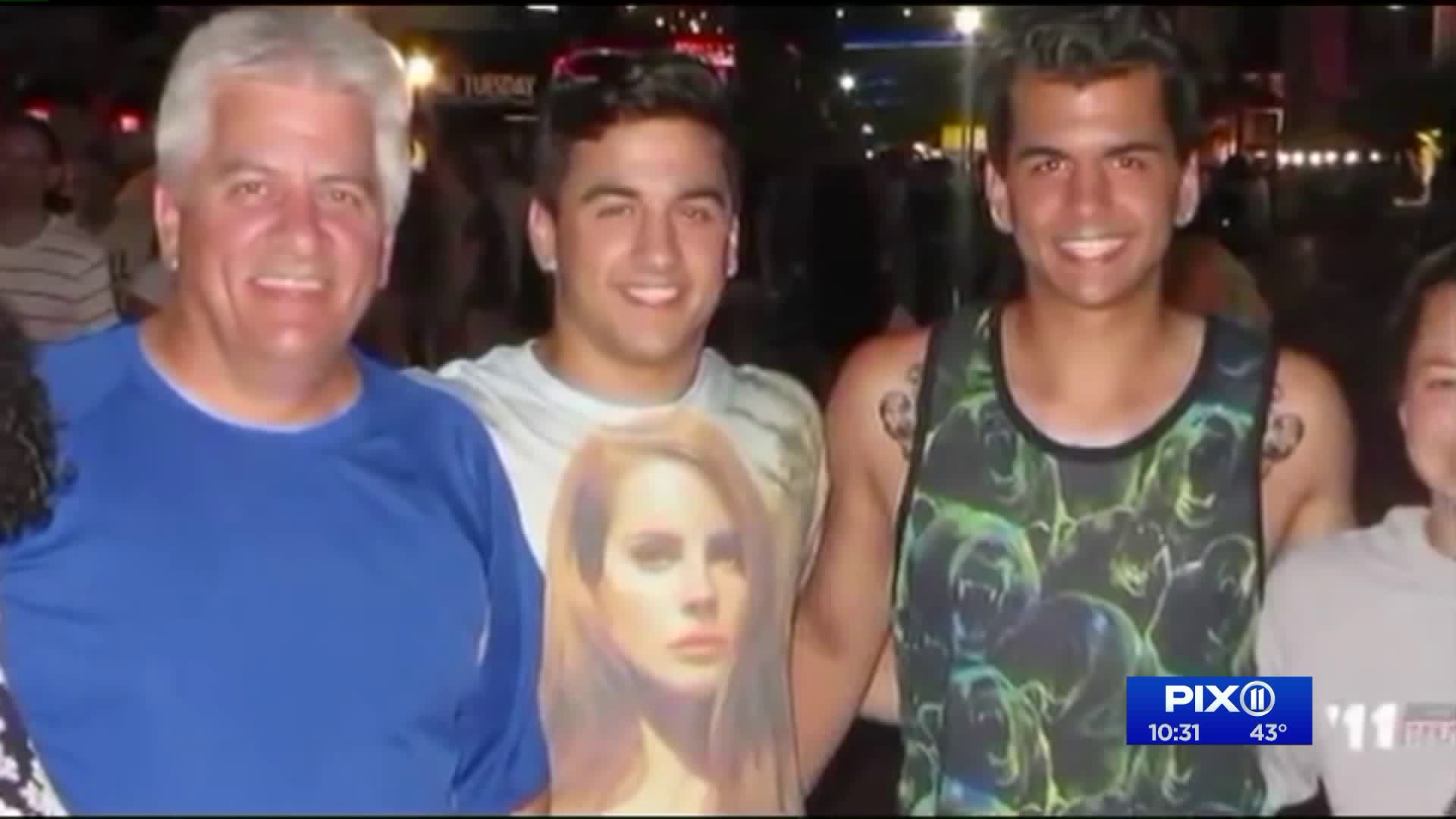 The last night of a 26-year old New Jersey man`s life began under unusual circumstances; police coaxed a naked Paul Tarashuk down from the top of a tractor trailer on the side of I-95 in Santee, Orangeburg County, South Carolina.

The last night of a 26-year old New Jersey man's life began under unusual circumstances; police coaxed a naked Paul Tarashuk down from the top of a tractor trailer on the side of I-95 in Santee, Orangeburg County, South Carolina.

Paul Tarashuk can be seen in police body camera video in an ambulance on the night of his death.

Tarashuk's parents believe the initial police interaction with their son just over a year ago on Sept. 9, 2018 should have ended with him safe, alive, and home with them. Instead, an Orangeburg County Sheriff’s deputy decided to drop off Tarashuk, half dressed with no shoes and no ID, at a random gas station in the middle of the night.

A few hours later, Tarashuk was struck and killed on I-95 after he wandered into traffic.

"It's terrible what they did to him," Cindy Tarashuk, his mother, said. "They didn't follow any of the training that I know they had."

Her son suffered from schizoaffective disorder, a mental illness that led to delusional behavior. There was obviously no way emergency responders could have known about the 26-year-old man's mental illness.

But what do know is that members of four different South Carolina agencies — including the Orangeburg County Emergency Medical Services — came into contact with a delusional and unresponsive Tarashuk that night before his untimely death.

"No one should be treated that way," Paul Tarashuk Sr. said. "I don't care who you are or where you're from, but the police officers and EMS, they take an oath to serve and protect. So they should have brought him to the hospital or brought him to jail."

Russel Burke, the family attorney in South Carolina, said "what we have, frankly, is somewhere between gross neglect and intentional harm."

Tarashuk shut down and stopped talking by the time he was inside the ambulance. EMTs seemed to have already mentally clocked out.

Their message was clear,; their patience had worn out as they shoved potent ammonia capsules up Tarashuk's nose in an unsuccessful effort to get a response out of the man.

The EMTs can be heard on police body cam video.

"You don't want it up your nose, then talk to me," an EMT says in the video. "Stop acting stupid. You're a grown man. I just want to go to the substation and go to sleep. So if you tell me your name, we'll let you go so I can go back to bed."

Tarashuk's mother said they were trying to create pain so her son would speak.

"When they did that and he didn't react, they recognized that, but they still didn't take him in even though they could see his brain wasn't registering the pain that his body was in from that ammonia inhalant," she said.

An Orangeburg County Sheriff’s deputy instead chose to put Tarashuk in the back of a patrol car and leave him almost the same way they found him: not naked, but in a pair of shorts at a random gas station.

“I think he was treated less than a human being, less than what people would even tolerate the treatment of animals. We can’t expect police officers to be mind readers. But we can expect people who are in those positions to think something else is going on. They don’t have to diagnose. All they need to do is get them to a medical place to have somebody check things out,” Randall said.

In fact, Randall is now using what happened that night on I-95 as example in her course work with the Pittsburgh Police Department.

Paul Tarashuk is shown with his family.

For Cindy and Paul Tarashuck – there is some solace in learning their son’s death has become the catalyst for improving emergency response to people suffering from mental illness.

But in those quiet moments in a home filled with their son's photos and the plants he loved and cared for, there are painful reminders of a parent’s loss.

"How do you live without your kid? I don't know," his mom said. "I haven't figured out that part yet."

The state agency that oversees EMTs in South Carolina gave two of the emergency responders six month suspensions that were deferred, which means if they stay out of trouble, they will continue to work. And a South Carolina watchdog agency is still investigating whether the treatment Tarashuk received that night violated policy.