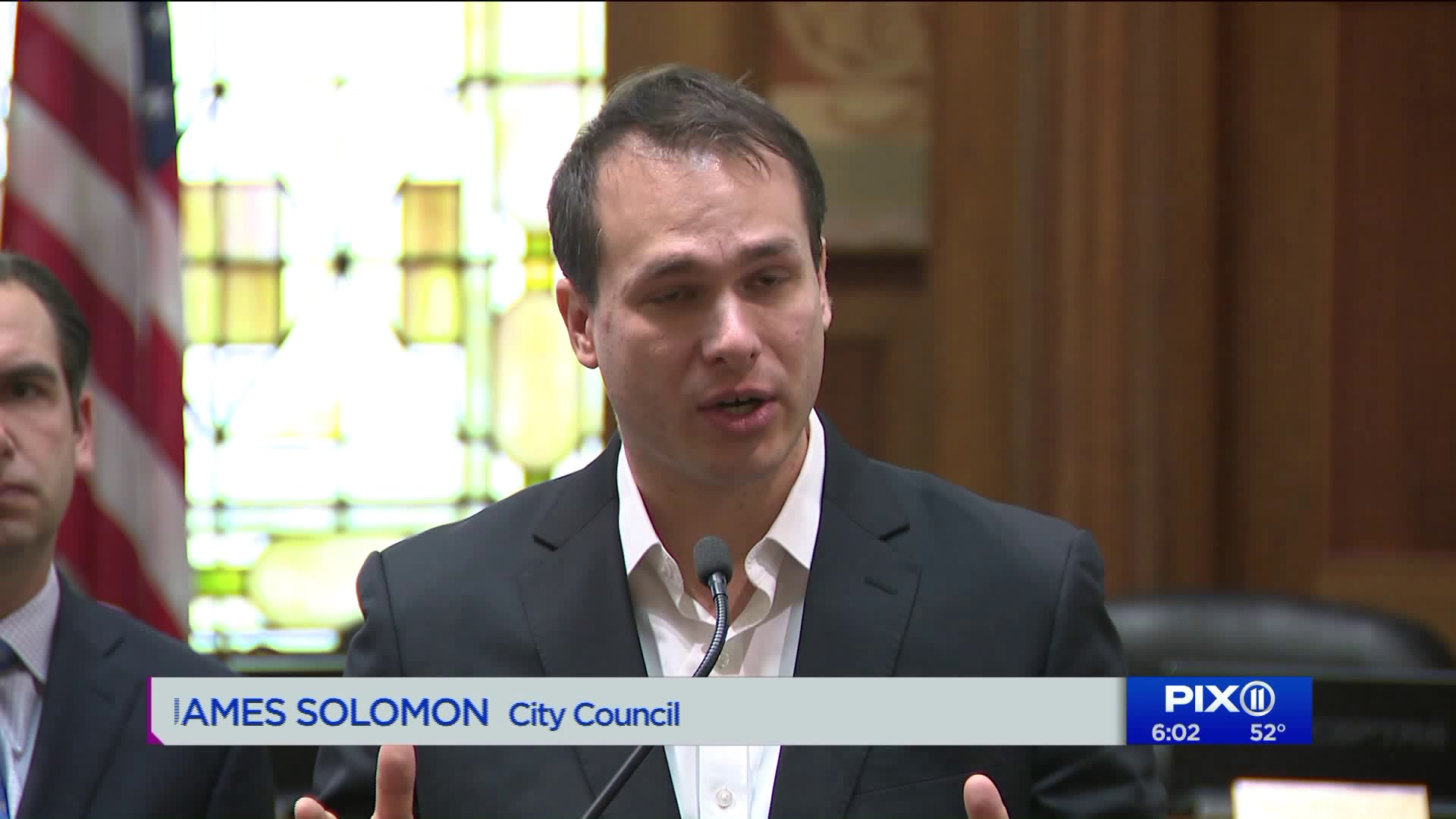 Jersey City`s mayor is denying he engaged in prohibited campaigning during voting on hotly contested measures restricting Airbnb and other short-term rental companies.

A short video posted online Tuesday showed Mayor Steven Fulop speaking to someone inside a polling place near a voting booth. The conversation wasn't entirely intelligible, but Fulop can be heard saying, 'So vote 'yes.'"

At a news conference Wednesday, Fulop said he was thanking poll workers and that he didn't approach anyone or hand out literature.

A spokesman for Keep Our Homes, an organization opposed to the measures, said in an email that Fulop's actions showed "a shocking disregard for the law."