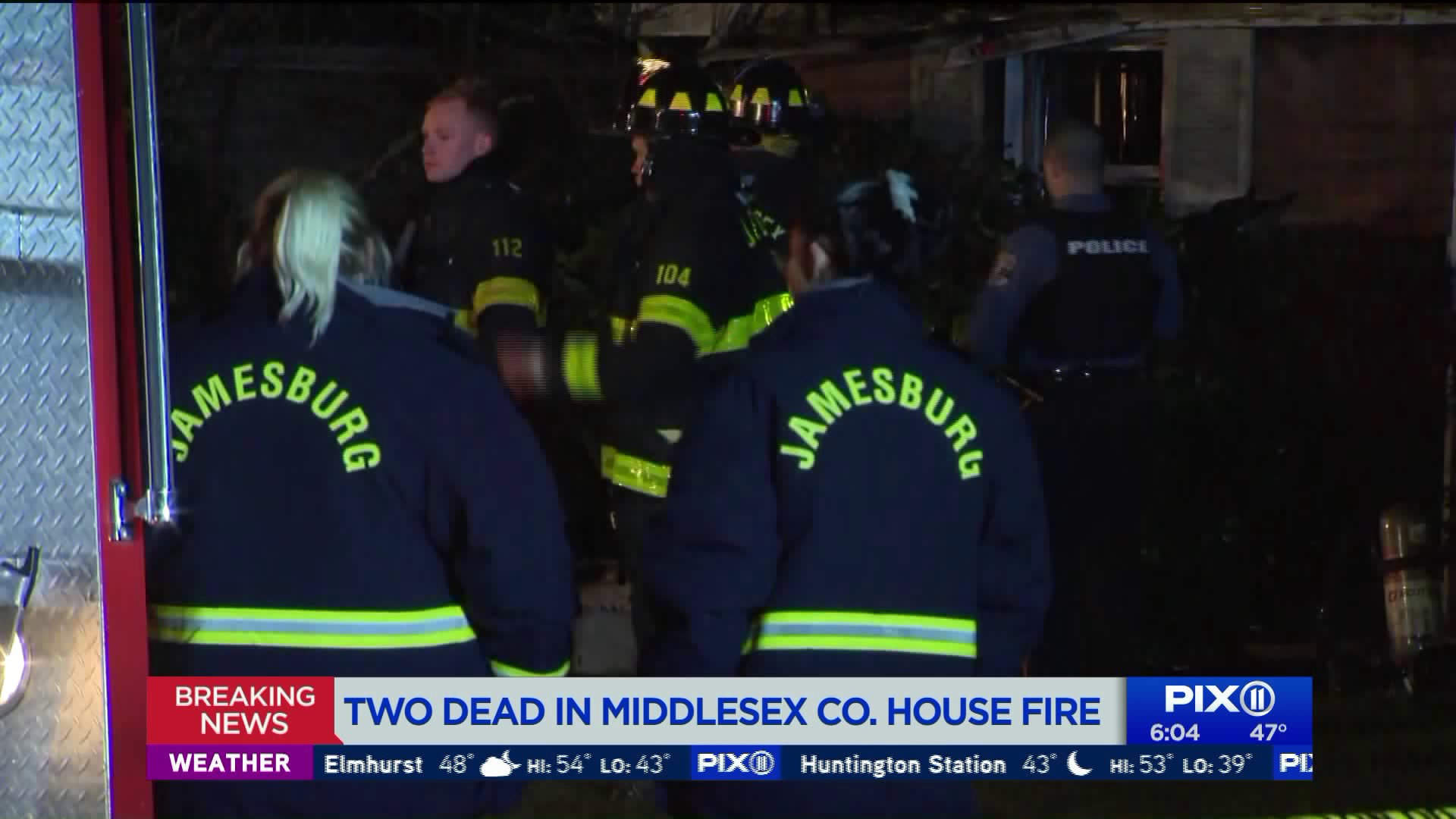 At least two people are dead after a blaze broke out in a New Jersey home, authorities confirmed. The flames broke out in the house on Sheridan Street in Jamesburg early Wednesday, officials said.Firefighters on the scene confirmed to PIX11 that two victims were found dead in the fire, which has since been put out. 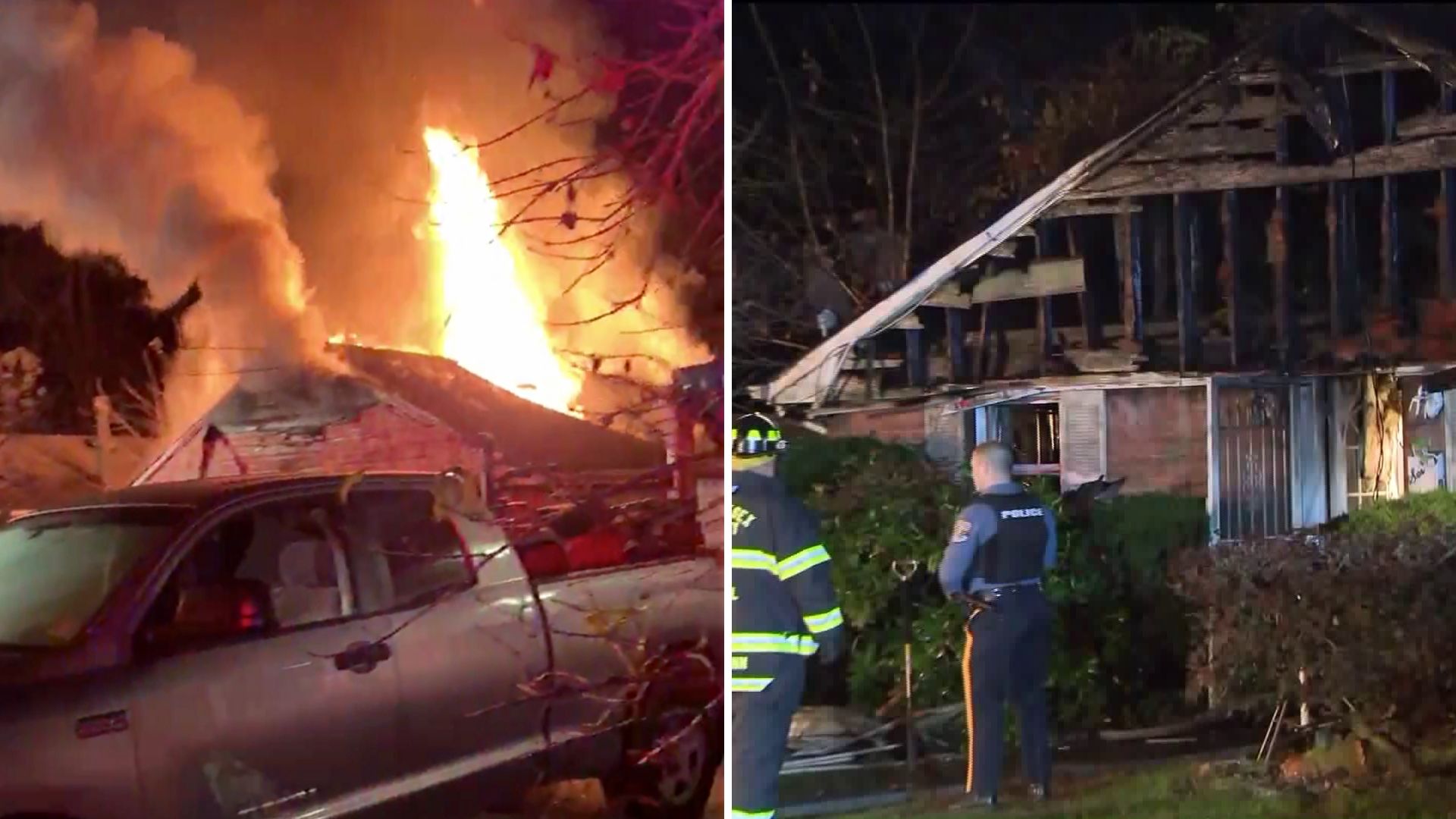 The two victims were discovered after the fire, which broke around 3:45 a.m. in the house on Sheridan Street in Jamesburg, officials said.

Authorities said the victims' cause of death is pending the completion of autopsies by the Middlesex County Medical Examiner's Office.

No firefighters or police officers were injured in the blaze.

The daughter of a man who lives in the home told PIX11's Kirstin Cole that she got the call and raced to the house. She said her grandmother lives just around the corner from the location.

The identities of the victims have not been released. Officials said an investigation into the cause of the fire is active and continuing.

Video shot by a neighbor shows the house engulfed in flames early Wednesday.

#Jamesburg NJ fire: Neighbor captures the flames that took the life of two men. Call came in around 3:30am... close knit neighborhood in mourning as investigators search for cause. Live @PIX11News in @MiddlesexCounty NJ pic.twitter.com/XgtlfWlBXV

Neighbors told PIX11 that Jamesburg is a tight-knit community, saying it's the kind of area where people see each other in church on Sundays.

Anyone with information is asked to call Detective Sergeant Jason Muller of the Jamesburg Police Department at (732) 521-0011, or Detective Deon McCall of the Middlesex County Prosecutor’s Office at (732) 745-3848.