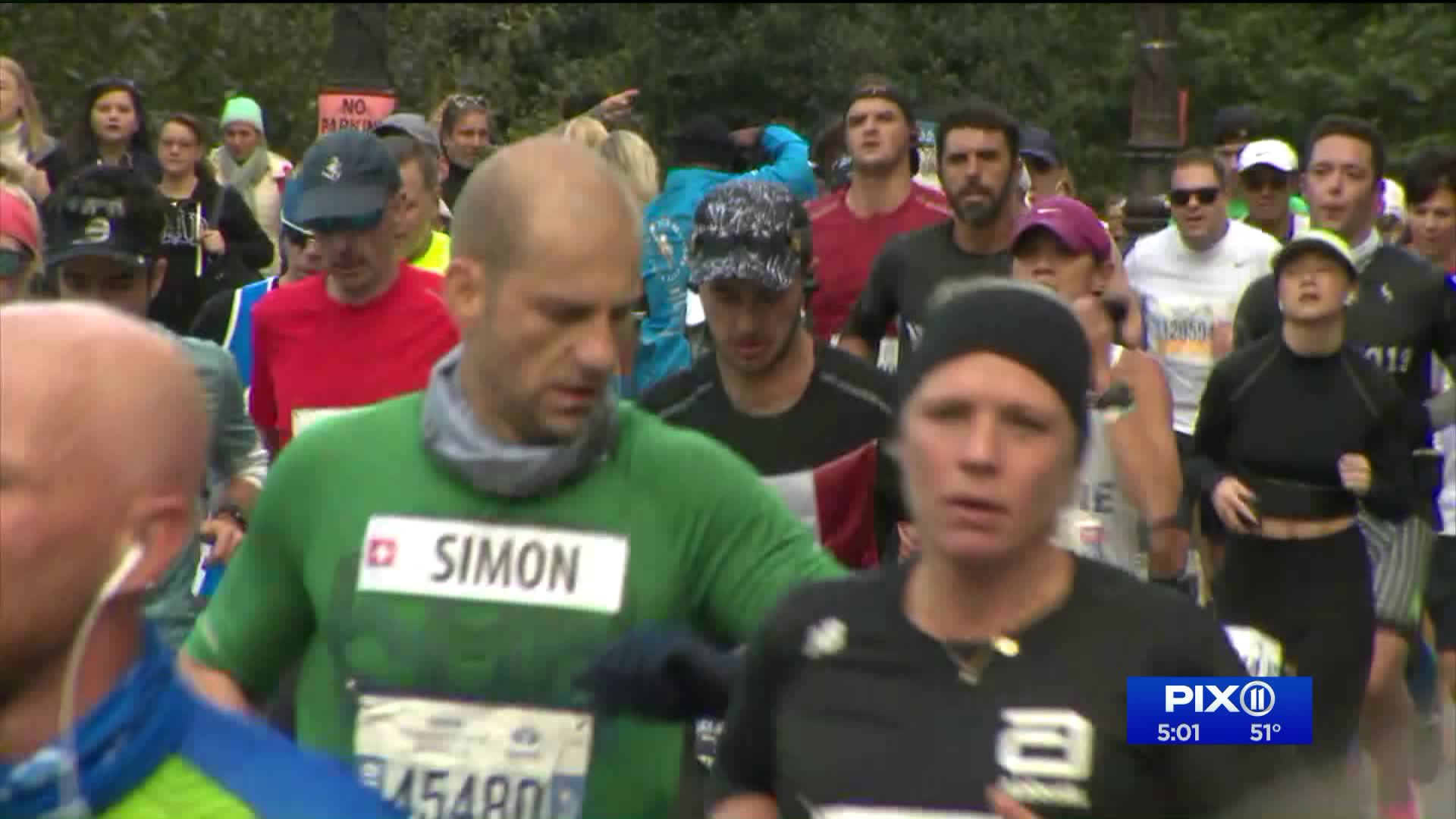 Organizers were expecting around 52,000 runners to complete the marathon a year after a world record 52,813 crossed the finish.

NEW YORK — They may not be the elite runners, but there’s something special about each of the close to 53,000 men and women who ran the 49th annual New York City Marathon.

There was so much to cheer about for the millions lining the marathon route. A group from PS 104Q in Far Rockaway, Queens was out to cheer for Assistant Principal Deirdre Carl McShane.

The Zuniga family from Bridgewater, New Jersey was so proud of dad and husband Johan.

“It’s such an accomplishment,” Priscilla Zuniga, John's wife, said. "We are all so proud."

Several members of the Black Men Running Club in Bedford Stuyvesant were waving their flag for their 10 members completing this marathon.

“We’re just out here to support them and we’ve got a lot of guys running,” Kovan Flowers, a member of the BMR Club, told PIX11 News. “It’s a big moment in New York City abd there’s a lot of energy here."

And so many were cheering on Danielle Goglia and her brothers running in memory of their dad, Ron, who passed away from prostate cancer.

“She looked great when she passed my apartment building, but now here (mile 26) she looked tired,” Taylor Feuss, her friend, told PIX11 News.

Among those running was New York’s Very Own, PIX11 anchorman Kori Chambers, for the second year in a row.

Congrats to New York's Very Own @korionair for finishing today's marathon! So is he going to do it again? ...Probably.