Hidden NY: Unlocking the mystery of the Ghost Burger 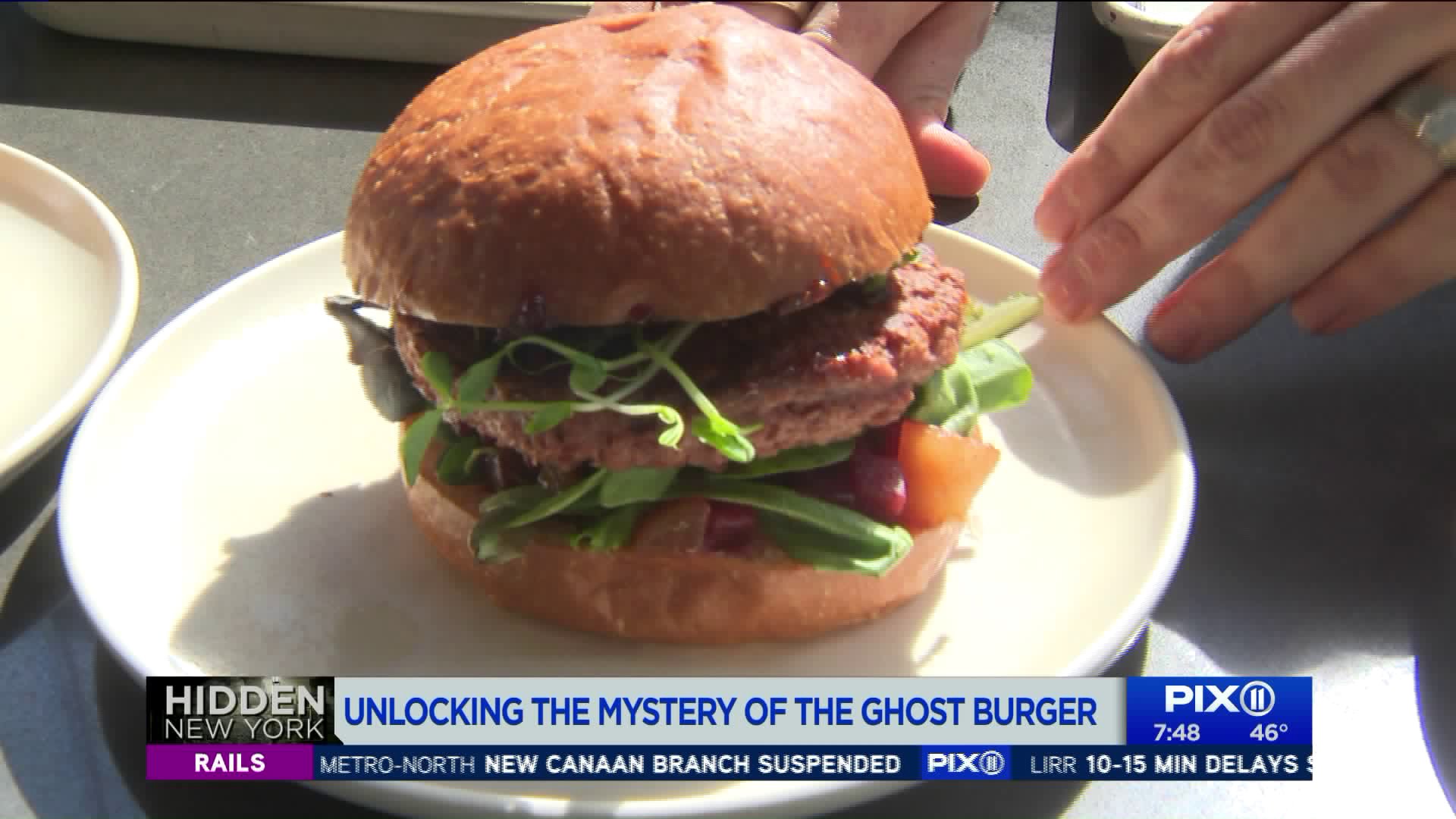 It`s no surpriuse to make it in New York City, you have to really stand out, especially when it comes to food and the burger business. With so many options, there`s a new player in town.

NEW YORK — It’s no surprise: To make it in New York City, you have to really stand out, especially when it comes to the burger business.

With so many options from Five Guys to Bareburger and beyond. How can you compete? Well, there’s a new player in town.

All we can tell you is that “Ghost Burgers” are made in a kitchen hidden just off the FDR Drive in Murray Hill.

What does that mean? You can only order this burger to you home, and you’ll never know where it’s made.

Chef Brent Hudson is the award-winning Australian chef who brought the concept to New York — he also knows how to rock an apron.

He shows us the secrets to the perfect burger that won him awards in Australia.

Another tidbit of the hidden kitchen? Nobody knows he’s the one behind the grill — he’s like the wizard behind the curtain.

The menu at Ghost Burger is small. Besides the “Fat Boy 2.0,” there’s also “The Stinger,” a chicken burger option, and the “Power Plant,” which is a Beyond Burger for those who go meatless. However, what the menu lacks in size, it makes up in taste.

You can order yourself a Ghost Burger on Uber Eats, Seamless and other food-ordering services — All you do is type in “Ghost Burger,” and it pops up.

Correction: The title of the "Fat Boy 2.0" burger has been updated.