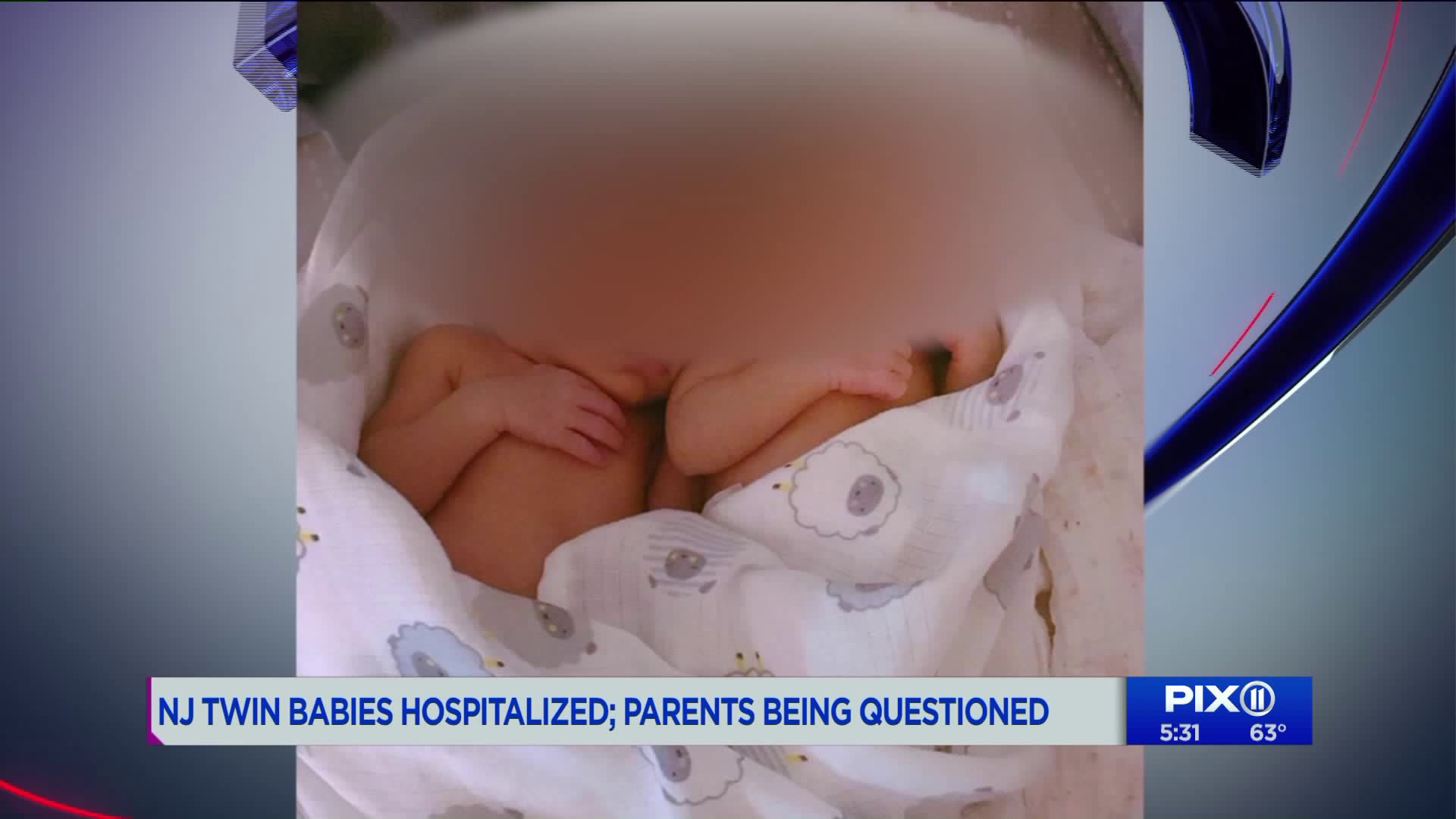 On Wednesday, Oct. 23, the twins were rushed to a Hackensack hospital when their mother noticed one of them appeared to be unresponsive, the prosecutor’s office and police said.

Prosecutors said both infants were found to have multiple broken bones and head trauma. Police sources told PIX11 at the time that least one of the twins had bleeding on the brain.

According to officials, the hospital informed the Special Victims Unit Thursday that one of the infants had succumbed to their injuries and was pronounced dead just after noon.

Following the notification, the twins’ father, 27-year-old Jonathan Melendez, was charged with one count of aggravated manslaughter, the prosecutor’s office said.

Melendez, who lives in the Bronx and is separated from the twins’ mother, was arrested on Saturday, Oct. 26 and initially charged with aggravated assault and child endangerment, officials said at the time.

Authorities said the twins were in their father’s custody before the mother rushed them to the hospital last week.

PIX11’s Nicole Johnson originally reported on this story when the twins were first hospitalized: