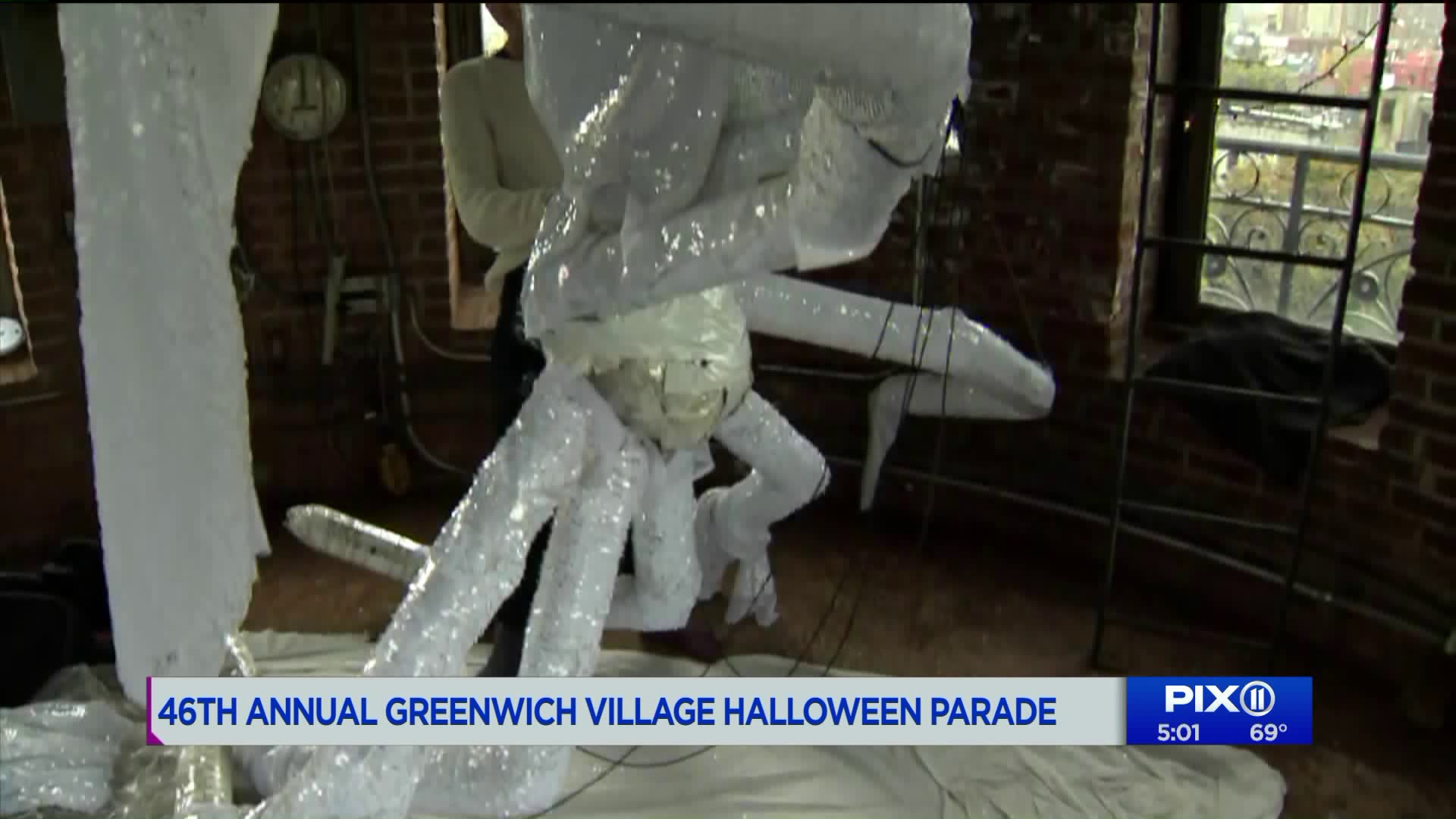 Basil Twist has been tending to the spider for more than two decades. 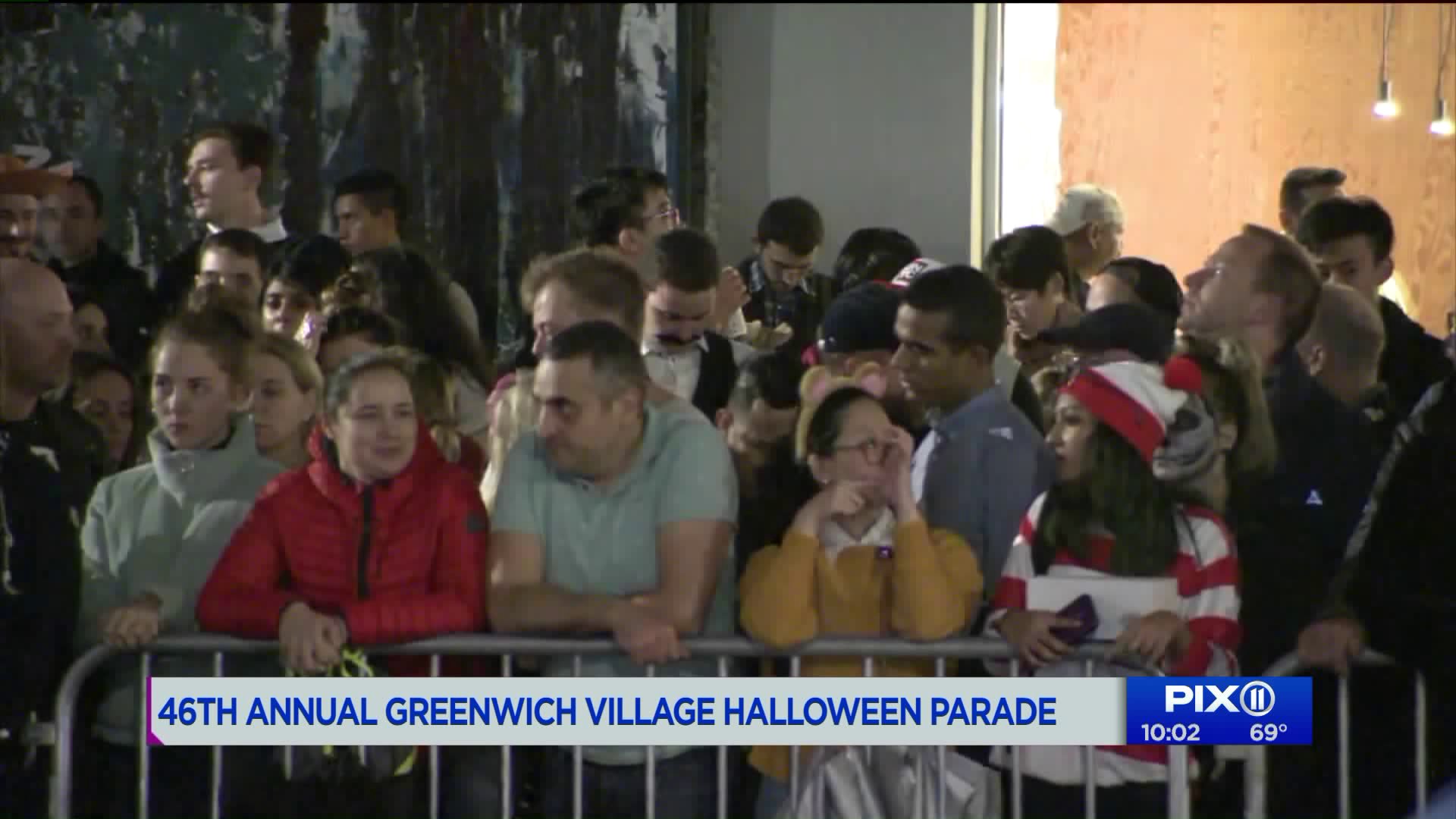 The mile and a half parade kicked off Thursday night in Greenwich Village at Spring Street and proceeded up Sixth Avenue to West 15th Street.

This year's parade featured hundreds of Wild Things-themed puppets and more than 50 music bands, dancers and artists. The parade, which is open to anyone wearing a costume, began in 1973 with a puppeteer marching with his family and grew into a televised extravaganza.

The New York Police Department reports it's on "heightened vigilance" to keep everyone safe despite saying there were no credible threats.