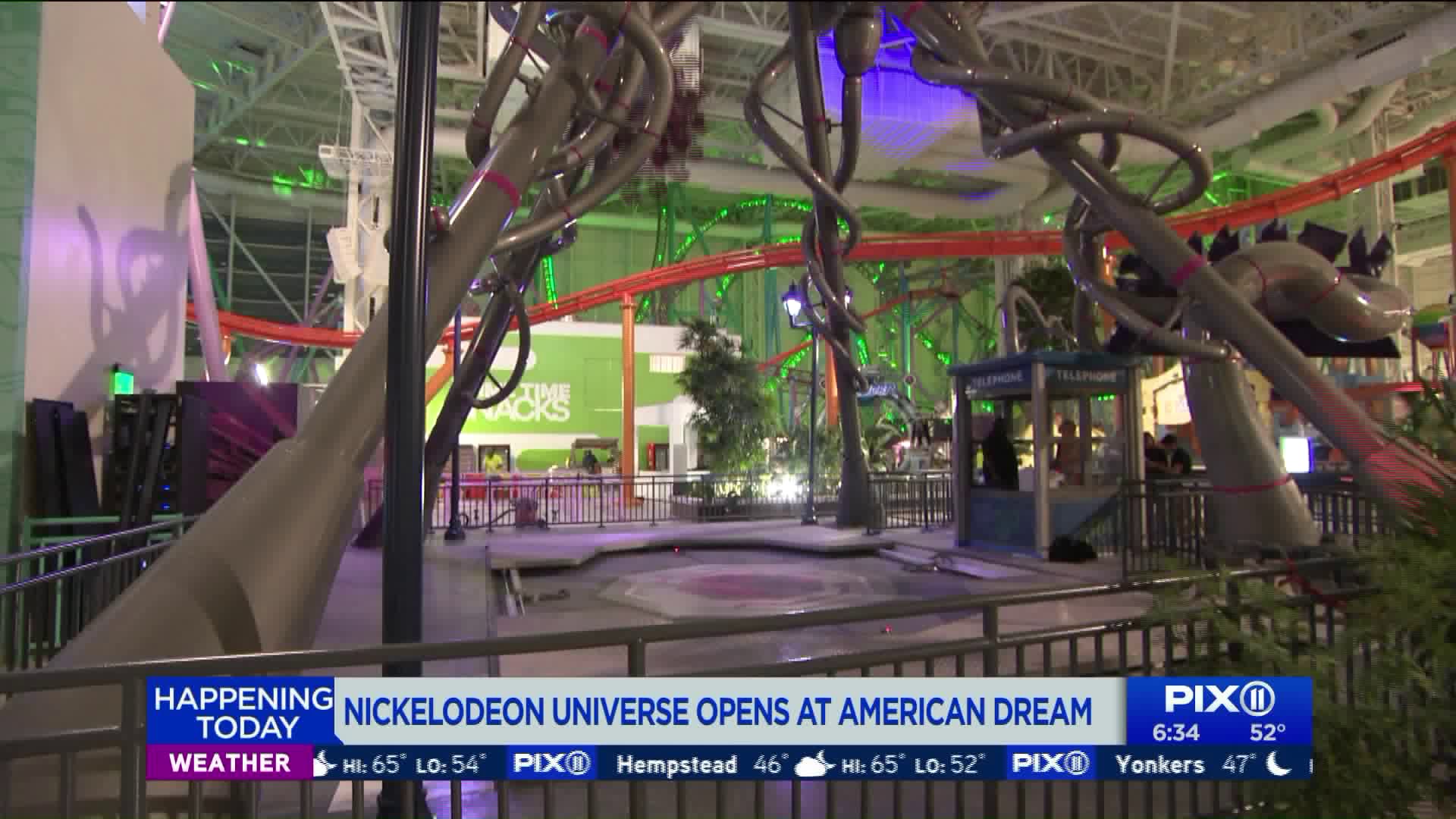 PIX11`s Katie Corrado got an exlusive sneak peek at Nickelodeon Universe, a giant indoor theme park at New Jersey`s new mega mall American Dream, a complex that`s been 17 years in the making. The theme park is the first section of the massive mall to open, along with an indoor ice rink. 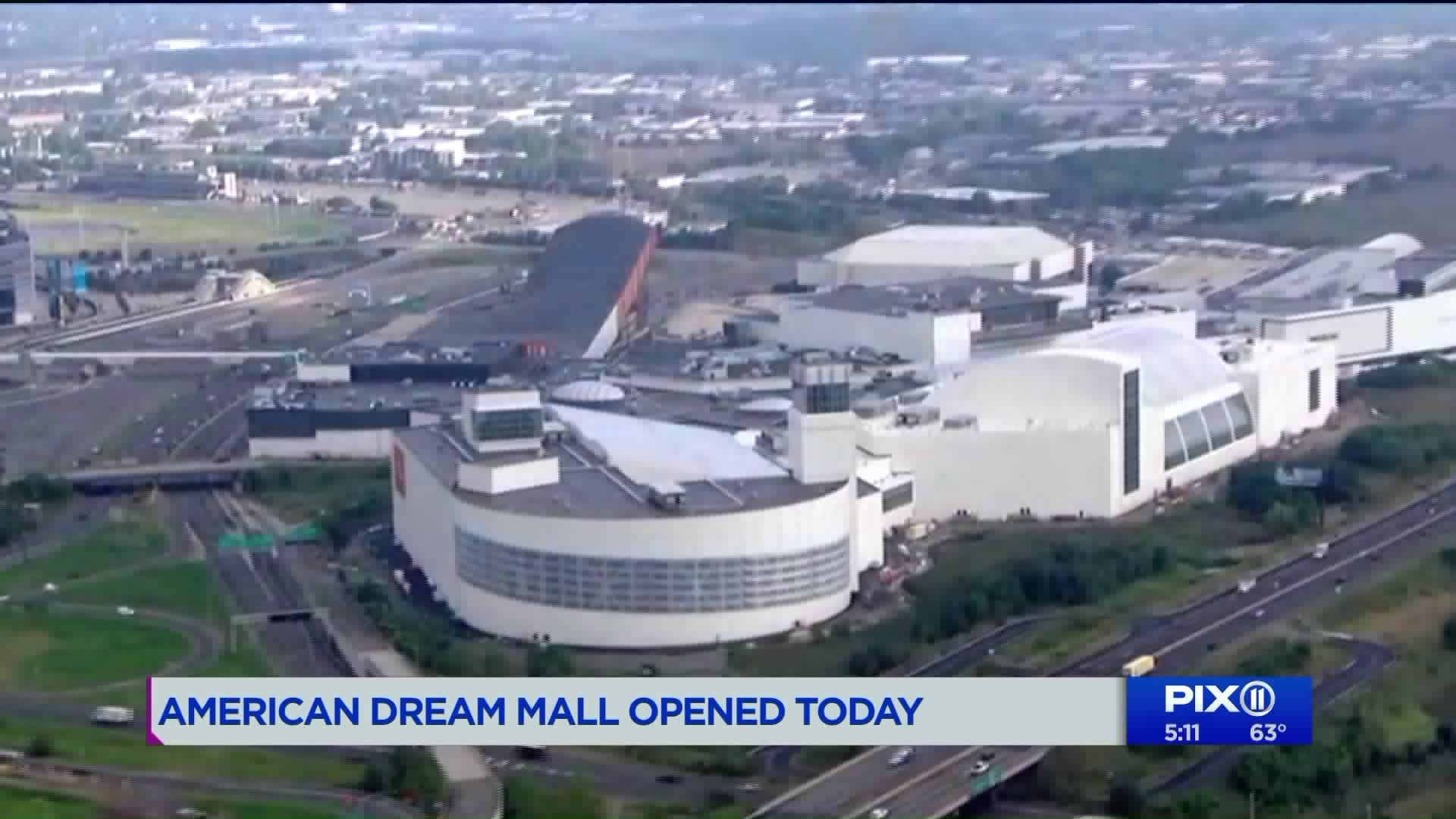 Nickelodeon Universe, a massive indoor theme park based around everyone's favorite characters from the kids television network, opens its doors at 10 a.m. and tickets have already sold out for opening weekend.

PIX11's Katie Corrado got a sneak preview of the amusement park the night before the big opening and said it did not disappoint.

The theme park is just a fraction of the three-million-square-foot American Dream property, with the rest of the shopping and entertainment complex set to open in phases later this year and early 2020. American Dream's ice rink also opens this week in previews.