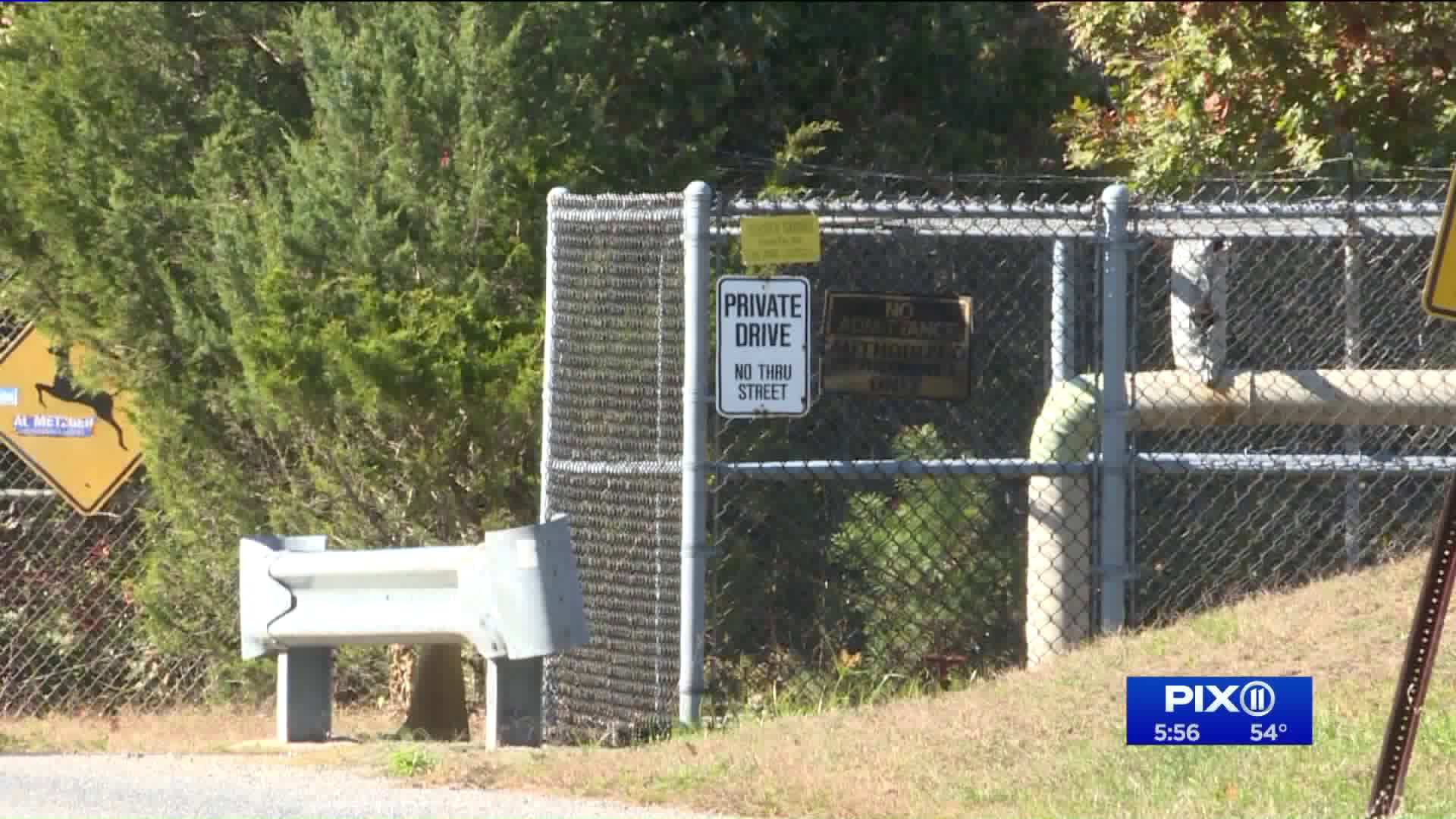 One of the biggest solar farms in the nation could soon be built in New Jersey.

TOMS RIVER, N.J. — One of the biggest solar farms in the nation could soon be built in New Jersey.

The farm would go on top of a superfund site: the formery Ciba Geigy plant in Toms River - once a major paint factory.

But for decades it’s been defunct and clean up is still underway.

A hot spot of chemicals is still buried deep underground.

Decades of polluting made the 166-acres unusable, until now.

"When I heard about the solar panels, I thought what a perfect type of operation," said Toms River Mayor Tom Kelaher. "Cause we could never allow homes to be built in that area."

The state's current largest solar farm is owned by DSM in Belvidere.

A company called EDF Renewables — is now applying to build the farm in Toms River, which would make the Superfund site one of the nations largest green power sources.

"My committee will not endorse anything," said Linda Gillick, chair of the citizens action committee on a childhood cancer cluster. "However, anything that will lend something positive to the environment and is safe for the community, we think is a good idea."

The committee Gillick chairs formed decades ago after more than 200 children were diagnosed with cancer in Toms River, including Gillick’s son.

Ciba Geigy is not the only site where carcinogens have been found.

"I can’t say definitively," said Gillick. "You have to understand in our drinking water they identified over 600 to 700 different chemicals. That is not normal."

That was then. Toms River has since rectified it’s drinking water contamination.

She was assured that the solar plant would not disturb any contaminated soil and it would operate unmanned - monitored by people away from the site.