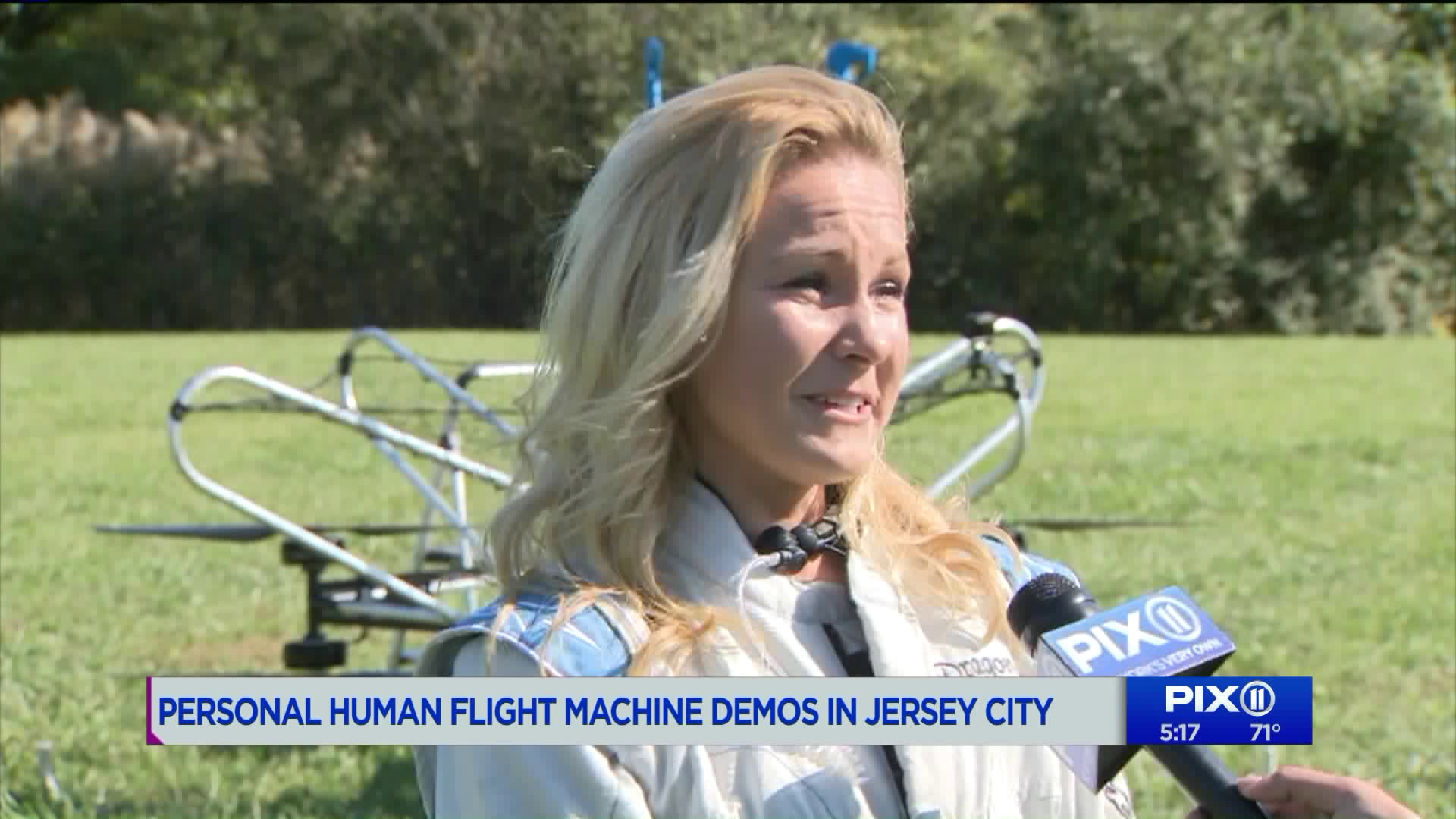 It`s the kind of thing dreams are made of. What you`re looking at isn`t from the movies but instead an actual, real-life personal flyer.

It's the kind of thing dreams are made of.

A human being actually flying. Well, sort of. It's called the Airboard 2.0 and Mariah Cain and inventor, Jeff Elkins, are behind it.

It looks like a hover board, with eight propellers and blue handles resembling joysticks.

Cain is the pilot and president of Dragonair Aviation and the Airboard is knocking out the competition. Literally. Their team is among 40, whittled down from more than 800 contestants, who are participating in a global competition known as, GoFly Prize.

The creator, Gwen Lighter, is a Connecticut-based entrepreneur and she says contestants from 103 different countries get to create intellectual rights to their creations and may, some day, market their devices to consumers across the world.

"Somehow I'm uniquely qualified to do this. I would never guess all of my gymnastics cheerleading and not being scared of heights and willing to take chances all meshed together and now I'm an air board pilot," said Cain.

Launched in 2017, the competition is in full swing. On Monday, Cain's team demonstrated what their creation could do before an audience at the Liberty Science Center.

The final competition will take place on Leap Day 2020, or February 29, 2020, in the San Francisco Bay Area. The winner will not only get bragging rights, but also a $2 million prize.