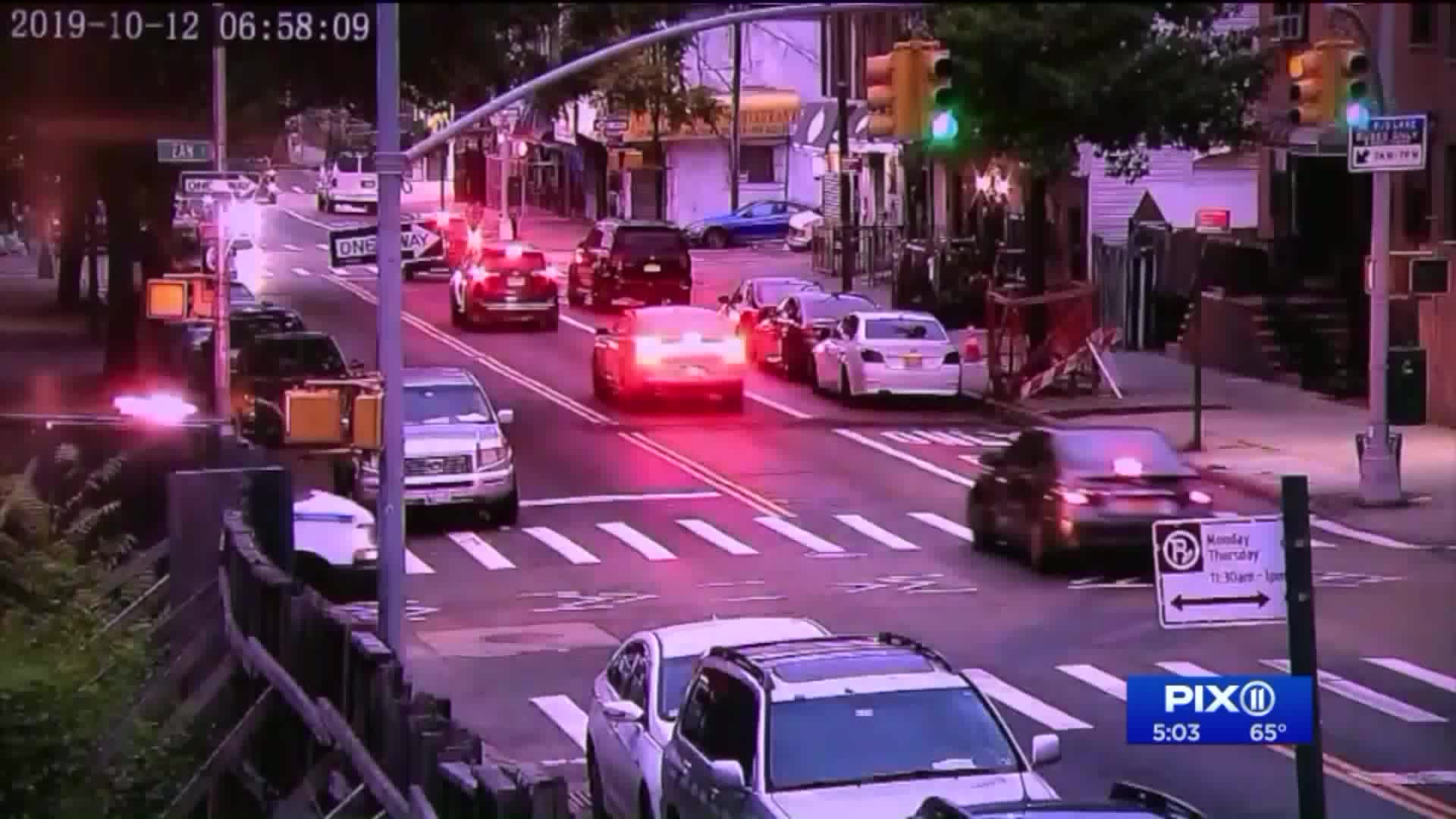 Police are looking at new surveillance video for clues and leads in a shooting in a Brooklyn gamblinlg club that left four men dead Saturday morning. Authorities responded to a call of shots fired in the vicinity of the Triple A Aces private and social rental space on Utica Avenue near Michael Griffith Street in Crown Heights around 7 a.m., FDNY officials said. Four men were found dead at the scene, authorities said. Three others were taken to the hospital in serious condition. The men killed, all from Brooklyn, have been identified by the NYPD as Terence Bishop, 36; Chester Goode, 37; John Thomas, 32; and Dominick Wimbush, 47. No arrests have been made at this time.

CROWN HEIGHTS, Brooklyn — The four people killed when gunfire erupted at an illegal gambling club in Brooklyn were all local men, police said Sunday as they continue to investigate the circumstances of their deaths.

The NYPD identified the dead as Terence Bishop, 36; Dominick Wimbush, 47; Chester Goode, 37; and John Thomas, 32. Three other people were wounded but expected to survive.

Police said just over a dozen people had been gambling with dice and cards at the small club when the violence erupted just before 7 a.m. Saturday.

The unlicensed club had a sign identifying it as the "Triple A Aces Private & Social Event Space." It was on the first floor of an older wood-frame townhouse on a block with some empty storefronts and boarded-up buildings.

Investigators were determining if a gambling dispute, a robbery, or something else was to blame. Two handguns were recovered, and multiple shots were fired.

The local police precinct headquarters is two blocks away, and authorities said officers had not previously received any complaints about the location. There was no immediate sign that the shootings had any connection to gangs, which have been a problem in that part of Brooklyn.

But area residents told The New York Times that complaints had been made to the police. Jose Torres, who lives nearby, said officers had responded to a fight outside the club just a few weeks ago.

Isaac Mickens, a community organizer, described it to the Times as a "hole-in-the-wall gambling den" that was "real tight, real small, casual, low-key." Samuel Revells told the Times that he was the building owner and had leased the event space out but didn't say to whom.