The end of the road for TV’s cult favorite “Supernatural” 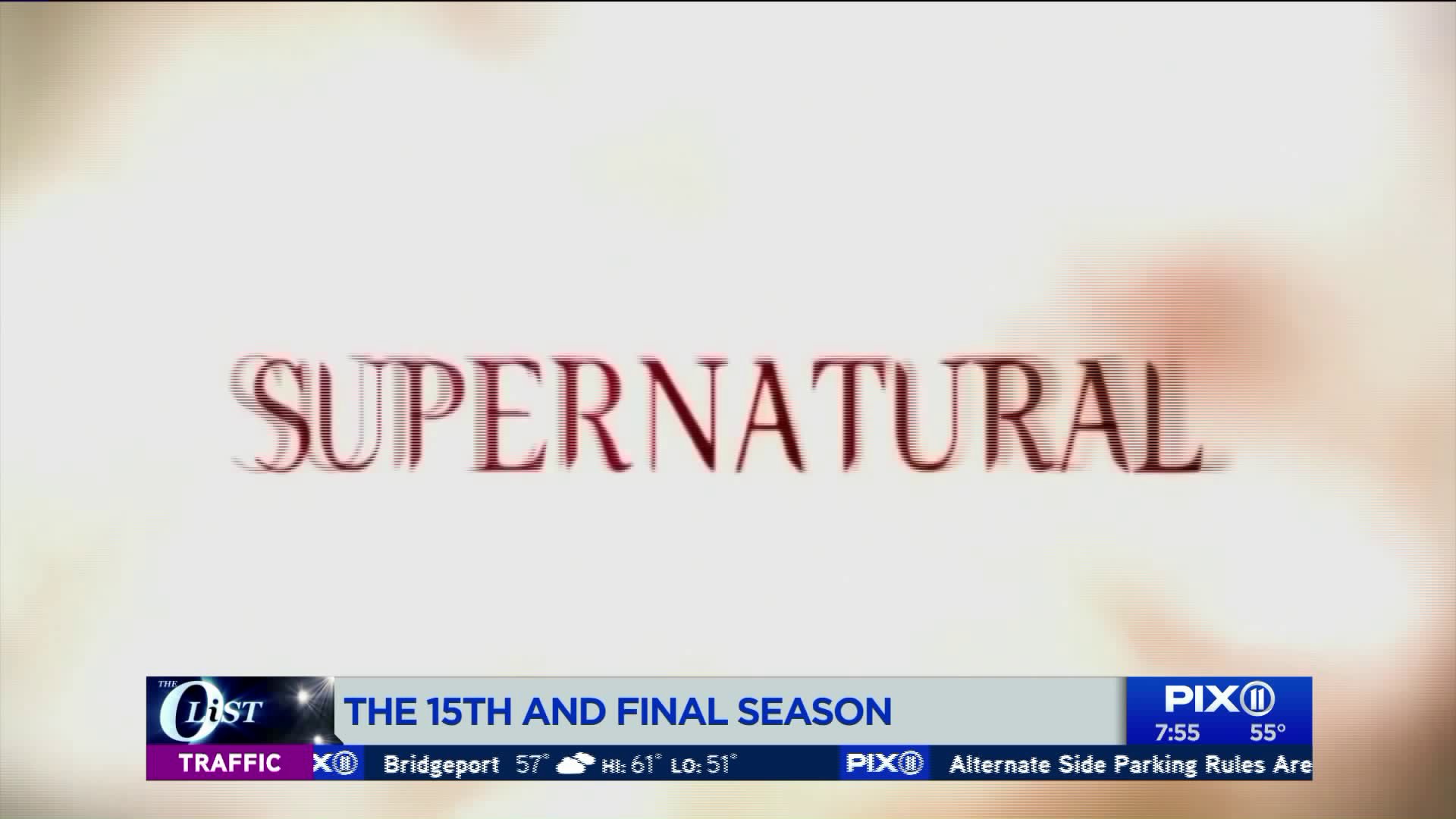 The long-running seris "Supernatural" embarks on its 15th and final season.  The show is not only about the occult--it's about family.  As PIX11's Ojinika Obiekwe points out, the cast members have been a part of the station's family.  She spoke with actress Felicia Day, who has had a recurring role on the show for 8 years, about "Supernatural" coming to the end of the road.

"Supernatural" airs on Thursdays at 8pm on PIX11.