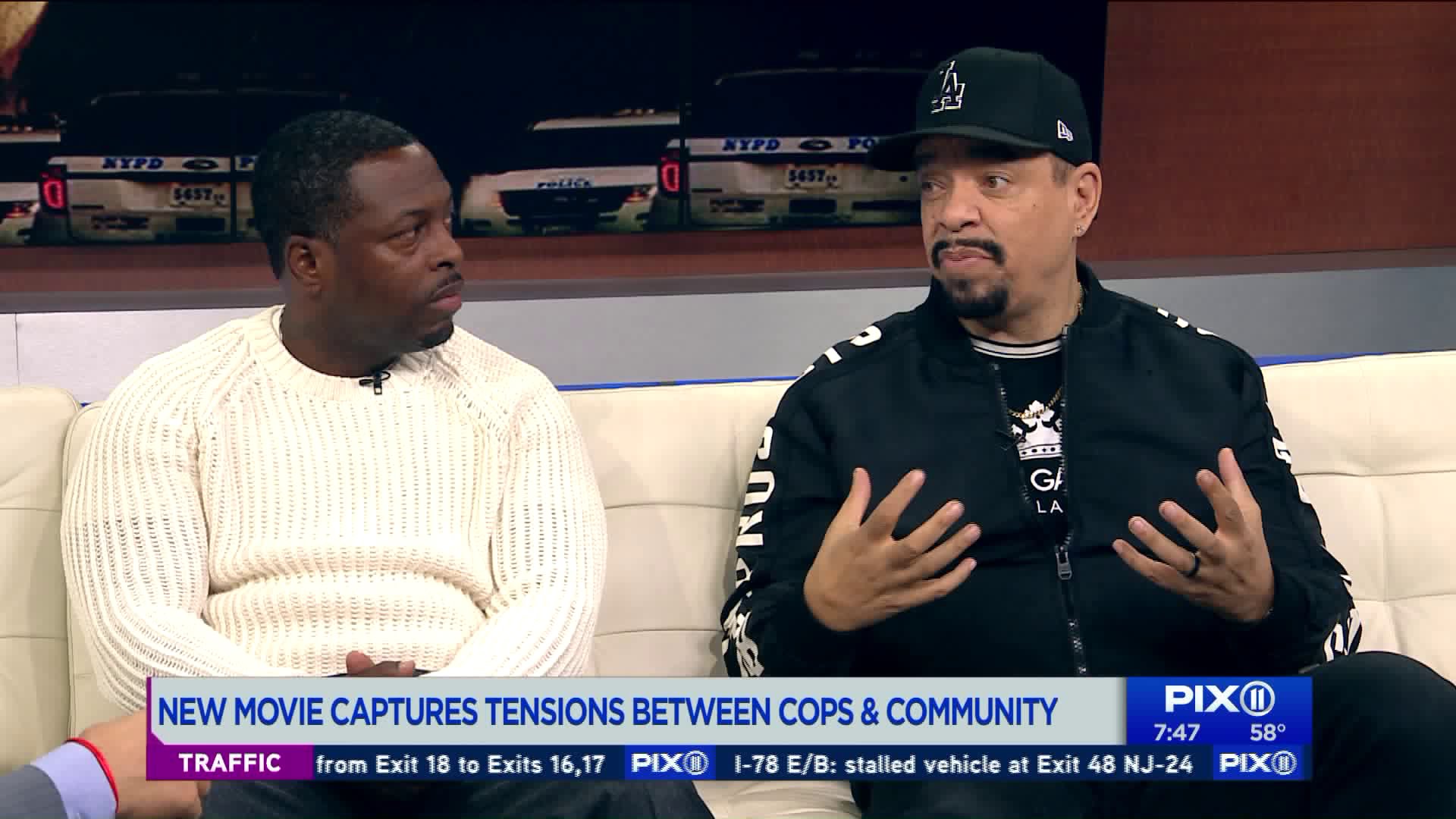 Musician and actor Ice-T and writer Taheim Bryan stopped by to tell us about their new film "Equal Standard." The fictional film touches on tensions between police and the black community after an officer shoots an unarmed black man after mistaking his cellphone for a weapon.

NEW YORK — Musician and actor Ice-T stopped by the PIX11 Morning News with writer Taheim Bryan to tell us all about their new film, "Equal Standard."

The fictional film, directed by Brendan Cochrane, deals with the not-so-fictional issue of tensions between police and marginalized communities. The plot of the film circles around a cop shooting an unarmed black man after mistaking his cellphone for a weapon.

Ice-T not only stars in the film, he serves as one of the project's executive producers.